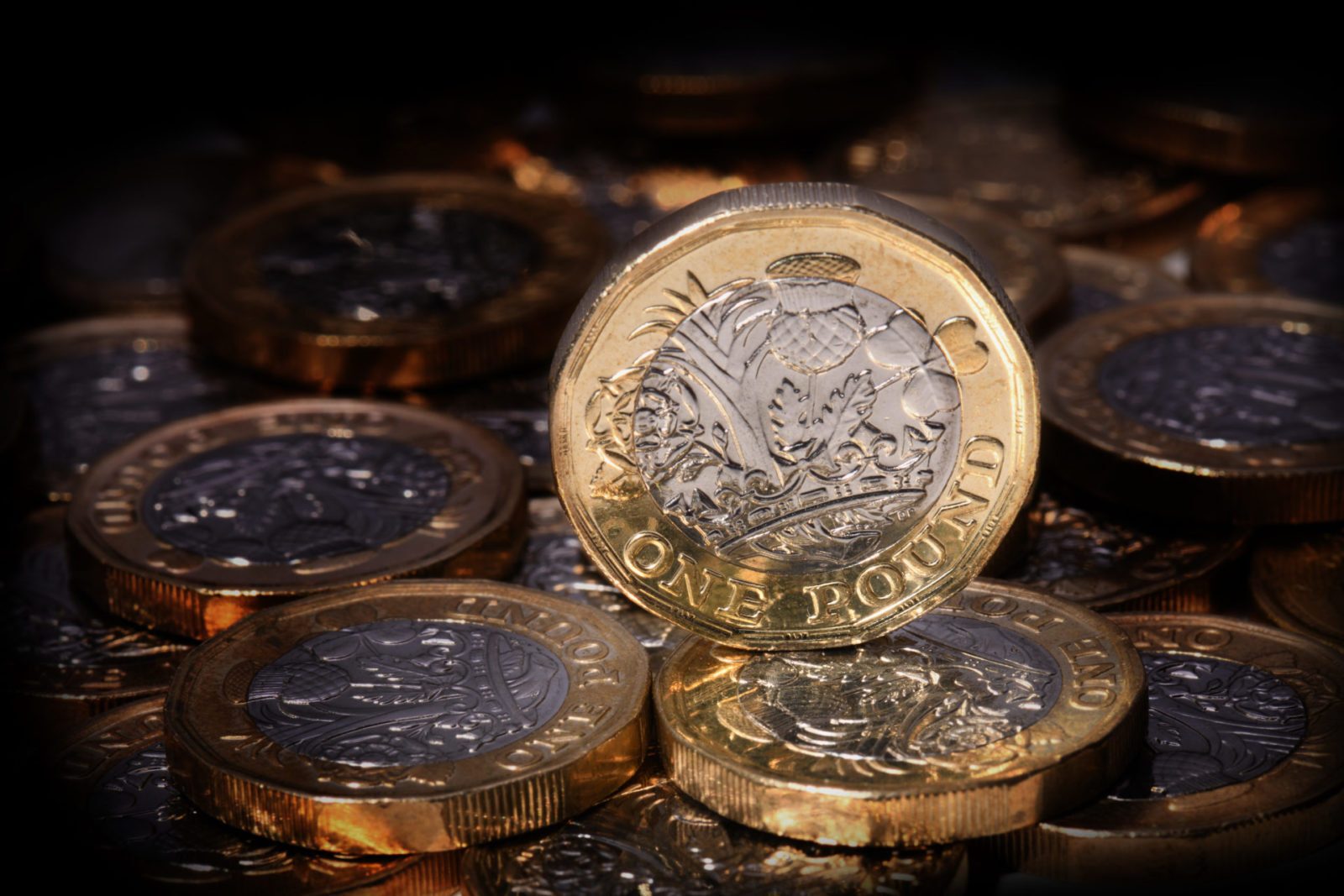 Polls showing a widening lead gap between the Conservatives and Labour in the upcoming election helped to push the pound to a six-week high yesterday, also helped by strong construction figures. This morning, it has reached a seven-month high against the euro and the dollar.

France has hit back at threatened US tariffs on over $2 billion worth of goods, saying that there will be a ‘European, strong response’.

Donald Trump indicated yesterday that there is no deadline for a trade deal with China – sparking worries that the uncertainty could continue for a long time yet to come, even past the next election.

Don’t leave your business unprotected in this climate of uncertainty – the markets could move any way at any moment. Lock in today’s exchange rate with a forward contract for up to two years by calling your Business Trader on 020 7898 0500.

Sterling rose to a six-week high yesterday on the latest polling data and better-than-expected construction PMI. The dollar’s weakness also gave the pound a chance to rally. This morning, sterling has reached a seven month high against the euro and the dollar.

A fresh poll showed the Conservative Party widening its lead ahead of the general election next Thursday. This is seen as sterling positive, as it is thought by investors that a Conservative majority will solve the Brexit impasse.

Construction PMI data rose to 45.3 in November 2019 from 44.2 in October and above market expectations of 44.5. This latest reading points to the slowest drop in overall construction output for four months, although the number remains in contraction territory.

EUR: France responds to threats of US tariffs

Euro weakened against the pound yesterday, with optimism over the UK election helping to keep sterling strong. It was quite quiet for economic releases, although Eurozone PPI showed its steepest annual decrease since 2016.

Meanwhile, the US has threatened tariffs on $2.4 billion worth of French goods. In response, Economy Minister Bruno Le Maire said that he was ‘in contact yesterday with the European Union to ensure that if there are new American tariffs, there will be a European response, a strong response.’ Goods include French produce like Roquefort cheese, yoghurt and sparkling wine.

Today will be much busier, with services and composite PMI for the eurozone, France, Spain and Italy, all expected to hold steady or show an improvement.

The dollar weakened further yesterday as President Trump indicated that he has no deadline to complete a trade deal with China. Speaking to reporters in London, he said, “I have no deadline. In some ways, I think it’s better to wait until after the election, if you want to know the truth.”

It’s now questionable as to whether a phase one deal will be reached before an additional 15% tariff on Chinese products is imposed on the 15th of December.

This followed an announcement that the US will restore steel and aluminium tariffs on Brazil and Argentina and introduce proposals to impose tariffs on French goods in response to a new French tax on digital services that affects large American tech companies.