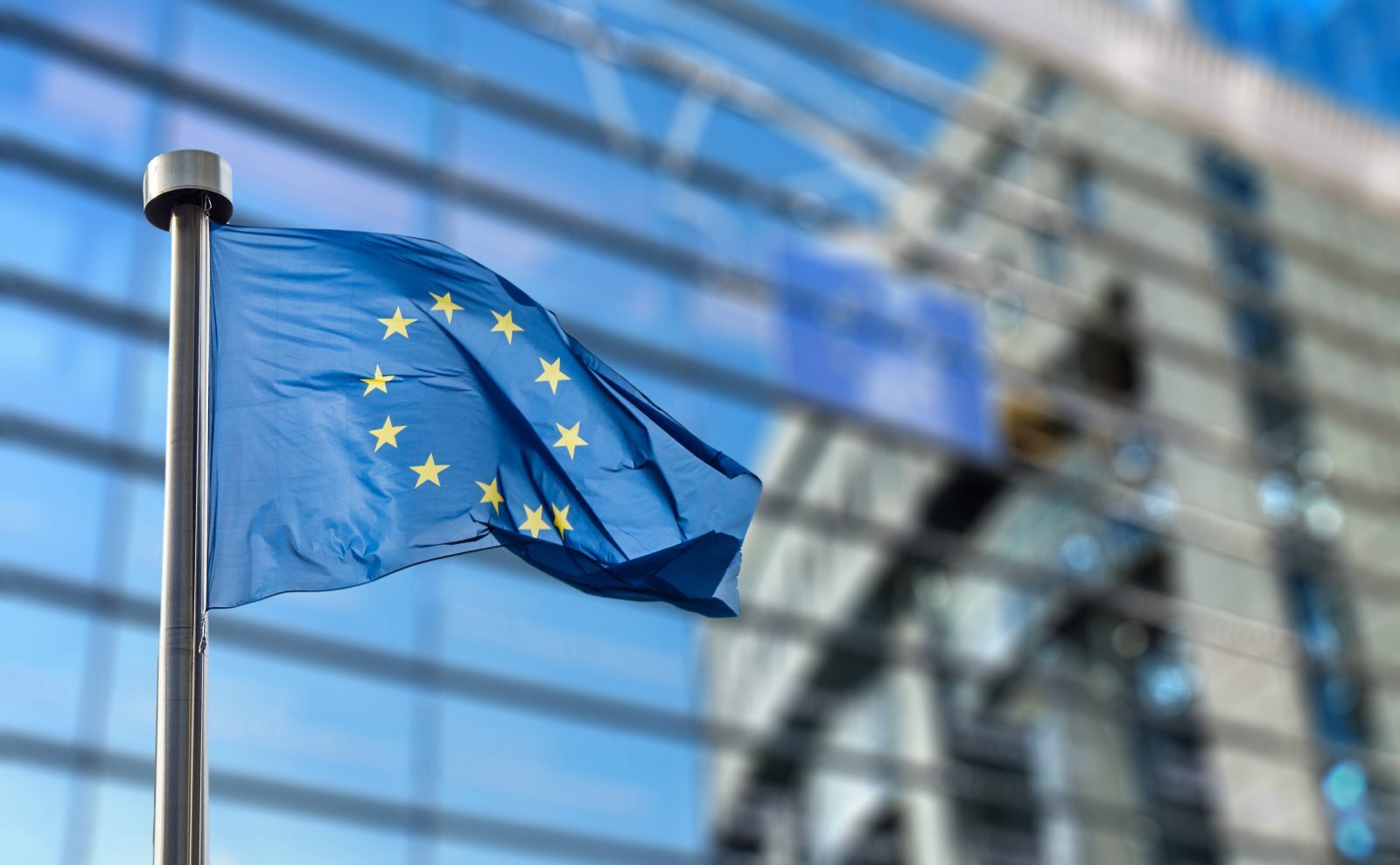 Sterling has had a bumpy ride this week, but as we enter Friday it has managed to gain some ground against the dollar and euro as sentiment seesawed against both.

At yesterday’s European Central Bank (ECB) meeting, President Mario Draghi said that risks were receding and the eurozone’s recovery was strengthening. Overall, he hit a cautious tone, insisting it was too early to withdraw stimulus.

The euro hung on Draghi’s every word and responded as expected. When he talked positively the euro strengthened, only to weaken later when he spoke about the central bank not changing course just yet.

Today, the UK’s first quarter (Q1) Gross Domestic Product (GDP) figures will be released and, while growth was originally expected, poor retail sales have left this hanging in the balance.

Economic data from the UK has been pretty thin on the ground this week but the shortfall has been more than made up for by the abundance of political information. Prime Minister’s Questions took place earlier in the week, as Theresa May and Jeremy Corbyn locked horns for the final time before the general election.

Meanwhile, the German Chancellor Angela Merkel suggested that some British people have ‘illusions’ about discussing the UK’s future ties with the EU, while nailing down the terms of Brexit. She went on to say that an EU-UK deal can only be discussed once the exit issues have been resolved.

Yesterday, we saw sterling continue to hold its strong position as the CBI reported sales were very strong, at a multi-month high, supported by good weather conditions. In terms of consumer spending, this is seen as a secondary report compared to the retail sales which were released last week.

Today brings the big economic release of the week. The focus will be on the first release of the UK’s Q1 GDP number. It was initially expected to show that the UK grew by 0.4% but with last Friday’s poor retail sales, this figure could be in jeopardy.

Sterling had been on a positive run after May called the snap election. However, with inflation rising and retail sales showing a prolonged decline, there will be some concern that a mild form of stagflation could emerge.

EUR: no change in monetary policy in the eurozone

The French elections continue to exact positive influence on the euro, while the German IFO hit a six-year high, suggesting that German businesses are optimistic about the next six months. This is seen as a good barometer for future confidence but the results of the second round of the French presidential race could yet spring a surprise.

In terms of interest rates, it was no surprise that the ECB left rates on hold. However, Draghi’s cautious speech disappointed the market. He stated that inflationary pressures ‘remain subdued,’ and went on to say that ‘the risks surrounding the euro area growth outlook, while moving towards a more balanced configuration, are still tilted to the downside’. As a result of his dovish tone, the euro gave up the gains made earlier in the week and dropped down.

Looking to the day ahead, we have German retail sales, the first reading of Spanish GDP, and eurozone inflation data coming up.

USD: dollar gains on back of ECB announcement

The US dollar strengthened yesterday after the ECB left its interest rates unchanged. Draghi said policy-makers did not discuss removing the bank’s easing bias on monetary policy.

Earlier in the day, the dollar had weakened after the disappointment over President Donald Trump’s tax plan. Unemployment data also came out worse than expected as did the core durable goods figures. Given the recent raft of positive data from the US, this hit the dollar.

Today sees the US GDP figures released, which will be watched closely for any further signs that would support further interest rate hikes from the Federal Reserve in the coming months.