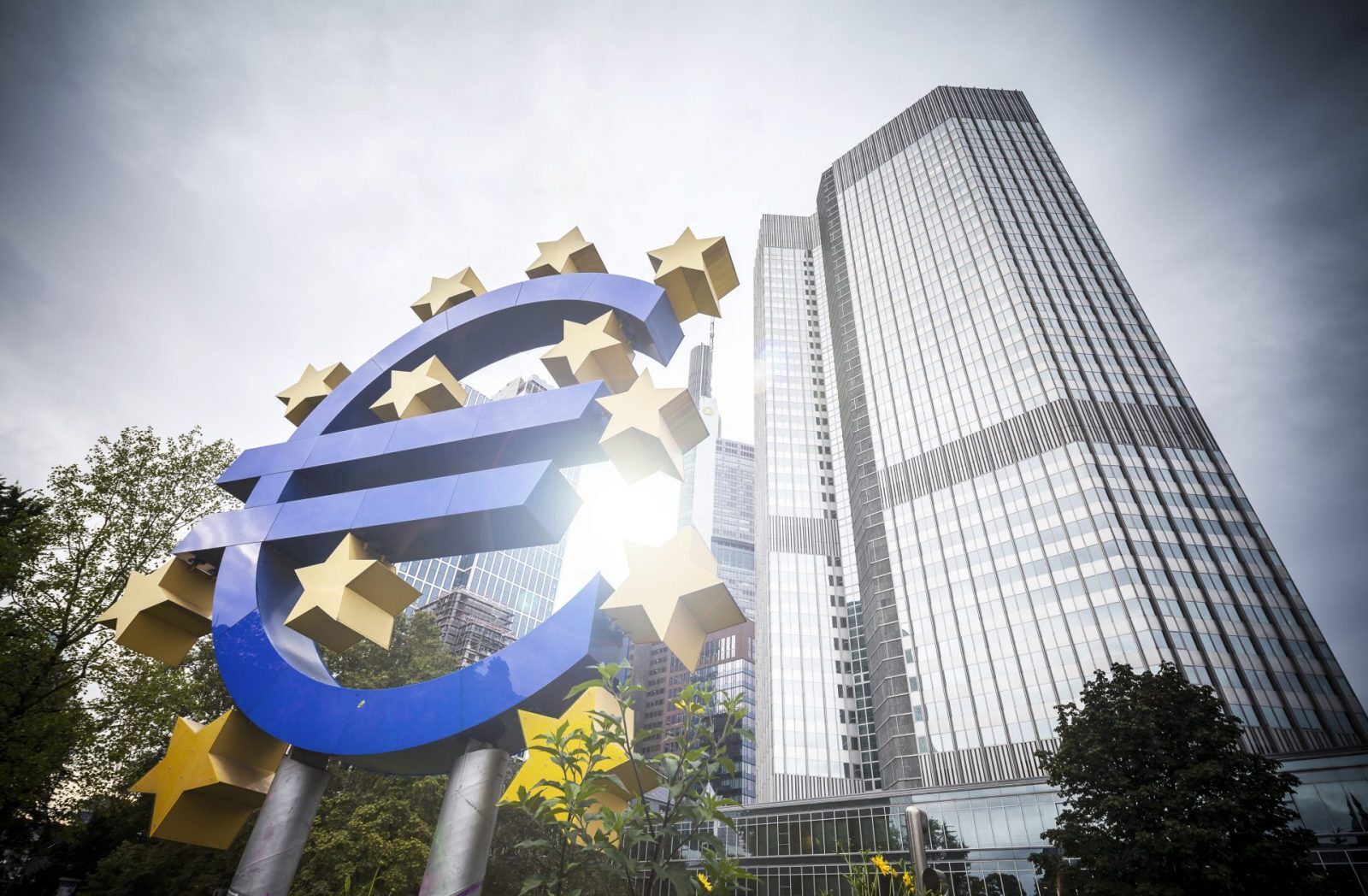 The week ended on a very positive note for sterling last Friday, as it made some solid gains against the US dollar and euro. The strengthening came following the news that the UK government borrowed much less than expected in September. The total borrowing was £5.9 billion which is the lowest for the month of September for a decade – and remember – that was before the financial crisis hit.

But sentiment could change this week as the European Central Bank holds its monthly meeting. Interest rates are expected to be kept on hold – anything else would be a major shock and surprise. The area that markets will be focused on is the ECB’s programme of quantitative easing as they are expected to make an announcement on cutting this from the start of next year from the current €60 billion per month. The markets are expecting that they will cut it to €40 billion but from previous experience this is not certain. So, we have the perfect conditions for the euro to have either strengthened significantly or weakened significantly by the end of this week.

And we cannot ignore Catalonia. The Spanish Prime Minister, Mariano Rajoy, has vowed to return Catalonia to the rule of law. This will almost certainly cause deep unrest in the Catalan region and we could see some impact on the Spanish economy, as well as the euro.

Looking ahead to the rest of this week’s calendar, we have the UK GDP growth rate on Wednesday, eurozone flash consumer confidence today, the German Markit manufacturing purchasing managers’ index tomorrow, while over in the US, we have the durable goods orders and new home sales on Wednesday.

We have produced a Treasury Management White Paper that is designed to highlight some key considerations for UK businesses with foreign currency exposure. We have received some glowing reviews which made us all warm inside, so do grab hold of a copy and let us know your thoughts.

GBP: Tusk says that some progress in Brexit talks has been made

Well it was about time that the UK economy had some positive news and on Friday it came in the form of the public sector net borrowing figures. They were shown to be £5.9 billion for September, which is the lowest reading for a September since before the financial crisis. It gives Chancellor Philip Hammond a bit of breathing space as he prepares for the next budget. Not much breathing space, but some, and he will certainly be happy with the data.

Meanwhile, there appeared to be a bit of a breakthrough in Brexit negotiations as the European Council President, Donald Tusk, said that reports of a deadlock between the EU and UK had been exaggerated and there had been some progress. However, French President Emmanuel Macron had to go and spoil it by saying ‘a lot still needs to be done’ and then accused Brexiters of ‘bluffing’ on a no-deal scenario. No matter – sterling still strengthened against the euro and US dollar following the news (and the borrowing figures).

EUR: will the ECB raise interest rates on Thursday?

The euro had a surprisingly poor end to the week as it weakened against sterling and the US dollar. Admittedly, the fall against the pound came as a result of some extremely positive borrowing figures from the UK, as well as reports of progress in Brexit talks. However, the situation between Spain and Catalonia has not helped, as the Spanish Prime Minister vowed to impose a rule of law on Catalonia.

Later today we have the consumer confidence flash report which is expected to dip a little. Tomorrow sees the release of the German Markit manufacturing PMI flash report and business climate report. However, the most exciting day is Thursday, when the ECB convene to decide whether or not to raise interest rates. More importantly, we’ll see what they intend to do with their programme of quantitative easing which, in theory, runs out at the end of this year. Expectations are for it to be cut to €40 billion from the current €60 billion per month but the ECB does not always do what the markets expect.

Following the decision, ECB President Mario Draghi and his colleagues will give a press conference where they will explain their decisions. It will be interesting to see how the markets react as there is opportunity for rapid and significant movement for the euro either way.

The dollar had a mixed end to the week on Friday as it slid against sterling but made some gains against the euro. It did, however, rise to a three-month high against the Japanese yen following a surge in investor confidence. This was largely driven by progress on US tax reforms.

The only major economic data release came in the form of the existing home sales which were slightly better than expectations. Against a forecast of 5.29 million, the figure was actually 5.39 million. It’s another sign that the US economy is picking up and will reinforce the belief that the Federal Reserve will increase interest rates in December.

This Wednesday sees the release of the durable goods orders and we’ll also see the new home sales figures. On Friday, we’ll see the GDP growth rate which is expected to dip a little. Given the recent spate of hurricanes that have hit the US, this is understandable.