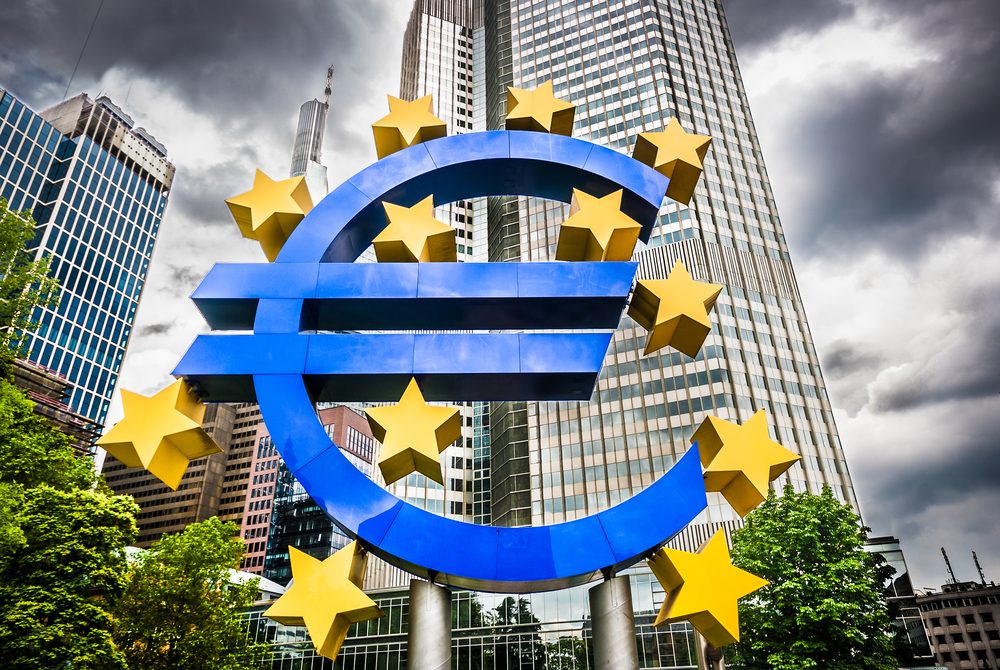 The US dollar lost some ground on Friday as global worries were eased following news that low-level officials form China and the US had agreed to meet up and resume trade negotiations.

In what is a relatively quiet week ahead data wise, the focus will be on the minutes released from the latest US and eurozone central bank meeting as well as the Jackson Hole Symposium. The US is widely expected to raise rates again in September, but the meeting in December is much less clear. The ECB meeting minutes will be released on Thursday and we hope for some clarity following recent comments from the central bank in which they said they will keep interest rates on hold until ‘at least through the summer of 2019.’

The Jackson Hole Symposium is an annual three-day event attended by central bankers, finance ministers, academics, and financial market participants from around the world. The overall theme for the Symposium is Changing Market Structure and Implications for Monetary Policy and the head of the US central bank is due to speak on Thursday at what will be his first Symposium as the Federal Reserve Chair. As with the central bank meeting minutes, any comments about future monetary policy will likely cause a reaction in the markets.

Sterling’s fortunes are largely being driven by the political uncertainty in the UK and we could see the currency swing in either direction depending on how Brexit develops. As with the uncertaintiy surrounding Brexit, forecasting what is going to happen in the foreign exchange market with any real certainty is incredible difficult, which is why it is important to plan ahead. The government this week is releasing contingency plans for a no-deal Brexit scenario, but business’ and individuals need to do the same and this includes foreign exchange. Speak to your trader now to understand how you can protect yourself from negative movements in the foreign exchange market.

There’s still time to grab hold of the latest edition of our currency forecasts. They’re free to download and the response we have had so far has been extremely positive.

Sterling remained under pressure on Friday, losing further ground against the euro, but made some slight gains against a weak US dollar. Sterling remains close to the 14-month low vs. the US dollar reached on Wednesday after suffering its longest losing streak against the dollar since the financial crisis, the weakness remains in spite of some reasonable data released last week with unemployment at a 43-year low and retail sales beating market estimates. The market seems to be ignoring any positive data released from the UK and is focused on the increasing talk of a “no-deal” Brexit and the decreased likeliness of a rate hike in the UK.

It’s a very quiet data week for sterling with the Public Sector Net Borrowing figures released on Tuesday the only major release. Any Brexit related news is likely to have a much bigger impact on the currencies fortunes and the government is due to release some Brexit “no-deal” contingency papers this week, although this is unlikely to cause a significant movement in the market unless it includes something particularly surprising.

EUR: the euro enjoys strong end to the week

The euro performed relatively well on Friday, making gains against both sterling and the US dollar. Data released showed Consumer Price Inflation (CPI) came out as expected showing 2.1% growth year on year, but it was the weakness of the US dollar that was driving the market.

Today, the main event will be a speech on from the Deutsche Bundesbank President on the “relationship between monetary and macroprudential policies” in Frankfurt, but is not expected to have a significant impact on the euro’s performance.

The main data released from Eurozone this week will come on Thursday, when we see Services and Manufacturing Purchasing Managers’ Index (PMI) announced. These figures should provide a good indication of the economic activity in the Eurozone and are expected to show a slight improvement relative to July’s release and firmly in expansion territory.

The European Central Bank Monetary Policy Meeting minutes will be released on Thursday and analysts will hope that we might get some clarity following recent comments from the central bank where they said they will keep interest rates on hold till “at least through the summer of 2019.”

The US dollar lost some ground against the majority of its major trading partners as investors saw global tensions eased, meaning there was less demand for so-called “safe-haven” assets. On Friday we also saw the release of Consumer Sentiment figures that came out lower than anticipated with a reading of 95.3 vs. 98.1 expected which didn’t help the US dollar’s performance.

One of the members of the US Central Bank is speaking today, which could provide some colour to what is an otherwise quiet day.

The main focus will come on Wednesday evening when we will have the release of the US Central banks meeting minutes. The US is widely expected to raise rates again in September, but the meeting in December is much less clear so investors will hope the minutes may provide some guidance as to what course of action the central bank is likely to take.

On Friday, the Chair of the US Central bank will then be speaking at the Jackson Hole Symposium. As with the meeting minutes released on Friday, any comments about monetary policy will be watched closely.

Data wise, we have Crude Oil Inventories out on Wednesday and then Core Durable Goods Orders released on Friday, which will give an indication of recent business spending.