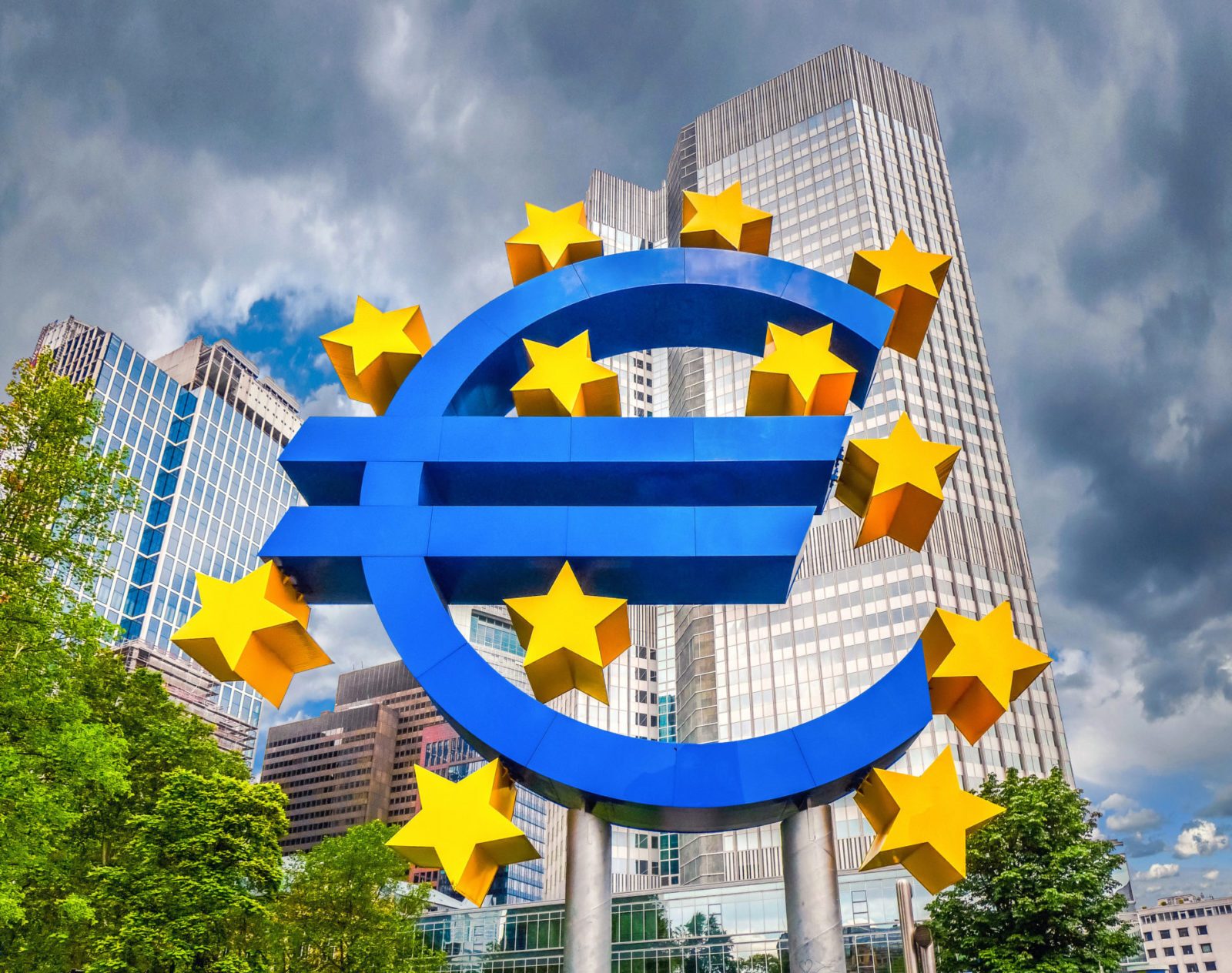 The focus today is on the Eurozone after a relatively quiet period. The ECB is meeting today and is expected to cut forecasts for both growth and inflation, in a sign of the single currency zone’s slowing economy.

The pound weakened slightly yesterday as Brexit talks showed no sign of a breakthrough after Attorney General Geoffrey Cox and Brexit Secretary Stephen Barclay headed to Brussels for meetings with Michel Barnier.

Trump’s ‘America First’ policy appears to have backfired, as the government deficit jumped by 19%. With America holding out for a ‘perfect’ deal with China, trade talks have also been slowing – and seem to have a few hoops to jump through yet.

We’ve just 22 days until Brexit and there’s still no clear idea of what’s going to happen. Make sure to protect your money by locking in an exchange rate with a forward contract today. Speak to your Business Trader on 020 7898 0500 to find out more.

The highly anticipated talks between the EU’s Michel Barnier and Attorney General Geoffrey Cox, Brexit Secretary Stephen Barclay still show no signs of a breakthrough, prompting concern that the vote on the Prime Minister’s deal could be delayed. This caused the pound to struggle against the euro and continue to weaken.

With Britain due to leave the EU in 22 days, sterling investors are on edge. There is still much uncertainty, not only on the outcome of votes, but also as to when these votes will take place. It seems that the possibility of a no-deal will continue to be the biggest factor in the movements of GBP.

The sterling, however, was unaffected by the announcement that the government may cut trade tariffs in the event of a no-deal. Business Secretary Greg Clark told BBC Radio 4’s Today programme that this cut of tariffs would have ‘big implications’ on UK industry. He also assured that new tariff schedules would be published only after the vote on Prime Minister Theresa May’s Brexit deal, and only if it became clear that the UK would be leaving the EU without a deal.

Yesterday was quiet day for the euro, with most waiting for the headline ECB meeting in Frankfurt today. It seems unlikely that interest rates will be raised, and Mario Draghi will likely reach the end of his tenure without ever increasing.

GDP growth rates and inflation projections are both expected to be slashed, in another sign of troubles in the Eurozone’s economy. Yesterday saw reports that further loaning to banks will be used to support the single currency zone in a global slowdown.

The euro did strengthen slightly yesterday, as talks between Michel Barnier and Stephen Barclay failed to show any breakthrough on the Irish backstop issue. However, the pound soon took back its losses overnight. The EU has, according to the Guardian, given the UK forty-eight hours to come up with a Brexit solution if an altered deal is to be worked out in time for the ‘meaningful’ vote next week.

The US trade gap with the rest of the world has hit a 10 year high. This comes after Donald Trump imposed tariffs last year on foreign steel, aluminium and Chinese products in the belief that these import taxes would ultimately reduce the trade imbalance.

However, it was revealed in a government announcement yesterday that the deficit jumped by nearly 19% in December, pushing the trade imbalance for all of 2018 to a decade-long high of $621 billion. In other words, the US exported fewer goods compared with how much it bought.

Trump’s ‘America first’ approach to the US-China trade deals, therefore, seems to have backfired. New data shows that the trade gap between the US and China also widened last year, as exports of American products and services fell, but imports from China rose.

This was announced yesterday amongst recent speculation that an agreement between both nations could be reached in the coming weeks. With this jump in US deficit and recent revelations that Trump will only accept a ‘perfect’ deal, it seems that there will be a fair few hurdles to cross before a deal can be made.

Despite this news, the dollar remains strong against both the pound and the euro.