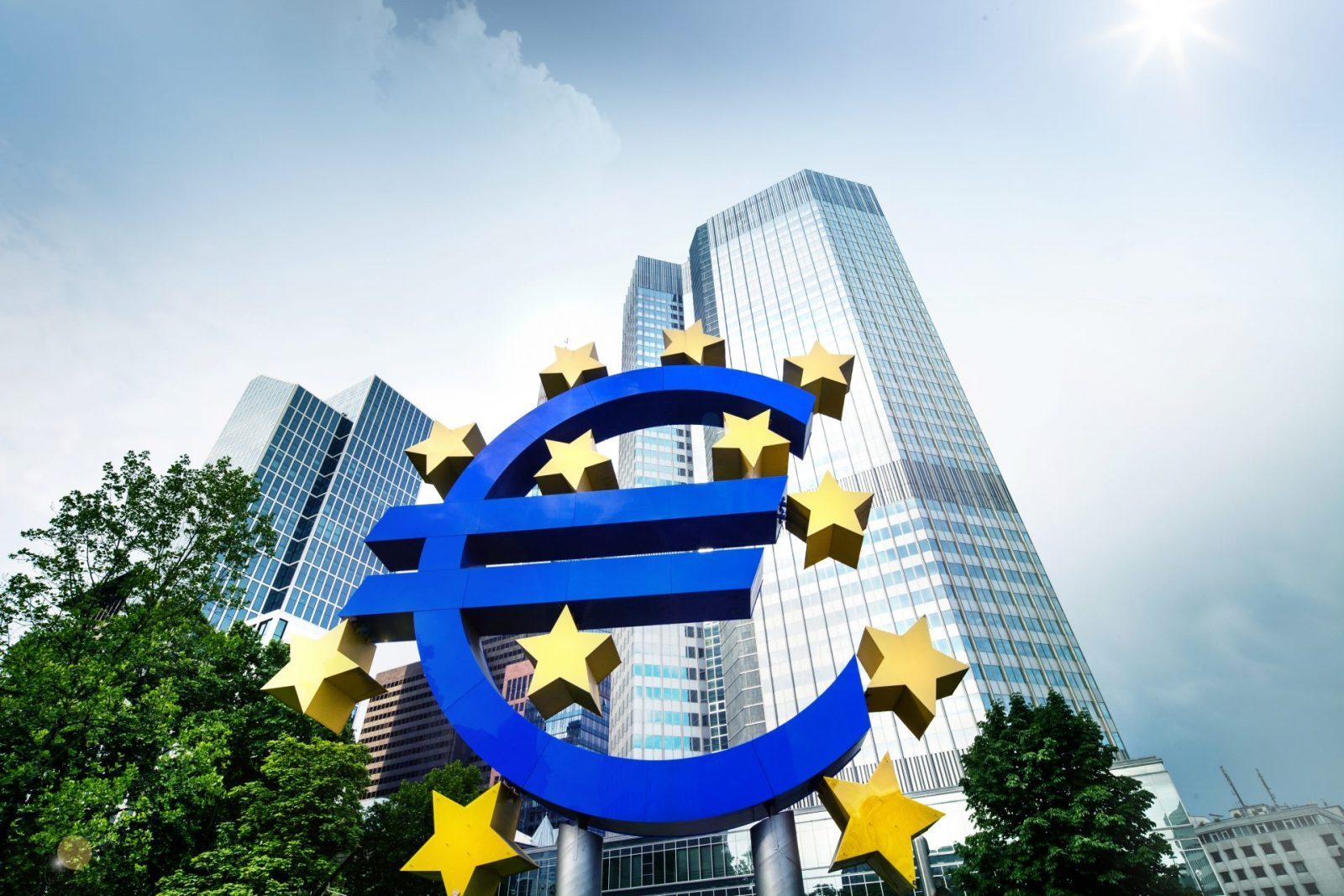 The euro continued the trend set on Tuesday by weakening further against sterling and the dollar yesterday. While much of the weakness against the dollar can be attributed to the rise in US Treasury yields, the move is also likely related to the ECB’s interest rate decision which is due later today. It is widely expected that President Draghi and his colleagues will vote to keep interest rates on hold, but it is the subsequent press conference that is piquing the markets’ curiosity.

Since the turn of 2018, there has been rather a lot of underwhelming economic data releases from the eurozone which still point to a growing economy, but one that appears to be slowing. As far as investors are concerned, this doesn’t bode well for interest rate rises this year, especially as it is known that Draghi favours a weak euro. Indeed, it is the euro’s strength – especially against the dollar – that has hampered export growth.

With that in mind, it would hardly be surprising if Draghi was to strike a dovish tone and cause the euro to tumble further. But you never can tell what is going to happen and perhaps Draghi will strike a defiant tone in the face of recent disappointing data. It really does pay to put currency risk management strategies in place to remove the inherent risks of having dealings in foreign currencies.

The uncertainty of the currency markets is something that is evident in our latest currency forecasts. There is an 18 cent difference between the minimum and maximum EUR/USD rate predictions over the next 12 months which equates to a potential loss of $180,000 if you were exchanging €1 million. Download your copy today; the discrepancies really do make for fascinating reading.

With no UK economic data releases of note yesterday, any sterling movements were likely to be caused by events elsewhere. And so it proved, for it climbed ever-so-slightly higher against the euro in anticipation of the ECB interest rate decision later today, and weakened against the dollar following reports that the US Treasury yield pushed through the 3% barrier.

It is worth looking at the chart below which shows sterling’s movements against the dollar over the previous month. You can clearly see how quickly things can change.

The ECB meet later this morning and attention will be focused on what Draghi says in the subsequent press conference. It is known that a strong euro – especially against the dollar – has negatively impacted export growth in recent times and so Draghi might take measures to try and encourage weakness tomorrow.

That is a fairly cynical view to take, but the ECB’s President certainly does have history for talking the euro down; it will certainly be interesting to see what he makes of recent economic data that has come from the eurozone which appears to suggest economic forecasts at the start of the year might have been a little on the optimistic side.

We will also see the Gfk consumer confidence reading from Germany which is expected to dip a little to 10.8 in May from 10.9 the month before. However, it would be no surprise were this to come in below expectations given recent releases.

The dollar enjoyed yet another positive day against sterling, the euro and a basket of currencies. Investors are still buoyed by the US Treasury yields pushing through the psychological barrier of 3% and it has encouraged the viewpoint that the Federal Reserve will take action that will prove positive for the dollar.

Like elsewhere, it was quiet in the US for economic data, but today we will see durable goods orders for March, as well as initial jobless claims up to 21 April. They are expected to have dipped a little, from 232,000 to 230,000.

The key release of the week comes tomorrow, with the GDP growth rate for the first quarter of 2018 on the schedule. Economists have forecast a dip from 2.9% to 2% and it will be interesting to see what the actual figures comes in at.