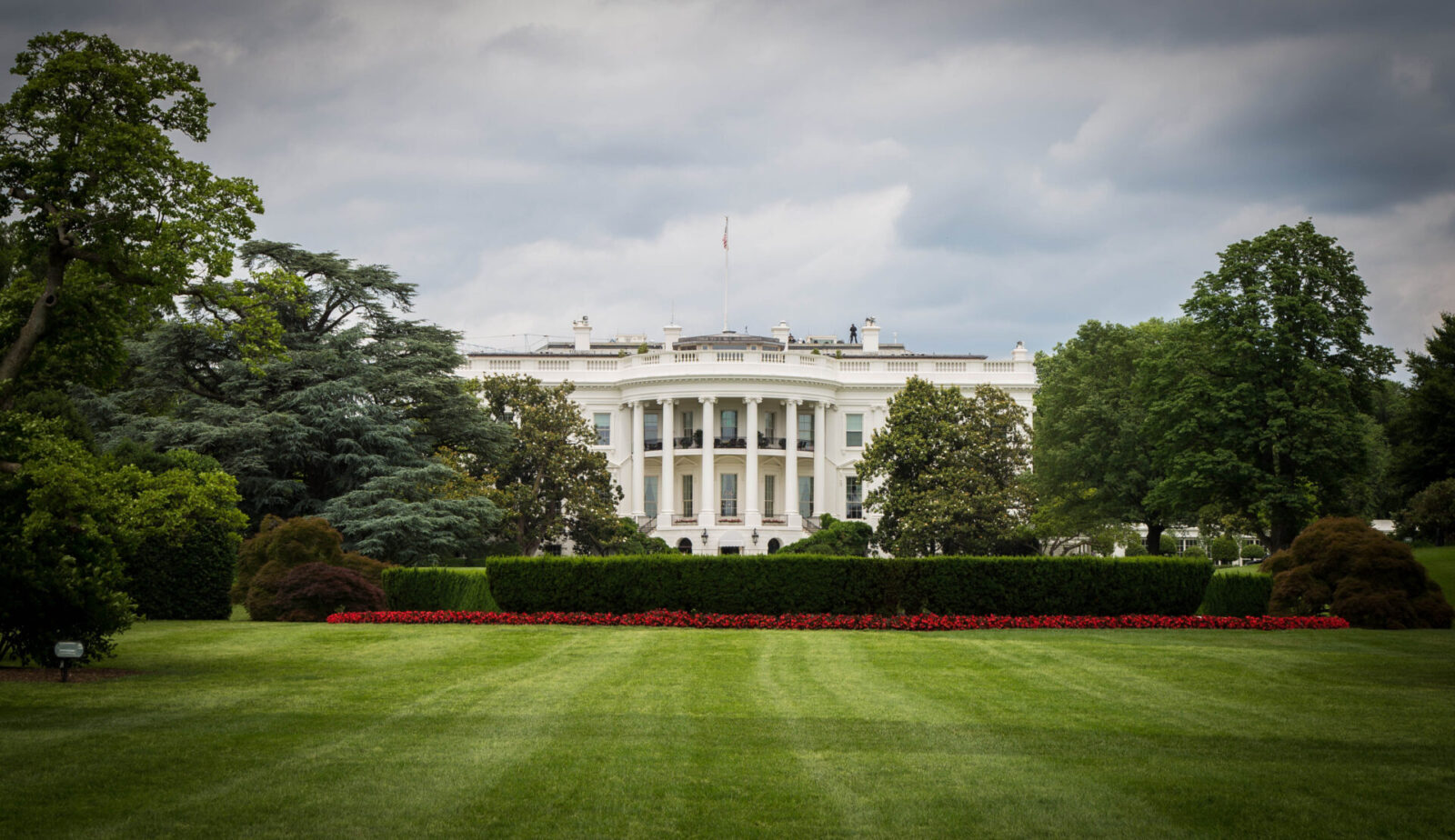 The dollar is weaker against the pound and the euro this morning on news that President Trump has returned to the White House from hospital after testing positive for COVID-19 last week. As a safe haven currency, the dollar tends to strengthen in times of crisis.

The pound is still vulnerable to Brexit news. Negotiations are set to continue over the coming weeks with hopes of a breakthrough by the end of October. In Europe, some better-than-expected data caused the euro to strengthen.

The pound is slightly weaker against the euro and stronger against the dollar, as Brexit remains the focus. A spokesperson for the Prime Minister said that the EU needs to show “more realism” if it wants to find a resolution on fisheries. Johnson also said that whilst he’d rather leave the Brexit transition period with a deal, he’s sure that the UK can cope without one.

Chancellor of the Exchequer, Rishi Sunak, said yesterday that he will continue to “balance the books” when it comes to providing support to businesses and individuals during the coronavirus crisis. He said though that, although the government would “keep striving to be creative” on employment support, he would also have to be “pragmatic”.

EUR: Better than expected data for the Euro Area

The euro strengthened yesterday after a series of positive PMI data. Composite PMI was expected to fall into contraction territory in September but stayed in growth territory. This suggests that the effect of rising infection rates and restrictions wasn’t as bad as predicted.

Despite this, the services PMI figure came in at 48, signalling contraction. Germany was the only economy to register growth in the service sector. However, business confidence strengthened for the next 12 months.

The dollar is weaker against the pound and the euro this morning, as news that President Trump has left hospital led investors away from safe-haven currencies. News that Democrat leader Nancy Pelosi and Treasury Secretary Steven Mnuchin are in discussions over a stimulus bill from Congress is also pushing the dollar lower.

The market looks ahead to comments from Federal Reserve Chairman, Jerome Powell later today. Balance of trade figures for the US will also be released this afternoon and will show what the trade deficit looked like in August.