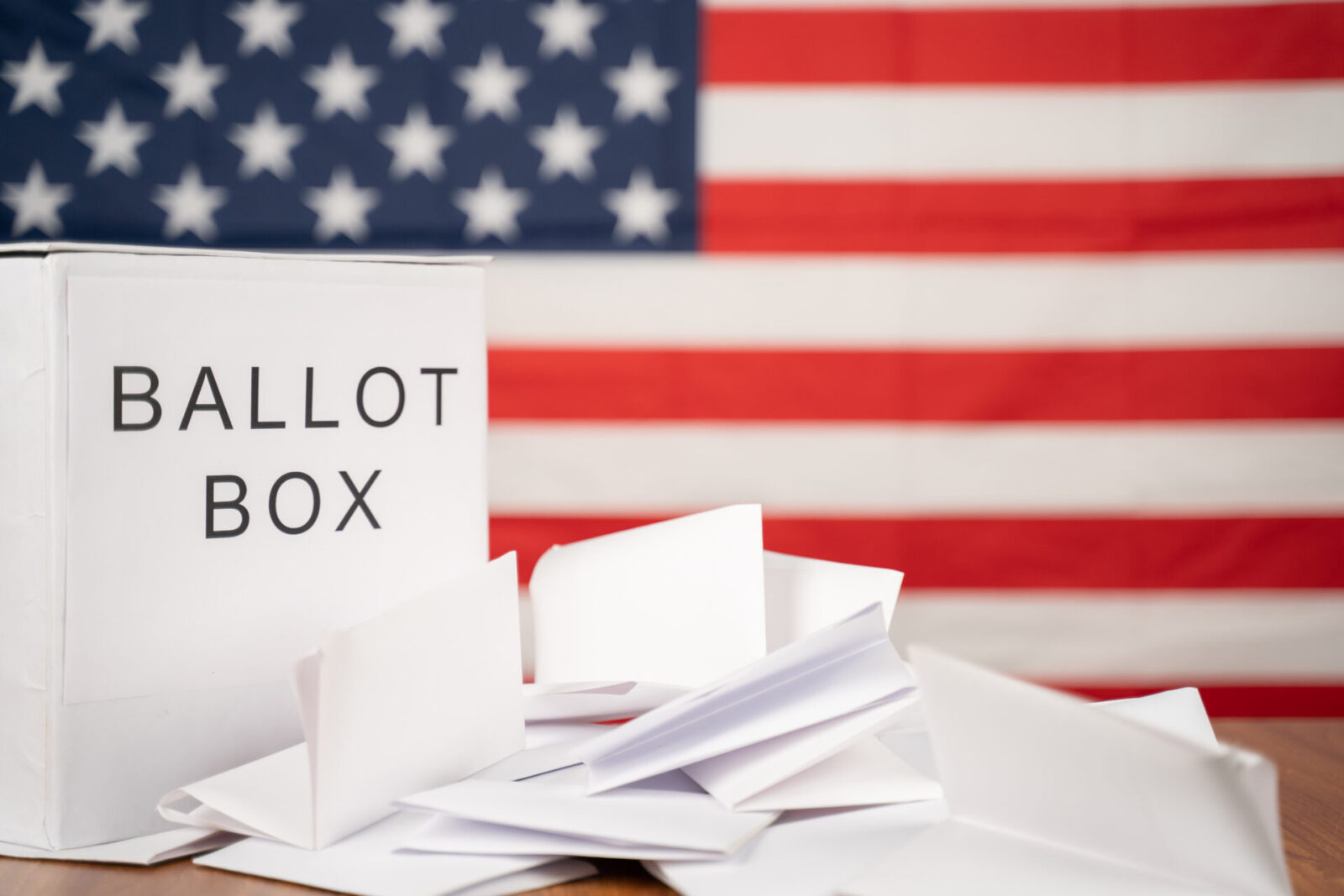 The vote count for the US election continues, with Biden taking the lead so far and winning in key states such as Wisconsin and Michigan. Some swing states, such as Nevada, are yet to release their results and could be key in indicating who will be President.

The pound has strengthened this morning on news that the Bank of England will boost their quantitative easing programme by £150bn. This will help the UK economy cope with lockdowns and closures due to the second COVID-19 wave.

The pound has strengthened against the euro and the dollar after the Bank of England announced this morning that they will be boosting their quantitative easing programme by £150bn. They have launched this package to help the UK economy contend with a second lockdown and the effects of the second COVID-19 wave.

Officials left the interest rate unchanged and voted unanimously to boost quantitative easing. This comes ahead of the Chancellor of the Exchequer, Rishi Sunak, giving an update in the House of Commons later today on the government’s plans to safeguard jobs.

After finishing two weeks of intense Brexit talks yesterday, there was some mixed rhetoric regarding the state of the negotiations. Both David Frost and Michel Barnier have stated that whilst progress has been made, differences still remain over fisheries and the Level Playing Field. Talks are set to continue from Sunday until the EU summit on the 19th of November.

The euro is stronger against the dollar this morning as the chance of a Biden victory has risen. Biden has won in the key states of Wisconsin and Michigan and is edging closer to 270 electoral college votes.

Later today, Construction PMI figures and retail sales data for the Eurozone will be released. Retail sales are expected to show a drop in September due to rising coronavirus cases across Europe.

The dollar is weaker this morning as a Biden victory is looking more likely. After winning in the key swing states of Wisconsin and Michigan, Biden has gained 264 electoral college votes to Trump’s 214, at the time of writing. 270 is needed to confirm the Presidency.

Several states are still counting their votes, mainly due to the large number of mail-in ballots that were submitted this year. There has been calls from Trump to stop the vote counting altogether once the in-person votes have been accounted for, however, every vote will be counted.

Nevada is a key swing state that is still counting their votes. 75% of the votes have been counted so far, with Biden narrowly in the lead. There is due to be an update about this state at 5pm this evening, UK time.