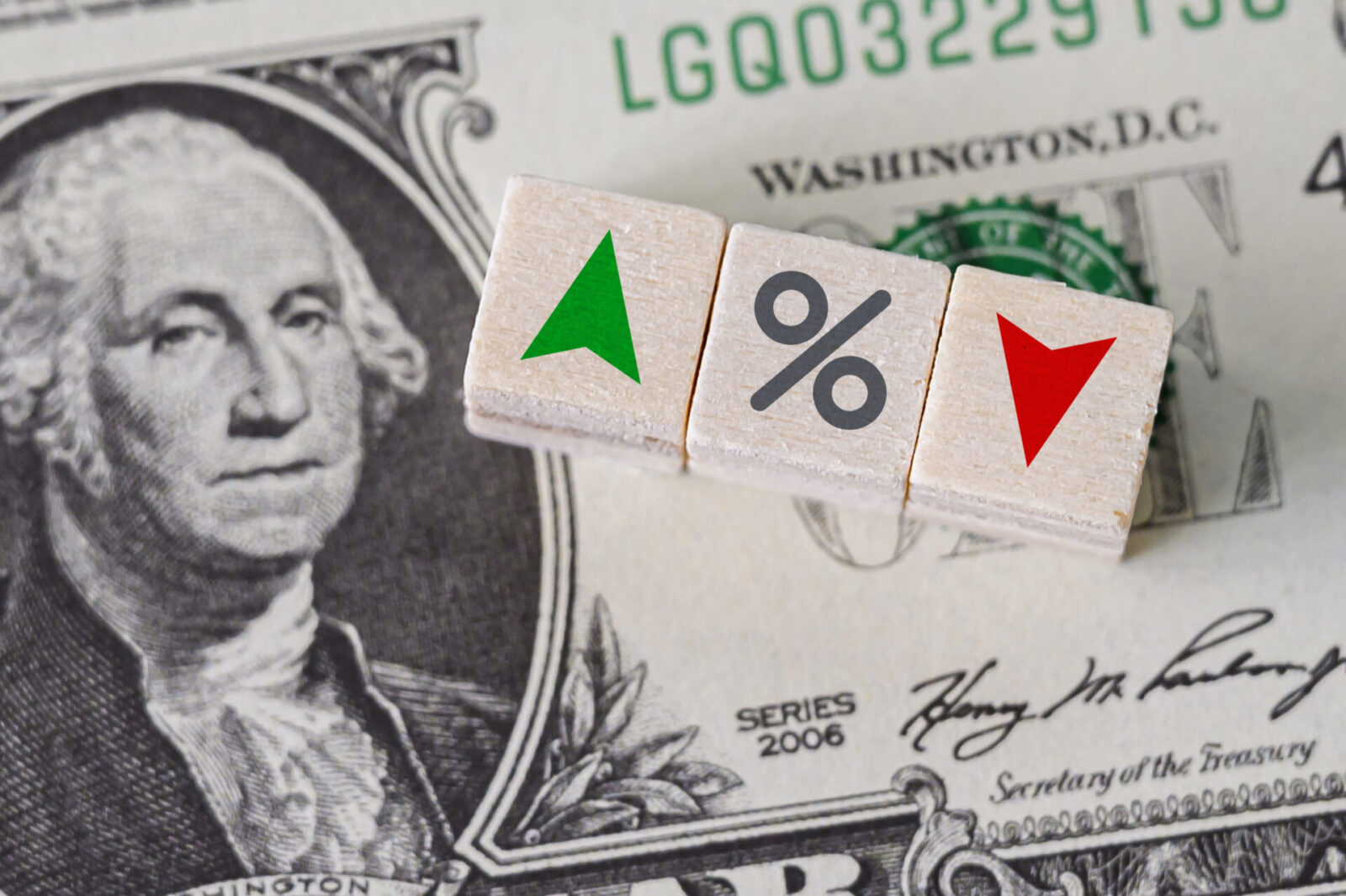 The dollar has strengthened against both the pound and the euro this morning following the Federal Reserve’s meeting yesterday. Fed Chair, Jerome Powell, gave the clearest indication yet that interest rates would be raised in March, which has caused the greenback to hit a one-month high against sterling.

The pound is still strong against the euro, however, finding support from expectations that the Bank of England will hike interest rates again next week.

The relaxation of ‘Plan B’ rules has come into effect in England from today, meaning that face masks and Covid passes are no longer legally required. However, some establishments have said that they will continue to encourage customers to wear masks.

Downing Street is still awaiting the publication of Sue Gray’s report, after speculation that it would be released yesterday.

The pound is still trading around strong levels against the euro this morning but has weakened against the dollar, mainly due to greenback strength.

Expectations for a Bank of England interest rate hike next week continue to support sterling. The pound has, so far, been largely unaffected by the political turmoil in Downing Street, but any significant actions after the publication of Sue Gray’s report, such as an increased possibility of a vote of no confidence in the Prime Minister, could cause volatility.

The economic data calendar is fairly empty in the UK for the rest of the week, however, CBI Distributive Trades, which measures the health of the retail sector, will be released later today.

The euro is weaker against the dollar this morning, largely due to movements following the Federal Reserve’s interest rate decision yesterday.

Tensions in Ukraine also continue to weigh on the euro. The risk to power and supplies if the conflict escalates is a concern for the European economy.

The consumer confidence indicator for Germany was released this morning, edging up slightly from last month’s reading and beating expectations. It is the first improvement in consumers’ mood in three months.

The dollar strengthened against a basket of currencies yesterday and is still strong this morning following the Federal Reserve’s press conference.

Fed Chair, Jerome Powell, announced that the interest rate would be left on hold for now but indicated that a hike would take place in March. He said, “I would say the committee is of a mind to raise the federal funds rate at the March meeting assuming that conditions are appropriate for doing so.” He also reaffirmed plans to end bond purchases this month.

Initial jobless claims will be released for the US later, expected to decrease from the previous week.