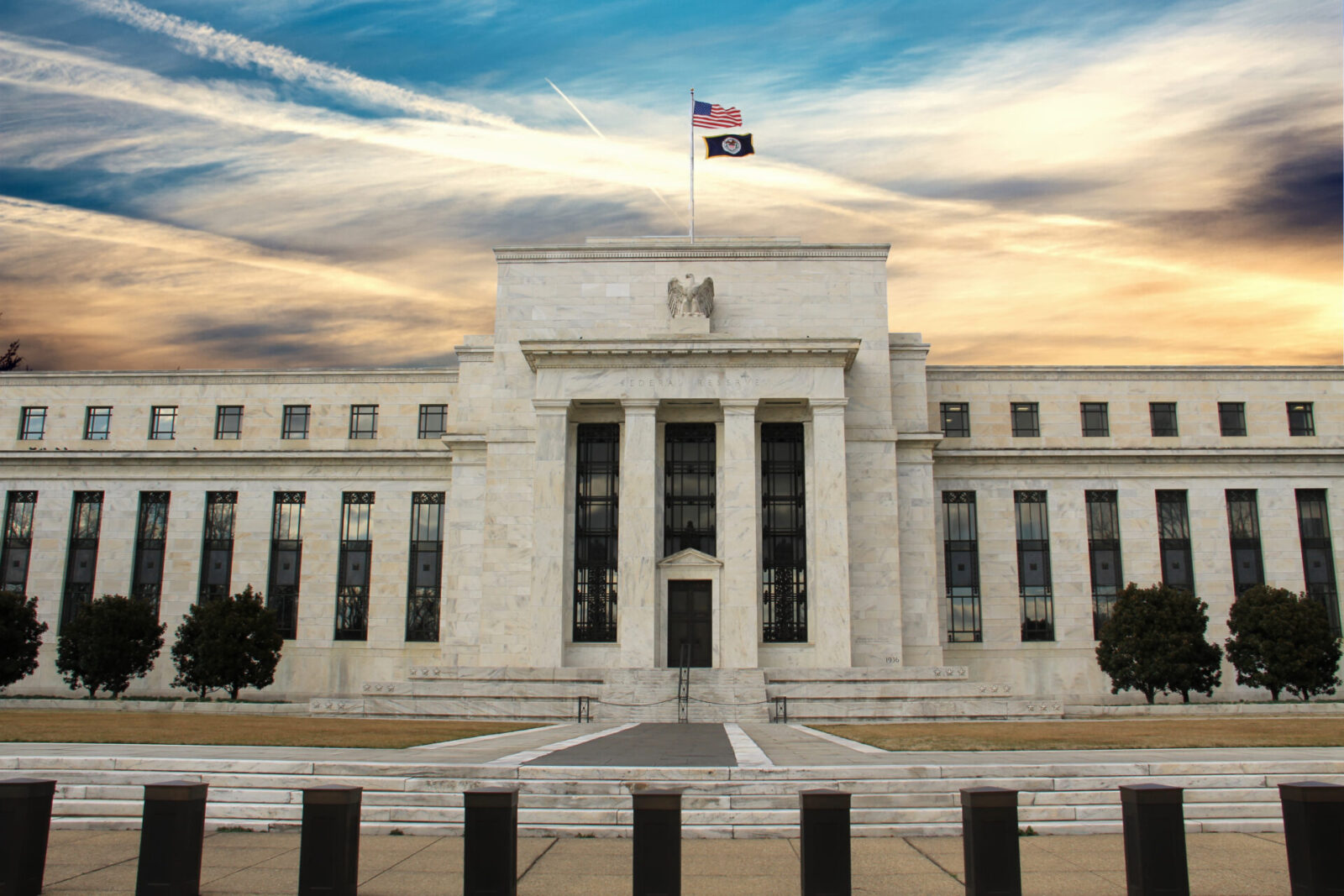 The pound is still under pressure against the dollar and around the same levels against the euro this morning, ahead of GDP figures for the UK tomorrow. The UK economy is expected to have grown by 3.9% in the three months to May, however, the markets will be keeping a close eye on the data and looking out for any surprises.

The European Central Bank is due to release the findings of its strategic review today, in which it is expected to announce a change to its inflation target. This will then be followed by a speech from President Christine Lagarde tomorrow.

In the US, the Federal Reserve’s meeting minutes confirmed that officials hinted at hiking interest rates earlier than previously expected, which has supported the dollar.

After a positive day on Tuesday, the pound weakened against the dollar throughout the course of yesterday as the greenback gained strength ahead of the Federal Reserve’s meeting minutes. However, sterling is still around the same levels against the euro.

It’s a light day for economic data releases in the UK today, so all eyes will be on tomorrow’s GDP figures. They are expected to show that the UK economy grew by 3.9% in the three months to May, however, if the reading comes in higher or lower than expected, this could impact the pound.

In the House of Commons yesterday, Labour leader Kier Starmer criticised the government’s plans to reopen on July 19, saying “It won’t feel like freedom day to those who have to isolate… it won’t feel like freedom day to the businesses who are already warning of carnage because of the loss of staff and customers.” However, the Prime Minister said his plan is “balanced and reasonable”.

The euro is still at a weaker level against the dollar and around the same levels against the pound this morning.

The European Central Bank concluded its strategic review yesterday and will announce its findings today. The main change is thought to be abandoning its inflation target of ‘just below 2%’ and changing this to a symmetric 2% goal. A symmetrical inflation target means that inflation which is below or above the target are seen to be equally as bad as each other.

Balance of Trade figures for Germany came in this morning, showing that the trade surplus widened to €12.3 billion in May from €7 billion a year earlier.

The dollar strengthened ahead of the Federal Reserve’s meeting minutes yesterday and has held onto its gains.

The minutes from its June meeting indicated that the central bank is moving towards tapering monetary policy. They confirmed that policy makers hinted at hiking interest rates twice in 2023 and signalled that the first hike could come as early as 2022.

However, the meeting also reiterated the Fed’s view that high inflation is transitory and acknowledged that the economy had not yet met the “substantial further progress” requirement to start tightening monetary policy.