Dollar loses all gains it made since Donald Trump became President 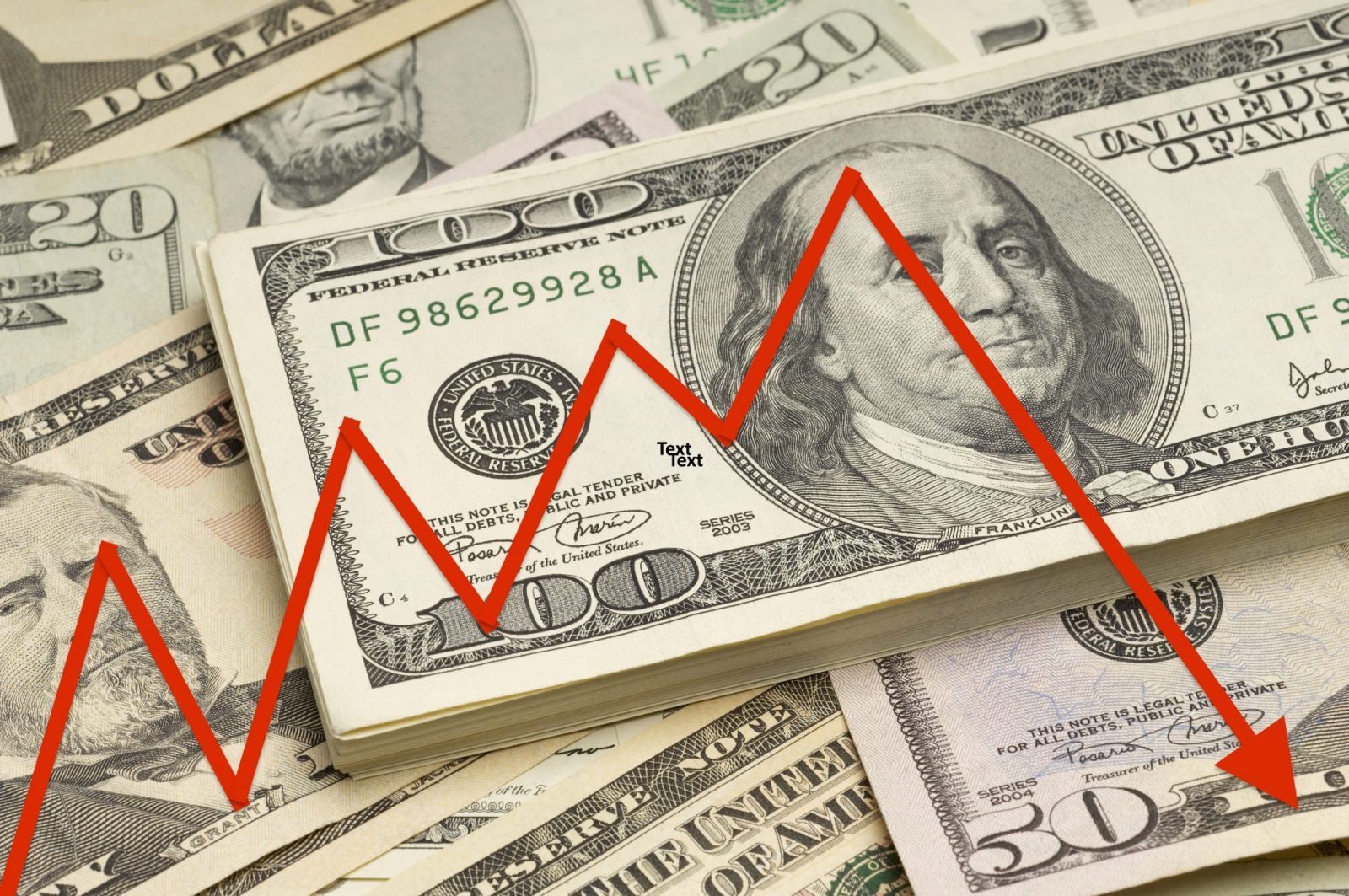 Following yet another scandal involving Donald Trump, the US dollar yesterday lost all of the gains it had made since the President was elected. There is increasing talk of impeachment and the dollar is sliding in response.

In these truly turbulent times, making predictions about the future for any of the major currencies seems frivolous. Hold on to your hats as Trump and the Republicans can’t seem to go a day without making headlines.

Meanwhile, the pound hovered near the US$1.30 mark for the first time in eight months, while the euro pushed to US$1.115.

Finally, our very own Charlie put together an article about the Supply Chain Funding index and how cash in the supply chain creates confidence. Get in touch with Charlie or any of our team if you’re interested in locking in a price for a currency.

Sterling was left treading water against a weak US dollar, but extended losses against the single currency as the UK employment data hit the wires. Following Tuesday’s uptick in inflation, all eyes were on the wage growth to see if it could follow suit.

Meanwhile, the number of unemployed people fell by 53,000 to 1.54 million in the three months to March, and the UK unemployment rate has fallen to 4.6%, the lowest in 42 years. While this is positive news, there will be concerns over inflation as household budgets look certain to be squeezed further in the coming months.

Following Labour’s manifesto yesterday, the Liberal Democrats released their own. The Lib Dems have put a second EU referendum at the heart of it, saying they want to ‘give the final say to the British people.’

Today we have another tier-1 data release which will give us further insight into the impact of inflation on consumers. The retail sales figures are set for release and are expected to rise by 1% after the 1.8% drop in March.

Following the ongoing positive sentiment surrounding the eurozone, we have seen the currency continue its charge against the US dollar and sterling. Economic data has had a sustained positive run. This, combined with comments from central bankers, suggests that tapering quantitative easing may start within a month or so, although there are no clear indications of timescales.

In the meantime, sterling remains weak amidst uncertainty surrounding the general election, while the US dollar is still reeling from the debate surrounding President Trump’s administration and leaking of confidential information to Russia.

Looking to the day ahead, we have European Central Bank President Mario Draghi speaking at the University of Tel Aviv. Markets will scrutinise his rhetoric as they are often used to his dropping subtle clues regarding future monetary policy.

USD: dollar loses all gains made since Trump’s victory

The US dollar has left investors disappointed and questioning when 1.30 will materialise, after positive economic data from the UK in the last few days. Given that EUR/USD has already breached 1.10 and is now trading above 1.11, we could see 1.30 being reached before the week is out. On the other hand, failure to reach 1.30 could cause the EUR/USD to outperform GBP/USD.

In other news, Congressman Al Green said that Trump must be impeached. This, however, had little effect on the dollar. If the President is impeached, the Senate can have a trial to determine guilt or innocence which could create market volatility in the near future.

In an otherwise quiet day, we have the unemployment claims data which is expected to come in at 240.