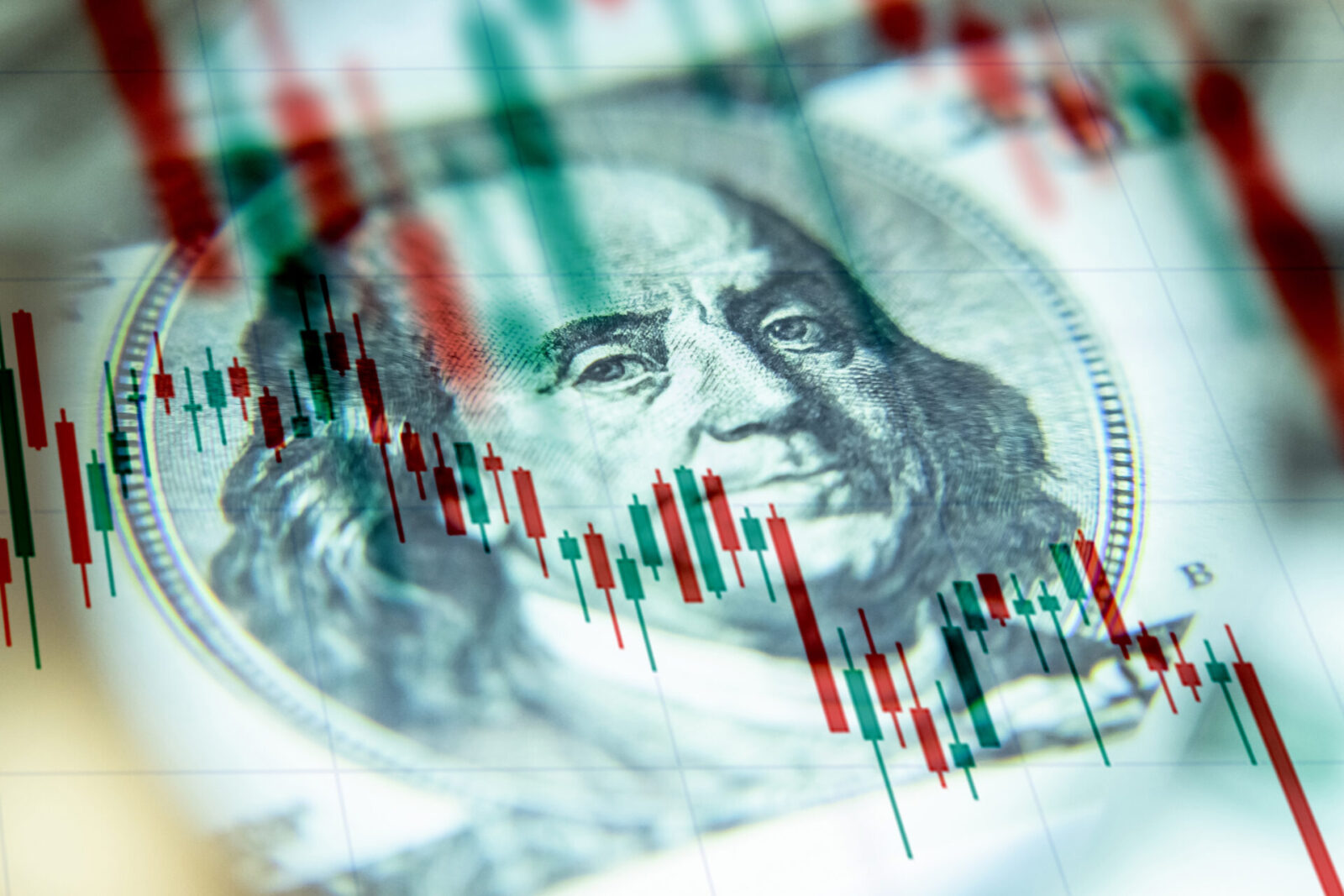 The dollar is strong across the board this morning, reaching a two-year high against the pound and trading around a two decade high against the euro. It is benefitting from its status as a safe-haven currency as fears of a global recession increase.

Rising gas prices and decreasing supplies have exacerbated worries about the health of the European and UK economies, as have concerns about labour shortages and high inflation.

This morning, Bank of England official, Jon Cunliffe, said that the Bank will act to ensure that high inflation doesn’t become embedded in the economy.

Although the full affect of gas shortages will be felt by European nations, the UK could suffer too. UK gas prices hit a three-month high yesterday after the gas strikes in Norway. There are also concerns that the UK doesn’t have a major gas storage facility, as this was closed in 2017.

Two Bank of England officials will speak today, and the markets could pick up on any comments surrounding inflation and interest rates. Construction PMI is due to be released this morning, expected to show that the sector slowed slightly in June.

The euro weakened to a two-decade low against the dollar yesterday and is still trading around the same levels this morning.

This is due to a surge in natural gas prices, worries about gas supplies, poor economic data and general concern over the health of the European economy.

A series of construction PMI data released this morning revealed that the German, French and Eurozone construction sectors are all in contraction territory, meaning that output is shrinking, and the industry is struggling.

Retail sales for both France and the eurozone will be released this morning.

The dollar is strong against most currencies this morning, benefitting from its safe-haven status as fears of a global recession set in.

Its strength could be tested by the release of FOMC meeting minutes later, however, which will provide more clarity on the Federal Reserve’s thinking behind monetary policy.

There will also be a series of PMI figures released this afternoon.