Dollar benefits from uncertainty in Europe 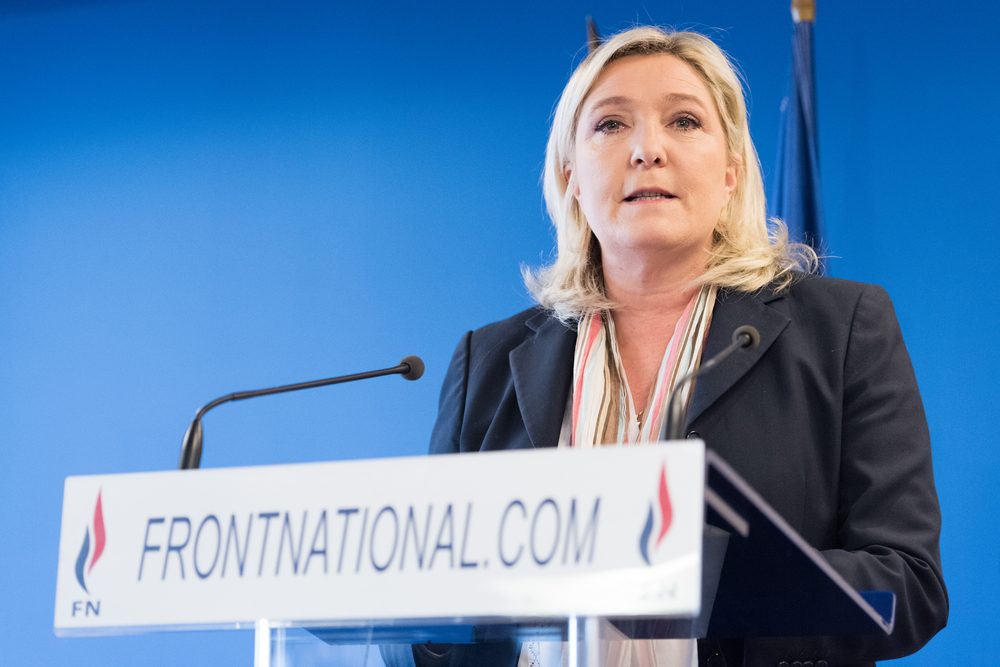 Political and economic risk in Europe made for a very busy day, with lots of movement, in the currency markets yesterday. Not only is National Front leader and eurosceptic Marine le Pen gaining traction in her bid to become the next French President, on the other side of the continent the potential of a Grexit has reared its ugly head for the first time in a while, as further debt relief for Greece is called into question by the International Monetary Fund (IMF).

First thing, the pound weakened against the US dollar (USD) as house prices in the UK fell for the first time in five months, according to figures from the Halifax. The average price fell by 0.9 percent, sparking worries that the housing market may be cooling. This could point to a market slowdown in 2017; however, the Halifax went on to say that a shortage of houses for sale should prevent a steep slump in prices.

The strengthening of sterling later in the day seemed to be driven by negative US dollar sentiment as markets wait for clarity on President Trump’s fiscal policies although he is very clear that he wants a weaker US dollar so at to help boost US exports.

Looking to the day ahead, much of the focus will be on parliament as they debate and vote on the final reading of the bill to trigger Article 50 before it is passed to the House of Lords to approve.

Despite a relatively quiet day in terms of scheduled European data releases, yesterday was a volatile day for euro (EUR) markets. German industrial production data fell far below expectations and showed a decrease in activity. While French trade data was largely as expected.

There was also an unexpected release from the International Monetary Fund (IMF) which stated Greece was highly unlikely to meet the required budget surplus, a scenario that could result in the nation losing out on further debt relief. This brought back the idea of a Grexit, an issue that has not been on investors radar for some time. The euro’s fortunes were hampered further by uncertainty surrounding the upcoming French elections. Consequently, there were large movements in euro markets, with the euro gaining against the pound (GBP) in intraday trading, before falling back and eventually losing ground. The euro also fell against the dollar (USD) despite performing a late rally.

A German 10-year bond sale and Spanish industrial production figures are the main highlights today. The European Union economic forecasts are expected, though this is not a confirmed release. None of these are high-tier data releases, but any further news on the upcoming elections around Europe or further news on Greece could cause significant volatility for the euro.

The dollar (USD) climbed to a 7 day high yesterday.

The dollar was on track to post its best one-day gain since mid-December, rising at the expense of the euro, which has struggled on renewed worries about Greece’s debt problems and signs that far-right candidate Marine Le Pen is gaining momentum in the run-up to France’s presidential election. This is a reverse after the dollar posted its worst start to a calendar year for almost three decades.

Today sees US crude Oil inventories take centre stage. On this side of the pond there is still a general undertone of uncertainty around Mr Trump’s upcoming state visit to the UK, so expect a bumpy ride for the dollar.