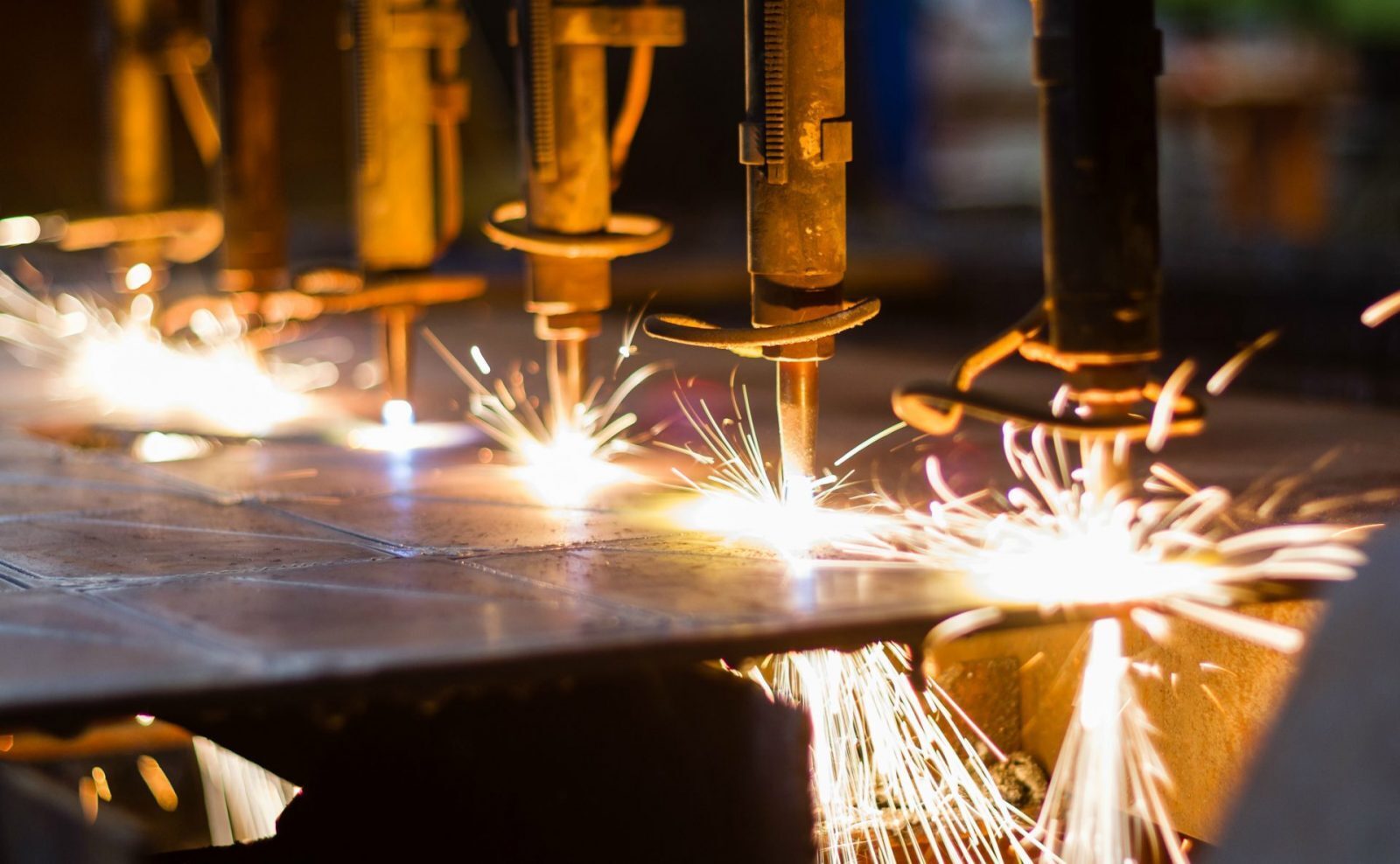 Another set of economic data disappointed on Friday. There’s plenty more data due to be released this week, so expect sterling volatility to remain high. Be aware also that a shorter week before public holidays could accentuate movements.

On Friday UK manufacturing figures disappointed and as the markets had priced in an increase in activity, the pound weakened. This was the second consecutive decline in the data. It’s yet another sign that the UK economy has lost momentum.

Meanwhile, Bank of England Governor Mark Carney said that the global economy was sitting at a ‘fork in the road’ and that Brexit could be a ‘litmus test’ for the world. Carney emphasised that the UK and the rest of the EU had common interests and that both parties were ‘ideally positioned’ to strike a deal on financial services.

This week is full of tier-one data which may act as a distraction from the ongoing Brexit discussion. Tomorrow we’ll see the latest inflation data: the consumer price index is the central bank’s preferred measure of inflation. The figure is expected to remain above the 2% target but decline slightly to 2.2%.

On Wednesday the UK’s employment data is set for release. The claimant change (number of people claiming unemployment-related benefits) will be closely monitored by the markets and is expected to decline. The key highlight will be the average earnings figure, which represents the three-month moving average compared to the same period last year. This is expected to decline and post a number below inflation which would be a concern to the central bank and government.

On Thursday, the last trading day before the Easter weekend, the quarterly BoE credit conditions survey will be released.

The single currency remained under pressure after ECB President Mario Draghi told the markets in no uncertain terms that the current monetary policy was not going to be altered any time soon. Positive inflation and other economic data had led the markets to speculate that monetary policy may be about to change.

There are some key data releases this week, starting with the German ZEW figures on Tuesday. This is a survey of about 275 German institutional investors, gathering their views on what’s ahead over the coming six months. In addition, the Eurozone will release its industrial production data.

Markets will continue to focus on monetary policy and the upcoming French elections.

The US dollar dropped briefly on Friday when non-farm payrolls data came in much weaker than expected. However, expectations for further interest rate hikes helped the dollar rally back quickly. The markets are pricing in two further rate hikes in 2017.

Non-farm payrolls increased by just 98,000 jobs, the fewest since May 2016, as the retail sector shed more jobs for the second month running. The markets had priced in a figure of around 180,000. Good news, however, was that unemployment was down to 4.5% from 4.7%. This was what kept hopes for further interest rate hikes alive.

This week the markets are likely to again focus on the likelihood of further interest rate hikes in the US.