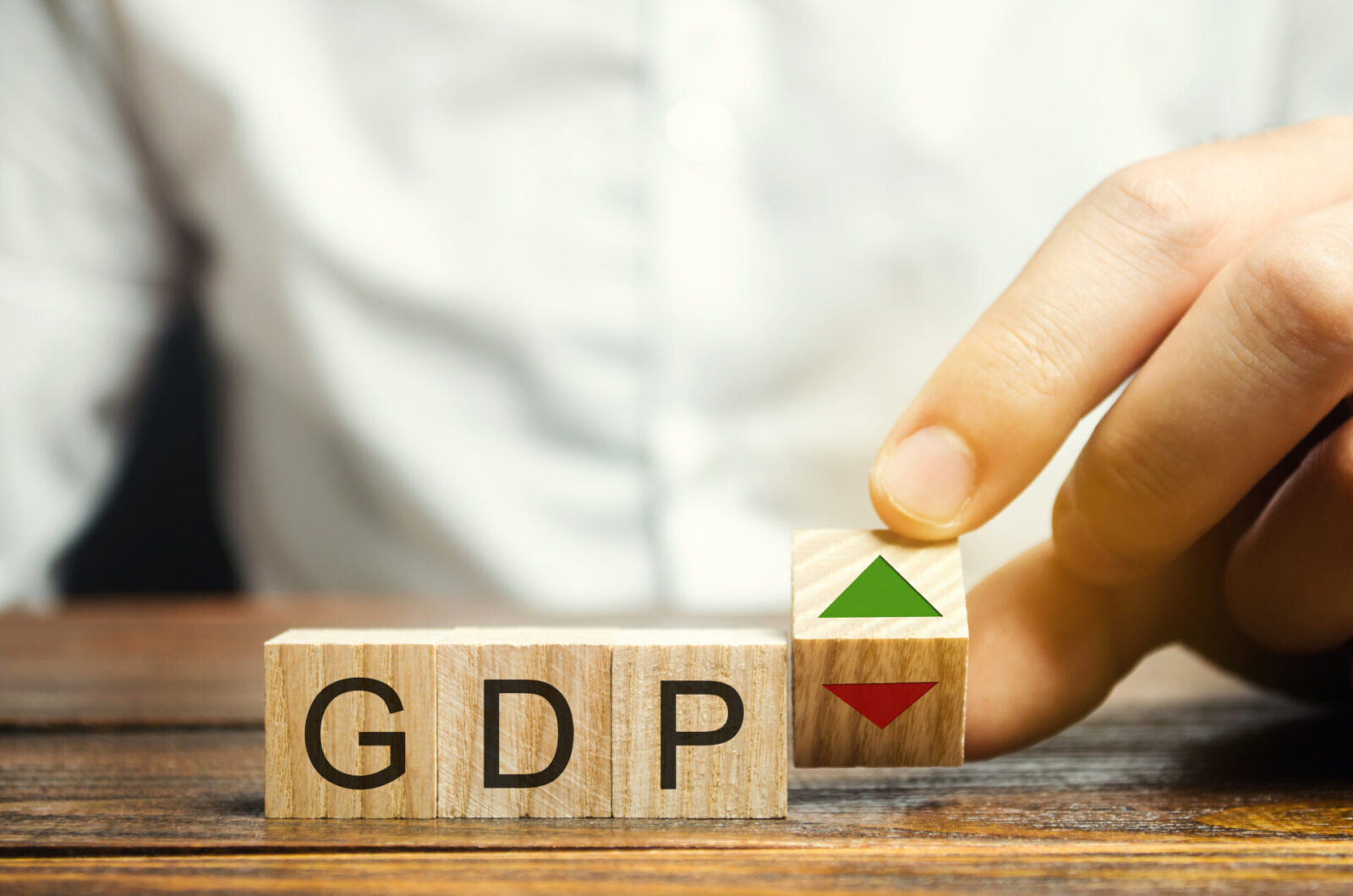 Following a positive start to the week, the pound is slightly weaker this morning. This follows the release of UK GDP for May, which came in at 1.8%, highlighting the challenge that the economy faces due to coronavirus.

The euro is stronger in anticipation of two big events this week – the ECB meeting and the EU summit. Brexit talks also continue in Brussels between UK and EU officials. The dollar is strong due to its ‘safe-haven’ appeal, which has come about because of rising infection rates and the re-closure of businesses in the US.

GBP: Pound weaker as economy struggles in May

After a positive start to the week, the pound weakened this morning against the euro and the dollar. This was due to GDP data for the UK, which showed that the economy grew by 1.8% in May. This shows that the economy was a quarter smaller in May than in February, before the pandemic struck.

Chancellor, Rishi Sunak, commented this morning: “Today’s figures underline the scale of the challenge we face. I know people are worried about the security of their jobs and incomes.” Despite this, online retail sales, manufacturing and house building showed signs of recovery.

Governor of the Bank of England, Andrew Bailey, said that, despite economic recovery, he is worried about UK jobs. In a speech yesterday, he explained that “We are seeing the economy come back now somewhat, because obviously the restrictions are beginning to be lifted. But there’s a long way to go, we are very worried about jobs, as are a lot of people.”

The euro strengthened yesterday in anticipation of the ECB meeting this week, which is due to take place on Thursday. Officials are expected to announce that they will keep interest rates the same. The EU summit is also due to take place this week, where details of the coronavirus recovery plan will be discussed.

Disagreements between the ‘frugal four’ (Netherlands, Austria, Denmark, and Sweden) and other member states remain over whether aid should come in the form of grants or low-interest loans.

This morning, industrial production and the economic sentiment index will be released for the EU, giving us another insight into the health of the European economy.

The dollar is strong this morning as global COVID-19 cases have passed 13 million mark, jumping by 1 million over the past 5 days. As infections rise in the US, many businesses are re-closing to try to curb the spread.

The greenback is also stronger following a dispute between the US and China over the South China Sea.  Investors are also anticipating economic data releases due later this week and questioning if results will be as strong as hoped for.

Today we can inflation rate figures for June, followed by industrial production on Wednesday and retail sales on Thursday.