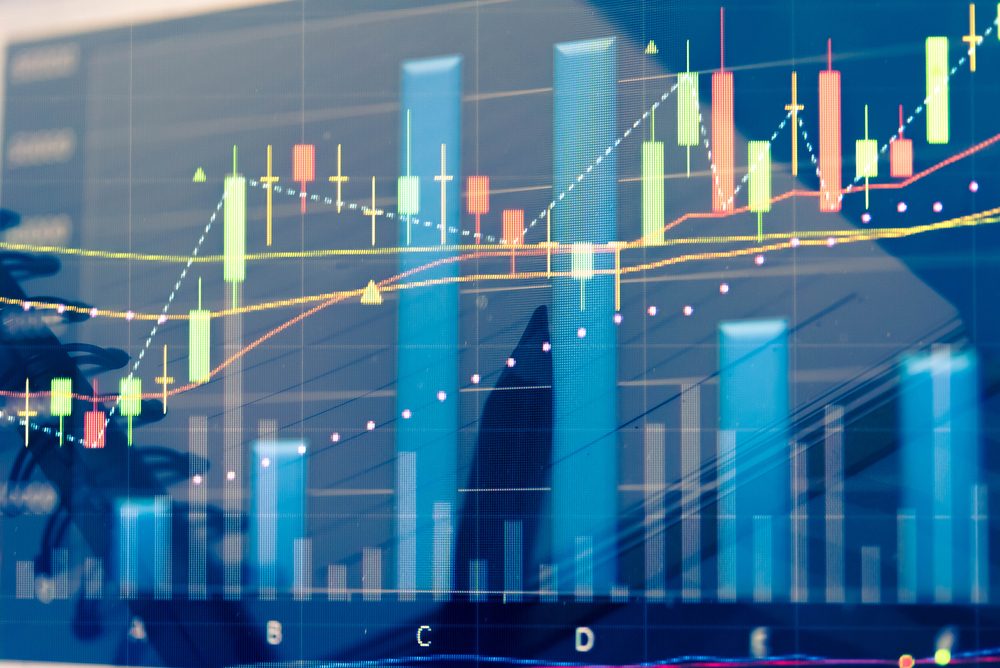 President Trump caused controversy yet again yesterday, by siding with the Russians over his own intelligence agencies regarding Russian interference in the US election. This was in response to a question following his meeting with President Putin.

Theresa May was also in the spotlight as she tried to convince some members of her party to back her version of Brexit and support the Customs Bill. Yet another of her ministers resigned but she did scrape the bill through with a majority of just three. Today we have the Trade Bill being debated and again the debates are likely to be lively and the horse-trading intense.

Meanwhile, the IMF has been releasing its growth forecasts which are, hopefully, more accurate than currency forecasts. The IMF has been somewhat circumspect about the growth prospects for both the UK and the euro area by downgrading both.

And here’s the rub – trying to forecast currency movements is near enough impossible at the best of times but in this time of so much uncertainty and so many unknowns, it is arguably more difficult. It is best to focus on your budget and minimise the risks. Talk to your trader today.

GBP: Theresa May is having a torrid time

Sterling weakened against the euro and US dollar yesterday as rumours spread that Theresa May would bow to pressure from Brexit supports in her own party with regards to changes to the Brexit customs bill.

The prime minister stated that the Chequers deal is not dead and that the amendments were ‘consistent’ with her plan and she was proved correct, although her majority was just three, as the Customs Bill scraped through Parliament.

A spokesperson for the prime minister stated that there would not be a second referendum under any circumstances, in response to calls from former education secretary Justine Greening.

Yesterday, the IMF maintained its 2018 global growth forecast at 3.9%, but made cuts to the UK forecasts due to negative surprises this year (cuts were also made to the Euro Area and Japan). The IMF stated that the ‘risk of worse outcomes has increased’ due to the risk that ‘current trade tensions escalate further’.

The main market movers for sterling today, on top of the Brexit-related developments, will be a speech from the Governor of the Bank of England this morning. Investors will look for clues as to when the UK could raise interest rates. We also have a raft of labour data out of the UK which the central bank use as a key indicator for deciding monetary policy.

The euro traded on the side lines yesterday in the absence of any key data releases, but strengthened against the US dollar and euro.

The main news from Europe was from the meeting between European Council President Donald Tusk, European Commission President Jean-Claude Juncker and Chinese Premier Li Keqiang in Beijing. The EU and China issued a joint statement in which they confirmed their “commitment to deepening their partnership for peace, growth, reform and civilisation, based on the principles of mutual respect, trust, equality and mutual benefit”.

Yesterday, the IMF maintained its 2018 global growth forecast at 3.9%, but made cuts to the Euro forecasts due to negative surprises this year (cuts were also made to the UK Area and Japan). The IMF stated that the ‘risk of worse outcomes has increased’ due to the risk that ‘current trade tensions escalate further’.

It is set to be another quiet day data-wise in the eurozone, with the focus mainly of the UK and US. The main news from Europe will be bond auctions from Germany and Spain, whilst we have some inflation data out of Italy.

USD: better times for the US?

The US dollar was generally weak yesterday, but was up slightly against a weak sterling. It enjoyed a slight uplift from retail sales data which came out marginally better than expected at 0.5%.

Yesterday, Trump stated that he raised accusations of meddling in the US elections with Putin, but Putin reiterated that there had been no interference in US politics. Trump effectively sided with Putin’s version of events and was heavily criticised from both democrats and republicans.

The key focus today will be on the Federal Reserve Chair Powell’s semi-annual testimony which investors will assess for guidance on future monetary policy. It could also include some commentary regarding the escalating trade war between the US and China.