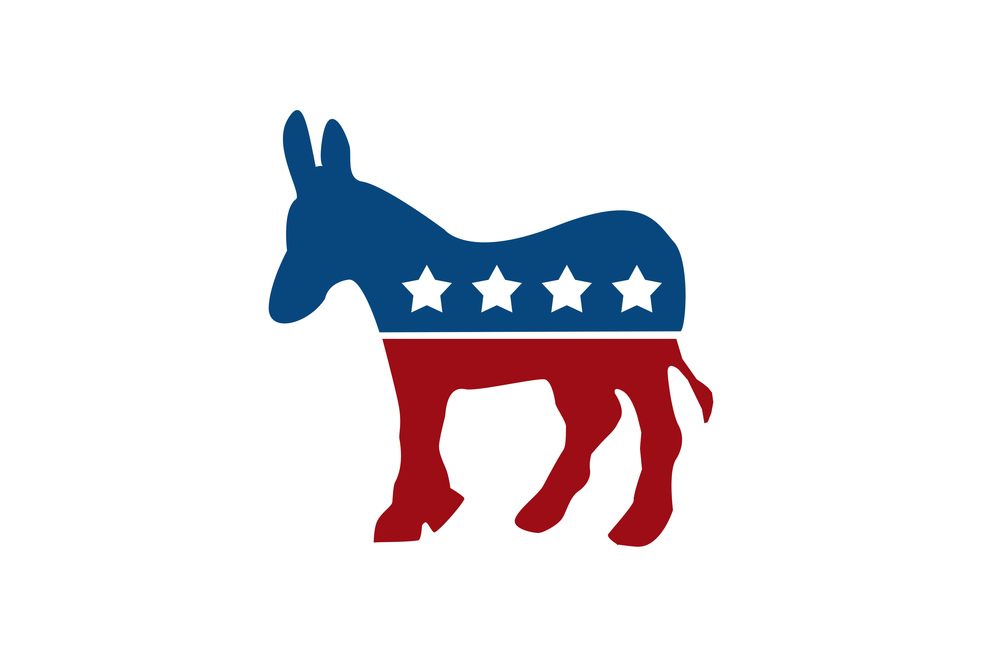 While most of us were enjoying our beauty sleep through last night, people across America were casting and/or counting votes for the 2018 midterm elections. The full results are still filtering through, but it has been confirmed that Democrats have secured a majority in the House, meaning they now take control of the lower chamber of Congress. However, it wasn’t all bad for the Republicans, who managed to tighten their grip on the Senate.

Trump declared the result a ‘tremendous success’ and while it is true that it could have been much worse for his party, the result paves the way for Democrats to block Trump’s agenda. Ultimately, the American public has decided it does not want Trump to have absolute power in Washington. It is expected that there will be a flurry of investigations into Trump and his administration now. The next few months could be extremely interesting.

The pound strengthened to a two-week high against the dollar yesterday following Dominic Raab’s ‘thumbs up’ comment. The Brexit minister was leaving Downing Street after a Cabinet meeting, looked to reporters and said the words ‘thumbs up’. Remarkably, the pound jumped against the dollar immediately after. Ridiculous. Still the move has continued this morning and the pound is currently well above $1.31.

In addition to reaction from the midterm results, we will see industrial production figures from Germany, as well as retail sales from the eurozone and the Halifax house price index for October. It will be fascinating to see what, if anything, happens to Trump in the near future, as well as whether the pound can continue its recent moves against the euro and dollar.

Our latest currency forecasts are still less than a month old and are therefore still relevant. If nothing else, they will highlight the disparities between what some of the major banks are forecasting over the next 12 months. They also include a handy summary of the previous quarter, as well as some of the things to look for in the coming months. Grab hold of your free copy now.

Sterling climbed to a two-week high against the dollar yesterday in rather astonishing circumstances. With no major economic data releases from the UK, any moves were likely to be fuelled by events elsewhere or reports of Brexit developments. However, as it turned out, it was neither, with the strengthening coming following an ambiguous soundbite from Dominic Raab.

Upon leaving Downing Street after a Cabinet meeting, the Brexit secretary gave reporters a verbal ‘thumbs up’ and the pound jumped. Let’s be clear here: Raab didn’t even put his thumbs up, instead he just said ‘thumbs up’. There were no further indications on whether this referred to how the Cabinet meeting went, whether there was progress on the Irish backstop, whether he remains optimistic, or something else entirely. Still, it was enough for investors to send sterling to its highest mark against the dollar since 22 October 2018.

October’s Halifax house price index figures will be released this morning, with month-over-month growth expected to bounce back. Year-on-year, the figure is expected to drop to 1.2% from 2.5% the previous period.

The economic data schedule in the eurozone was fairly busy yesterday, with the Markit composite and services PMI final readings for Germany and the eurozone. Composite PMI in the eurozone dropped to 53.1 in October from 54.1 the previous month and, while this was better than the 52.7 the markets had been expecting, it still represents a significant slowdown in business activity across the eurozone. Indeed, the reading points to weakest growth rate in the private sector since September 2016.

We also saw services PMI in the eurozone drop to 53.7 from 54.7 in September. Again, this was not quite as bad as first feared, but it is still the weakest pace of expansion in the service sector since January 2017. The eurozone cannot seem to catch a break at present, with many pieces of data proving to be a little disappointing.

However, there was some good news, as German factory orders unexpectedly increased by 0.3% in September, which was far better than the 0.6% drop the markets had predicted. It is the second straight month of growth in factory orders, largely owing to a 2.8% increase in domestic orders. Still, the euro weakened against sterling following Raab’s ‘thumbs up’ comment(!) and traded sideways against the dollar throughout the day as everyone waited for the midterm election results to start coming in.

The German industrial production figures for September and construction PMI for October are on the schedule today. We will also see the eurozone’s retail sales figures for September. On a monthly basis, the markets are expecting the figure to climb to 0.1% from -0.2% the previous period.

Democrats took control of the House in the midterms this morning, with both sides claiming victory. Trump said that it was a ‘tremendous result’ despite the fact that he could now be investigated for a wide range of things. He might even be forced to release his tax forms although we won’t be holding our breath.

Republicans tightened their grip on the Senate so it certainly wasn’t all bad, but at a time when America was looking increasingly divided, this has rather cemented that. One wonders what Trump has to do in order to suffer a crushing loss. Perhaps we’ll find out in the next two years.

It is relatively quiet on the US economic data schedule today, although we will no doubt continue to get responses to the results of the midterm elections. We will see mortgage applications up to 2 November 2018, while tomorrow features the Federal Reserve’s interest rate decision and initial jobless claims up to 3 November 2018.