Effects of Hunt’s Autumn Statement linger on for sterling 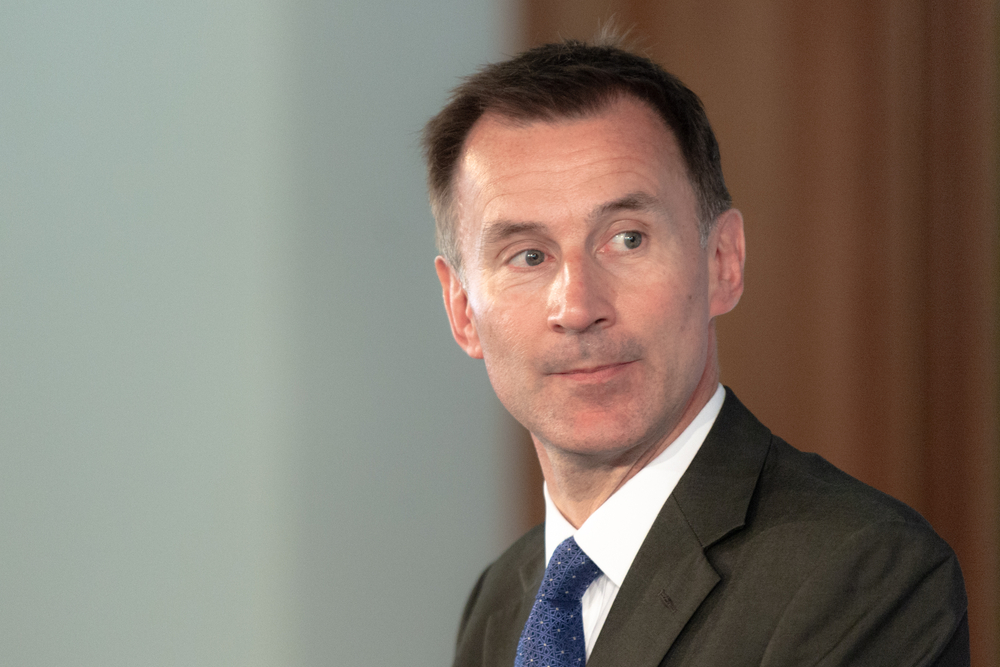 Sterling still pressured by warnings of belt-tightening from Hunt in his Autumn statement.

Despite being up on the dollar yesterday, economists reported that sterling is still underperforming against the greenback compared to its December high. This is thought to be a result of looming recession fears and the warnings of continued belt-tightening from Hunt in his Autumn statement.

On the other hand, the picture for the stock market looks brighter as equities in London extended gains for the fourth consecutive session on Monday. The benchmark FTSE 100 stock hovered near record levels above 7,850 points yesterday. This followed gains in financials which offset losses in the materials sector.

In industrial action news, on Monday, the National Education Union reported that teachers in England and Wales have voted for strike action by huge majorities. However, in England, despite 84% of teaching support staff voting in favour of strikes, they did not meet the 50% turnout threshold for a strike vote to be valid.

Today the European Central Bank’s member of the supervisory board, Edouard Fernandez-Bollo will give a speech on how the bank plans to tackle inflation. In the ECB’s December meeting, the bank raised interest by 50 basis-points, taking the deposit facility to 2%, the refinancing rate to 2.5% and  marginal lending to 2.75%, levels not seen in over a decade (14 years).

In other markets, European stocks were slightly up on Monday, with the STOXX 600 extending its 2023 rally to a nine-month high and Germany’s DAX 40 adding 0.3% to trade above 15,120 for the first time since mid-February, helped by hopes that the worst of the global price squeeze is over and optimism about China’s re-opening.

Producer price inflation and retail sales take centre stage tomorrow as markets keenly await the latest data releases for both. In previous PPI data, the index for final demand in the US rose 0.3% month-over-month above market forecasts of 0.2%. The index is expected to dip by 0.1% in Wednesday’s release.

Yesterday was a quiet day for UK data releases however tomorrow’s claimant count change will be one to watch as it will give markets an insight into the number of people claiming unemployment related benefits.

In the previous data, the Office for National Statistics revealed that the number of people claiming for unemployment benefits in the UK rose by 30,500 thousand in November of 2022. This pointed to the biggest increase in over 11 months.

The key release on everyone’s radar will be eurozone’s annual inflation rate tomorrow. The rate is expected to fall to 9.2% (in line with preliminary estimates). Also this week the European Central Bank’s president Christine Lagarde will give two speeches on inflation before the latest consumer confidence data is released on Friday.

There are several key data releases scheduled in over the course of this week that could swing the dollar back into play with its rivals. The next big release to watch after tomorrow’s PPI and retail sales will be building permits on Thursday.

In the previous release, building permits in the US tumbled 10.6%  from a month earlier to a seasonally adjusted annual rate of 1.351 million in November 2022. This was the lowest level since June 2020.