Data one of key currency markets drivers this week? 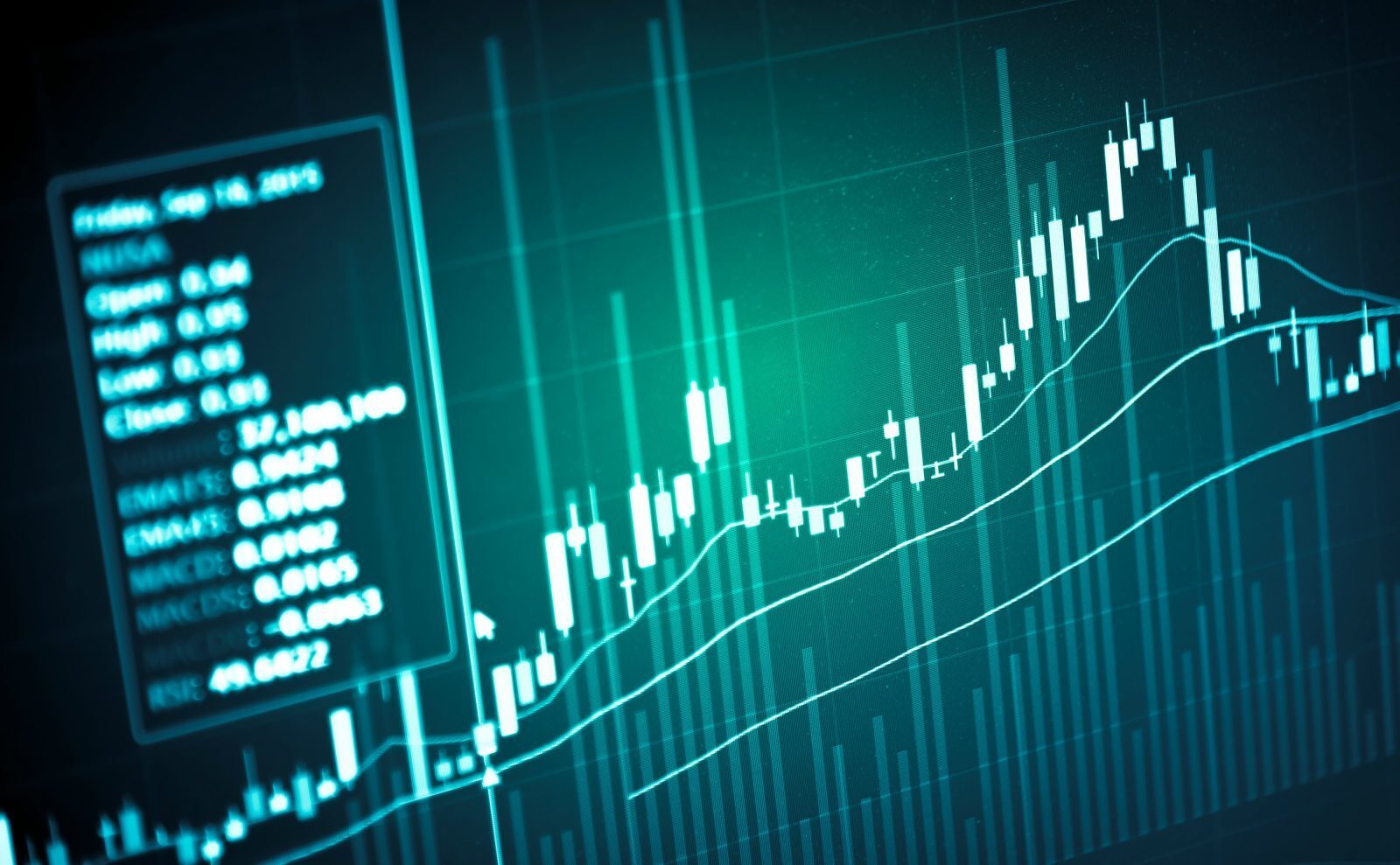 This week is likely to be a busy one for currency markets, with a large volume of data releases due from the UK, Eurozone and US. Underscoring these releases are ongoing political and trade concerns, such as Brexit planning and negotiations in the UK, and the November Presidential Elections in the US.

In times like these, it’s important that you mitigate risk on your upcoming international payments. Get in touch with us today to find out how.

On Friday we saw sterling resume its downward trend following a day of respite as the debate over Brexit continues to simmer. The catalyst was comments from Foreign Secretary Boris Johnson who stated that the UK will be evoking Article 50 in the early part of next year. He went on to say that the UK may not require the whole two years to exit the bloc. However, Prime Minister Theresa May stepped in to dampen down his pronouncement, with a Downing Street spokesman insisting the Prime Minister was not committed to any timetable. As a source from Downing Street emphasised, ‘the decision to trigger Article 50 is hers’.

However, unrest within the party reared its head on Friday as Theresa May suffered her first ministerial resignation. Treasury minister Lord O’Neill, a key figure in pushing the Conservatives’ Northern Powerhouse agenda, has resigned from the government. The former Goldman Sachs executive was also a key advocate of the UK forging strong links with China. It is thought that the fiasco surrounding Hinkley Point and the grammar school project were a large part in his resignation.

Looking to the week ahead, we have additional indicators which should give the market further insight on how the economy is performing. On Tuesday, another reading of consumer spending in the form of the CBI realised sales. Whilst we have had the majority of spending figures the market will keep a close eye on the figures as spending makes up 70% of Gross Domestic Product (GDP) numbers. On Thursday, the UK’s mortgage numbers and lending figures are set for release. However, the highlight will be on Friday as the final growth numbers for quarter two and the current account are due to be released.

This week is a busy week for the Eurozone in terms of data releases. Monday sees data from Finland, Italy and France, but the most interesting release will be concerning German business sentiment. Tuesday sees lower tier data from Finland and Italy. Wednesday again sees Germany take centre stage, with consumer climate data being the most notable of the day. Data from Spain and the bloc in general will be released on Thursday, but the markets will yet again be watching Germany’s Consumer Price Index (CPI) data for the latest measure of inflation. Friday sees data from Germany, France and Italy released, but the CPI data and employment figures for the bloc will be what the markets will be watching closely.

US dollar set to be driven by data

It was a quiet day for US data on Friday, with the only release being the Flash Manufacturing Purchasing Managers’ Index (PMI), which showed growth in the sector but just under the expected figure. Movement throughout the day was seen to be driven by sterling.

On Tuesday we look forward to consumer confidence data, which is expected to show a sharp drop on the previous month. With durable goods orders on Wednesday expected to show contraction for the first time in two months we could potentially see some US dollar weakness in the first half of the week. On Thursday we can look forward to the final growth figure for the second quarter – which is expected to show growth on the previous estimate – as well as the weekly labour data, which is expected to post another stable figure. Later in the evening US Federal Reserve Chair Yellen speaks. Anything related to interest rates in her speech could have an effect on the US dollar. Personal spending and income data is due on Friday – both are expecting to indicate growth. Anything else could cause movement in US dollar markets.