Customs union plan ruled out by May 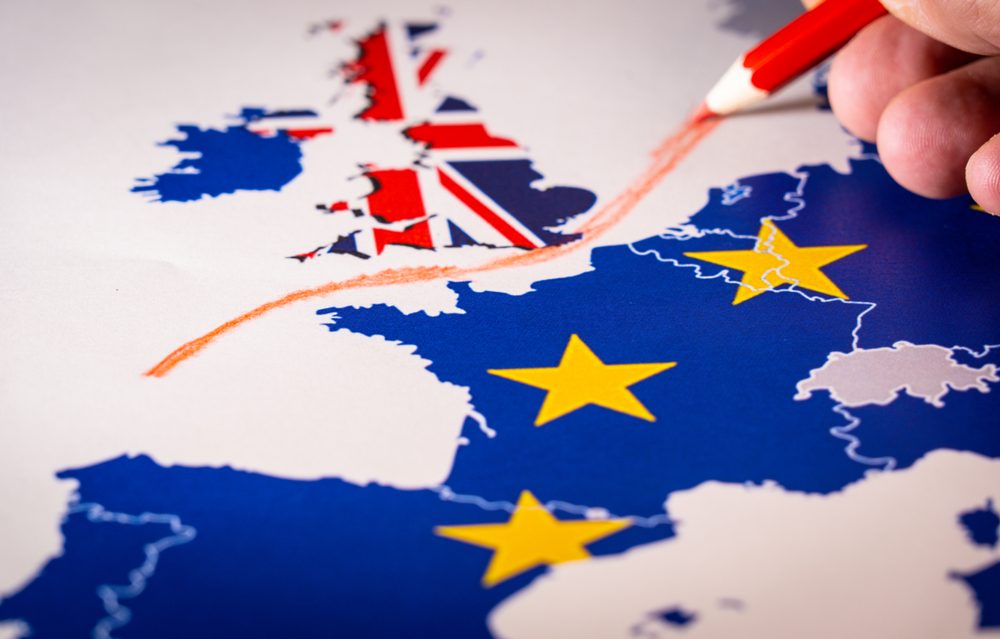 Over the weekend, Theresa May confirmed that she has ruled out Jeremy Corbyn’s customs union plan. Instead, the prime minister has offered a concession on environmental and workers’ rights, but this is unlikely to be enough to gain the backing of the Labour party. It has been suggested that May rejected the idea of accepting Corbyn’s demands through fear of splitting the Conservative party.

The communities secretary, James Brokenshire, has said that if no finalised deal is put to the Commons by 27 February, MPs would again be given an amendable motion to consider, allowing them to block a no-deal departure or make other interventions. The deadline is fast approaching and business leaders across the UK have warned that something needs to be agreed soon. The head of the CBI, Carolyn Fairnburn, said the UK is ‘in the emergency zone of Brexit now’. The continued uncertainty will likely harm the UK as a long-term business destination.

Trade war fears reared their head once more towards the end of last week, as Trump said that a meeting between the US and China was ‘unlikely’. On 2 March 2019, US tariffs on Chinese goods are set to increase to 25% from 10% and financial markets around the world were hoping the situation could be resolved by then. However, the president said that the two sides would not meet before the deadline, suggesting that the increase will happen and the trade war will ratchet up once more.

Sterling suffered one of its worst weeks since October 2018 as the Brexit stalemate and the Bank of England’s assessment of the UK’s economic prospects weighed heavy on the pound. The central bank confirmed that the UK economy is set for the worst year since the financial crisis, as evidence suggests that Brexit anxiety is spreading from companies to consumers. The Bank has cut its growth forecast for 2019 from 1.7% to 1.2%.

Today is a very busy day for the UK, beginning with December’s balance of trade figures. We will also see the GDP growth rate for the fourth quarter of 2018 and industrial and manufacturing production figures. Sterling has opened lower this morning so it could be another bad week for the pound. Email us now to see what you can do to protect your business against adverse market moves.

Any possibility of securing Labour’s support for the next Parliamentary vote vanished into thin air over the weekend, as Theresa May rejected Corbyn’s customs union plan. While it would almost certainly have passed through the Commons, May believes it would have split the Conservatives which is evidently more important. Liz Truss confirmed she would have resigned.

The UK economy struggles on in the face of two years of uncertainty and absolutely no guarantees that a deal will be agreed with the EU. The prime minister seems intent on getting the EU to agree to something it has already rejected approximately 123,736 times, but you never know. It is an extremely busy start to the week for the UK, with the balance of trade figures from December up first. We will then see the latest GDP growth rate figures for the fourth quarter of 2018 which will give us a firm idea of how the economy fared towards the end of last year. Then we will see industrial and manufacturing production figures for December.

We could see some sterling weakness if the figures confirm what the markets are fearful of – that continued Brexit uncertainty is having a significant adverse effect on the UK economy.

The main release from the eurozone on Friday was the balance of trade figures from Germany in December. Figures released showed the trade surplus sharply decrease to €13.9 billion from €18.4 billion in November. This was largely brought about through a sharp decline in exports and is the smallest surplus since January 2016.

In contrast to the UK, it is a very quiet start to the week for the eurozone and we won’t see anything of note on the economic data schedule until Wednesday. Even then, we will only see the eurozone’s industrial production figures for December.

However, things pick up on Thursday, with the GDP growth rates for the fourth quarter of 2018 from Germany and the eurozone. We will also see the employment change figures from the eurozone. Finally, on Friday we will see the euro area’s balance of trade figures for December.

USD: Trump will not meet the Chinese leader before deadline

Just when it looks as if the US and China might actually secure a breakthrough in trade negotiations, Donald Trump has to come along and spoil it. On Thursday, the president was asked whether he would meet the Chinese leader, to which the former reality TV star said “Not yet.” Then, asked whether he would meet his Chinese counterpart before the 2 March deadline, Trump said “No.”

This was not well received by investors and markets around the world, as it now looks as if US tariffs on Chinese goods will increase to 25% from 10%. China will then almost certainly retaliate, the trade war will ramp up again and all of us will be adversely affected in some way. Still, according to Trump, trade wars are good and easy to win.

As with the eurozone, it is a quiet start to the week for the US, but on Wednesday we will see the inflation rate for January. It is expected to dip to 2.1% from 2.2% the previous month. On Thursday, we will see retail sales figures from December and initial jobless claims up to 9 February 2019.

Friday is a busy end to the week, with the preliminary reading of the University of Michigan’s consumer sentiment. We will also see manufacturing and industrial production figures for January.