Currency movements are likely this week 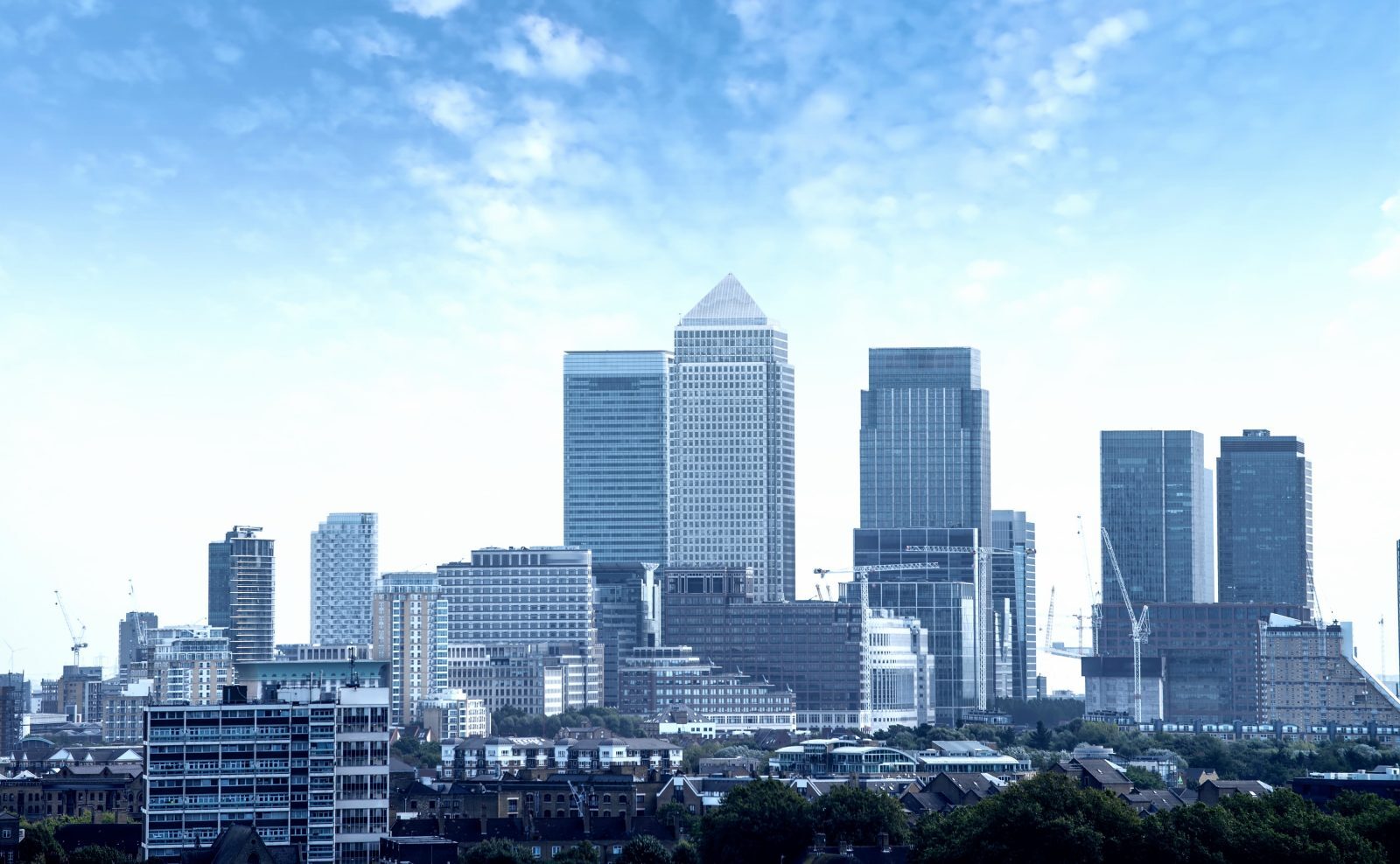 We can expect some significant currency movements this week, with a series of major economic data releases on the schedule. This week has been mainly focused on political events, so it is perhaps time that economic data took centre stage. Having said this, there is no telling whether there will be any further political developments and, if there are, what effect they will have on the major currency pairings.

With that in mind, now would seem the perfect time to take a look at the myriad of ways you can protect your company’s budgets, margins and profits through employing currency risk management strategies. If you have any questions or simply want to talk to a member of our team, then please do not hesitate to get in touch with us.

GBP: quiet start to the week for sterling

Sterling had a relatively quiet week last week as there were no major data releases or political updates. As expected, parliament voted to go ahead with the triggering of Article 50, still scheduled for the end of March. This gave sterling a mini boost. Next on the calendar is the vote in the House of Lords.

This week there is a steady flow of data starting on Tuesday with inflation. This is expected to increase slightly and be just under the target rate of 2%. Costs of import increases caused by sterling weakness are a key driver.

EUR: lots of important data to be released this week

While the week will be relatively busy in terms of data releases anyway, investors will initially focus on Tuesday. This is when the European Union, Germany and a number of the other countries release their national Gross Domestic Product figures.

On Monday, Wednesday and Friday there are only low-impact figures, but Thursday sees the release of the minutes from the last European Central Bank Monetary Policy Meeting. This is likely to document further Mario Draghi’s recent statement that the ECB’s policy will stay unchanged in the short term.

However, any deviation from the expected results could cause significant volatility in euro markets.

Last week the market seemed fairly range-bound, although one of the main surprises was US jobless claims data which fell to its lowest level since 1973.

This week looks much more exciting in data terms than last week.

Looking to the week ahead, investors are keen to hear Federal Reserve Chair Janet Yellen’s semi-annual testimony to Congress. Markets will be looking for clues as to when the Fed is likely to raise rates again. The Federal Reserve is currently forecasting interest rates to rise to 2.125% by the end of 2018, whilst the markets are expecting around 1.5%.

January retail sales figures will be out this week. They rose by 1.6% in the last quarter of 2016 and are expected to rise again. Forecasts for CPI inflation suggest that it could rise to a 5-year high, to 2.4%. Expect a degree of volatility in the US markets this week.