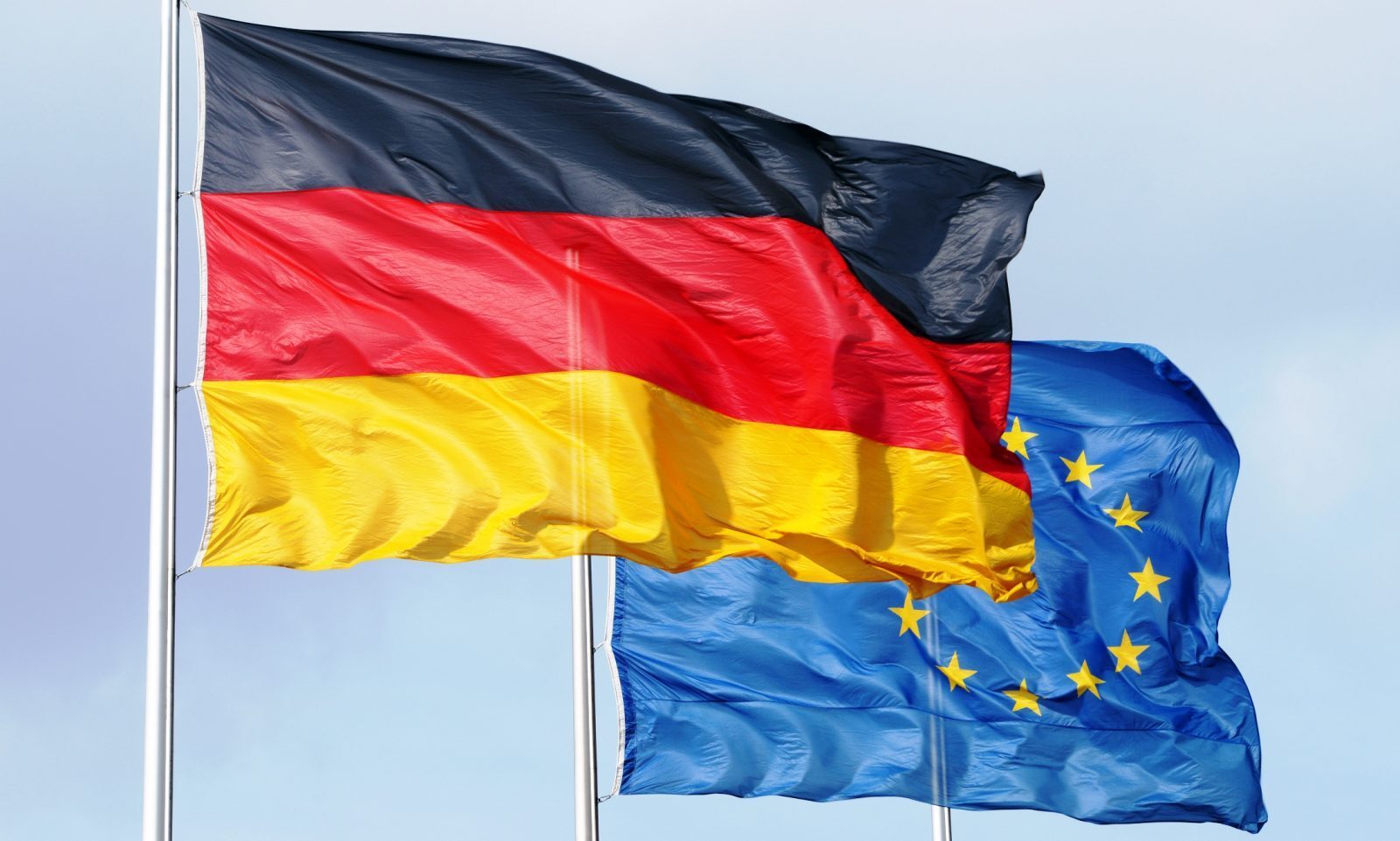 With the triggering of Article 50 looming on the horizon, sterling (pound, GBP) felt the effects of the days atrocities in Europe. The euro may have had a better day following the release of some positive data, were it not for the terrible news filtering out of Germany.

The US dollar (USD) is already gearing itself up for the all-important third quarter Gross Domestic Product (GDP) reading on Thursday.

Sterling loses further ground amidst the risk off trade

It was no surprise that sterling (GBP, pound) lost ground against the US dollar (USD) after Monday’s atrocities. Due to the additional uncertainty it has thrown into the political mix with regards to the European election and the potential impact it could have on Article 50 negotiations, there was a “risk off” sentiment in the market. Sterling lost ground against the single currency (EUR) as well.

Meanwhile, data was actually encouraging following the release of upbeat realised sales numbers by the Confederation of British Industry. The sales monitor measures retail sales volumes, which surged to 35 points in December, well above the forecast of 20 points. The rise was at the fastest pace since September 2015. Clothing saw particularly strong growth in sales volumes, due in part to the cold snap we experienced. However, sales are expected to slow next year as inflation is passed down the chain, with many retailers delaying price increases until the new year.

Today the UK’s public sector borrowing number is due to be released.

After a busy beginning to the week, yesterday saw reduced activity in the Eurozone. German Produces Price Index (PPI) data came out better than expected, as did data on the bloc’s current account. Net Investment into the Eurozone came out as forecast. The economic figures released were overshadowed by the awful news of an attack on civilians in Germany. More issues with the injection of capital into Italy’s banks were uncovered, but the Italian government signalled their ability to step-in and bail the banks out – Unicredit and Monte Paschi di Siena being the most prominent – as a last resort. The euro (EUR) gained against the pound (GBP) and remained level against the US dollar (USD), but showed no signs of reversing any of its recent losses.

Today sees a further reduction in important data releases, with only lower-tier releases from Italy, Belgium, Portugal, Greece – as well as the bloc as a whole. These releases are unlikely to have a significant effect on euro markets, and any fallout from the unfortunate events in Germany, or the continuing Italian banking crisis – which the European Union has stated must be completed by the end of the year – are more likely to have a significant effects.

Safe haven and risk aversion flows boosted the US dollar (USD) after Monday’s atrocities. It was a stark reminder of the ever present terrorist threat, but also cast more doubt over the pending 2017 European elections. As a result we saw the dollar benefit and push higher across the board. In large, the news coming out of Germany really dominated the newswires on a quiet day in terms of the economic docket. The euro (EUR) dollar rate continued its move lower as chatter continues to persist surrounding the parity of 1:1 exchange rate.

The key reading for the US is the third quarter Gross Domestic Product (GDP) reading on Thursday, which is expected to show an upward revision of 0.1 percent to a healthy level of 3.3 percent. Tomorrow afternoon we have more data on the all-important housing sector, in the form of the existing home sales. Meanwhile another key release is the oil inventory, which could have an impact on the future price of oil and therefore inflation.