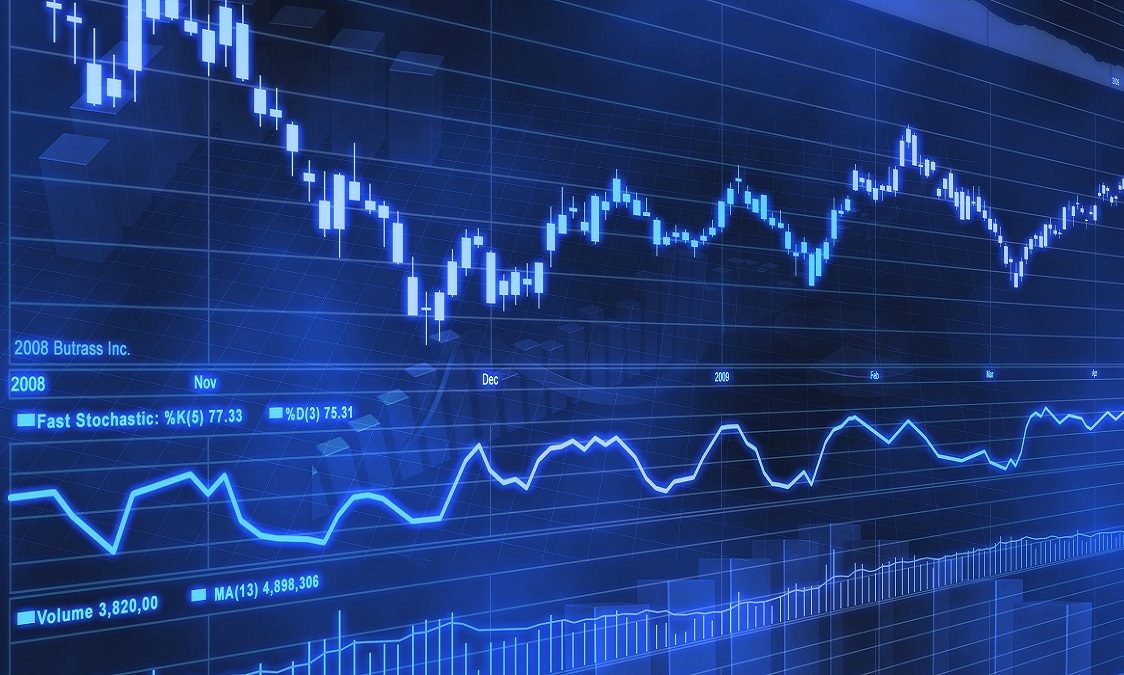 Yesterday saw a relatively quiet day for the UK, Eurozone and US currencies in terms of significant data releases. Today sees the potential for more data, although currency markets are likely to continue to be dominated by wider economic issues, such as Brexit in the UK and the Presidential Election in the US.

In these uncertain times, it’s vital that you mitigate risk on your international payments. Contact us today to find out how.

Sterling started the week on the back foot, with the British Banking Association releasing its mortgage approval figures. As expected, the numbers fell from the previous month, but examining the annualised number puts into prospective the slide in confidence that the UK is experiencing.

The year-on-year figure (Aug 15 vs Aug 16) compared to this time last year is down 21%. As a standalone number, approvals are currently at a 19-month low. On a brighter note, the amount of mortgage lending was 1.0% higher on the year, in overall value terms. This suggests that there has been a sharp slowdown at the lower end of the market while the upper end of the market remains steady.

The docket is fairly quiet in the early part of the week. CBI realised sales data is set for release today, which will give the market another handle of consumer spending.

Yesterday saw lower tier data released from Italy and Finland, with Italian retail sales figures coming in worse than expected. However, the top tier data documenting German business sentiment came out better than expected. Positive German data, combined with European Central Bank (ECB) President Draghi suggesting that no ‘special favours’ should be given to Britain in terms of access to the single market after Brexit, led to the euro strengthening against sterling and also the US dollar.

Lower tier data from Germany, Italy and Finland will be released, as well as M3 money supply (the amount of currency in circulation) and private sector loan data for the bloc as a whole. It is unlikely these releases will have a significant effect on the markets unless they are significantly better or worse than expected.

US markets to pick up after heated election debate?

It was seen as a quiet day in terms of US data, with only new home sales figures showing a slight increase from expectations – however, these were still poorer than previous figures.

The main focus was on the televised US presidential election debate where Donald Trump and Hillary Clinton clashed on almost every topic. With the election fast approaching on November 8th and the polls suggesting it will be a closely fought race, the markets will be increasingly nervous about which way the result could go.

Today we can look forward to Flash Services Purchasing Managers’ Index (PMI) data, where a small increase is expected from last month’s reading, at a high of 3 months. Consumer confidence data follows later in the day is expected to decrease; any deviations from expectations could cause stirring in the US dollar. US Federal Reserve Member Fischer is also due to speak later in the afternoon and his words will be vetted for potential clues in terms of potential shifts in monetary policy.