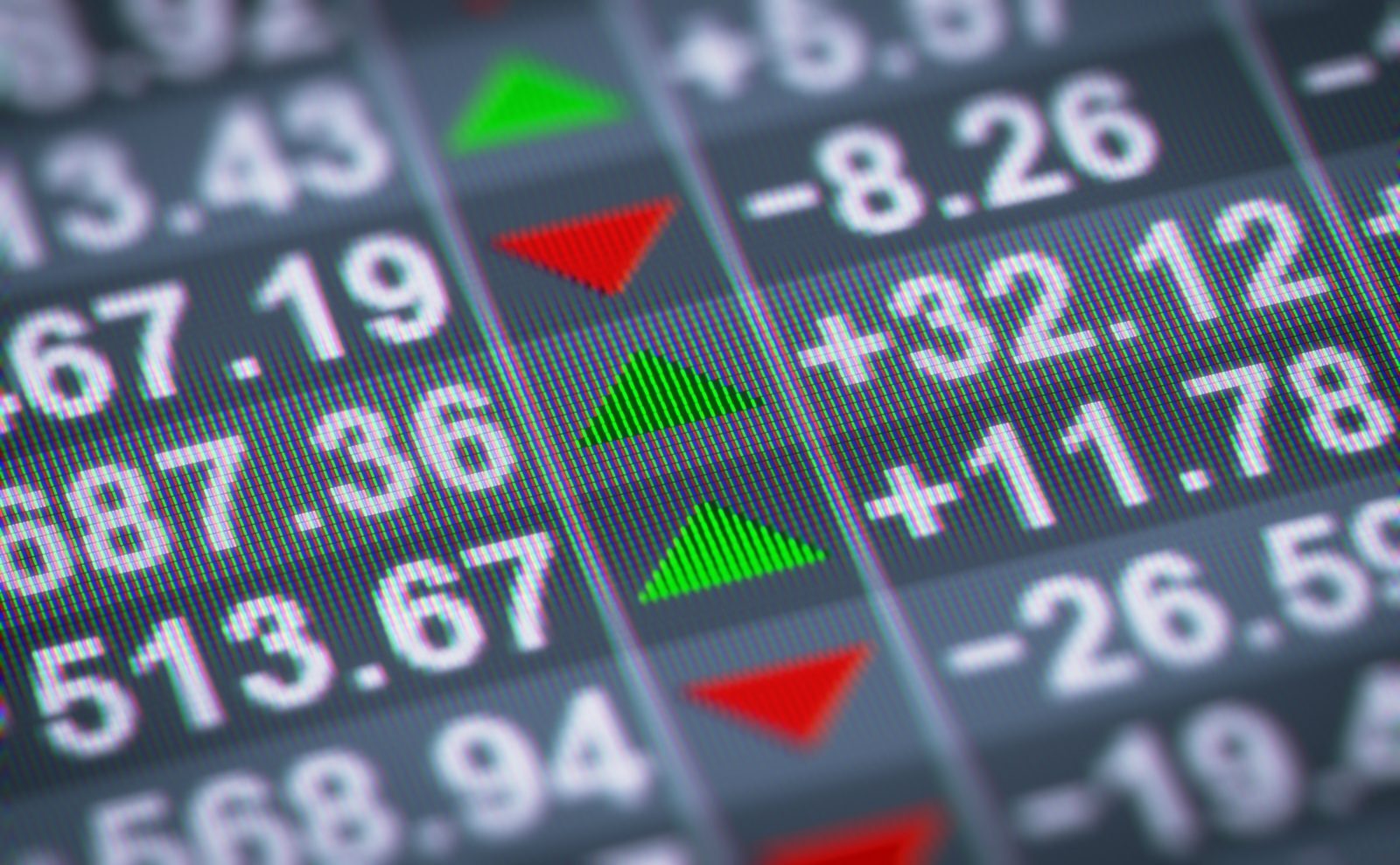 Market fluctuations saw mixed results for major currencies like sterling, the euro and the US dollar yesterday, with the US dollar and sterling showing some improvement. However, the movement is not all one-way, as uncertainty makes currency movements unpredictable.

Sterling pushed a little higher yesterday, with the UK housing market showing a glimmer of positivity in what has so far been a cloudy path. Despite the decline that we have seen in mortgage approvals and consumer credit, Nationwide’s house price index picked up slightly for the month of August. The reading posted an increase of 0.6% on a month-on-month basis. This goes against the reading that the Bank of England (BoE) published, which saw that the number of mortgages approved by banks and building societies in July was at its lowest for a year and a half.

Meanwhile the ongoing discussions surrounding Brexit continued to dominate UK headlines as Prime Minister Theresa May stated that the UK would not stay in the EU ‘by the back door’, and that she was committed to making a success of Britain’s ‘new role’ in the world. Whilst the UK economy has so far been resilient to the uncertain path it is being forced down, it is far too early to bring out the bunting and believe we have weathered the storm.

Looking to the day ahead, the manufacturing Purchasing Managers’ Index (PMI) is released today and is forecast to improve from last month. However, the sector is still expected to remain in contraction. It is hoped that a weaker sterling will have fuelled export orders and, in turn, manufacturing.

More movement for the euro?

Wednesday saw a higher level of volatility for the euro, as poor sentiment failed to recover despite some positive data releases. German retail sales data came out at 1.7%, much better than forecast, showing that retail spending had increased dramatically from the last month. Further positive sentiment came from Germany as unemployment levels reduced by 7,000. However, these were both negated by poor French consumer spending and preliminary Consumer Price Index (CPI) data, and compounded by poor CPI and core CPI data from the Eurozone, which were worse than forecast.

Today we expect the release of the manufacturing Purchasing Managers’ Index (PMI) from Spain, Italy, France and Germany. While these are unlikely to impact the market individually, the cumulative effect, if disappointing, could change euro sentiment and potentially drive some recovery against sterling.

Three-week highs for the US dollar

The US dollar hit three-week highs against a basket of currencies yesterday after data illustrated job gains in August, increasing market expectations of a good figure for the big jobs figure release at Friday lunchtime. US Federal Reserve Vice Chair Stanley Fischer has said that the jobs data for August due on Friday will form part of the decision-making on when the central bank next raises its interest rates. The dollar did, however, give up the majority of the day’s gains after manufacturing figures fell in August later in the day, missing economists’ expectations.

Today will see the release of further manufacturing data, which will help to provide short-term direction for the dollar before Friday’s big release.