Busy morning for GBP as PMI shakes up market 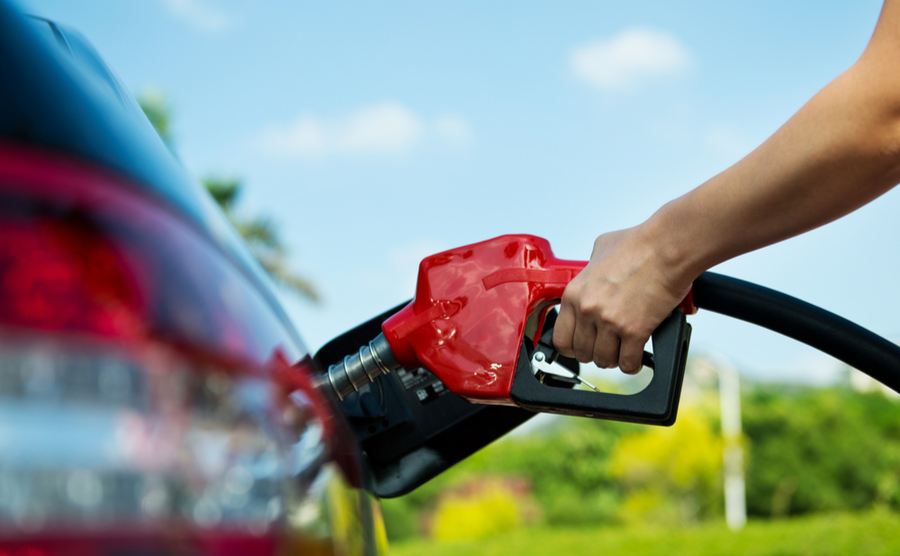 Sterling remained stable against the euro yesterday in a quiet day for global trading, as US markets closed for Independence Day. After a brief blip at midday, GBP/USD also returned to where it started the day.

So far this morning, however, there has been rapid movement.  GBP/EUR has shifted sharply upwards following revised data for PMI, which showed services and composite PMI at 53.4 and 53.1 respectively.

The big business story of the day yesterday was the first German trade deficit since 1991 as the price of energy imports took its toll.

Nevertheless, the euro maintained its equilibrium against most other major currencies.

In industrial news, train drivers in the UK appear likely to join other railway staff in strike action thus summer, bringing the rail network to an almost complete standstill. There was also a protest against fuel prices which blocked the M4.

In politics, the Labour Party leader Sir Keir Starmer said that should his party win the next general election he would not seek to take the UK back into the EU’s single market or customs union.

Sterling enjoyed a relatively stable Monday, barely moving against most of its major rivals. However that has all changed this morning as revised S&P Global CIPS PMI data took the markets by surprise.

Against the US dollar the pound has weakened by half a cent this morning.

Later there will be a financial stability report from the Bank of England (BoE) ahead of a speech by BoE governor Andrew Bailey and another by Silvana Tenreyro from the BoE’s monetary policy committee.

There will be more speeches by BoE rate-setters in the coming days, and the Halifax house price index on Thursday, which is expected to show a slowing down.

The euro had a positive start to the week, strengthening against its next ten competitors including early trading this morning. However the UK’s PMI data has reversed that and it is currently weaker against GBP.

There is little else of particular note from the eurozone for data today or indeed the rest of the week.

A mixed day for the US dollar, strengthening against AUD, NOK and JPY while slipping very fractionally against other currencies and remaining stable against GBP.

Yesterday being a public holiday for Independence Day in the USA, there were no data releases, and not a great deal today either.

Tomorrow, however, there will be JOLTS job openings for June, as well as ISM non-manufacturing PMI. Both were slightly disappointing last month.