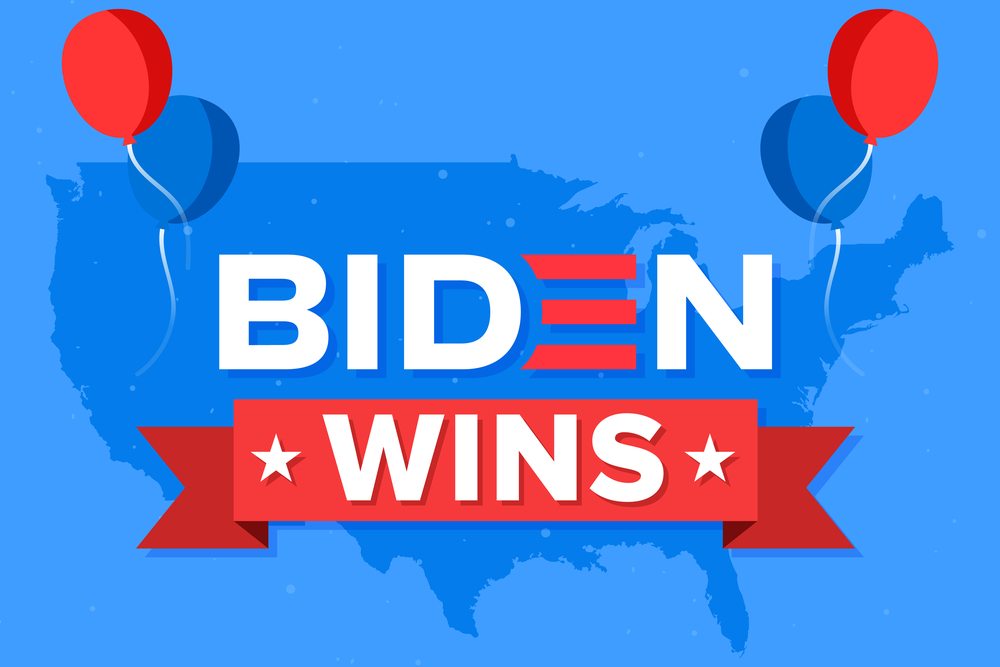 Vice President Joe Biden won the presidency of the USA on Saturday afternoon, although President Trump is mounting legal appeals against the result. Lawsuits are expected to continue through the month.

More vital to the immediate fate of sterling, Johnson spoke to EU leaders at the weekend as Brexit talks restart today, once again with progress required on fisheries and state aid before 19 November.

The UK spent its first weekend under lockdown mark 2, as cases plateaued at a record level of around 22,000 new cases daily, although Wales comes out of lockdown today.

GBP: Brexit and economy could move GBP this week

The pound ended last week in a strong position against the dollar and weaker against the euro. Riskier currencies, which include the pound, strengthened as Biden increased his lead in the US election.

However, Brexit uncertainties weighed on the pound against the euro. Negotiations are due to resume in London today and key sticking points still remain. It’s hoped that a deal can be reached by the EU summit on 19 November. Senior EU official, Thierry Breton, said there was a “50/50” chance of a trade deal.

There is plenty of scope for smaller GBP movements this week, beginning today with a speech from Bank of England Governor Andrew Bailey ay 10.35 and one from BoE chief economist Andy Haldane in the afternoon, offering clues on future interest rates.

Jobs figures will be released GDP figures for the UK will be released tomorrow, and GDP on Thursday. This will reveal the health of the economy on a monthly, quarterly and yearly basis, although being for the period before the new lockdown they will be of limited use. Industrial production and manufacturing production figures will also come out for September.

The euro had a positive week against the dollar last week, strengthening by nearly 3%. This was mainly down to weakness from the greenback as Biden inched ahead in the US election.

It’s a busy week of data for the Eurozone, with economic sentiment figures due tomorrow, industrial production figures on Thursday and GDP data on Friday. All of this data will paint a picture of how Europe’s economy is coping with a rise in COVID-19 cases and increased restrictions.

The dollar sank to its lowest level in over two months against a basket of currencies on Friday as a Biden victory looked more and more likely.

Non-farm payroll data was released at the end of last week, showing that the US economy added 638,000 jobs in October, falling from 672,000 in the previous month, but coming in above market expectations of 600,000. This was still the smallest employment gain since May, however, as the economy struggles with COVID-19 and the long-awaited stimulus bill from Congress is yet to be approved.