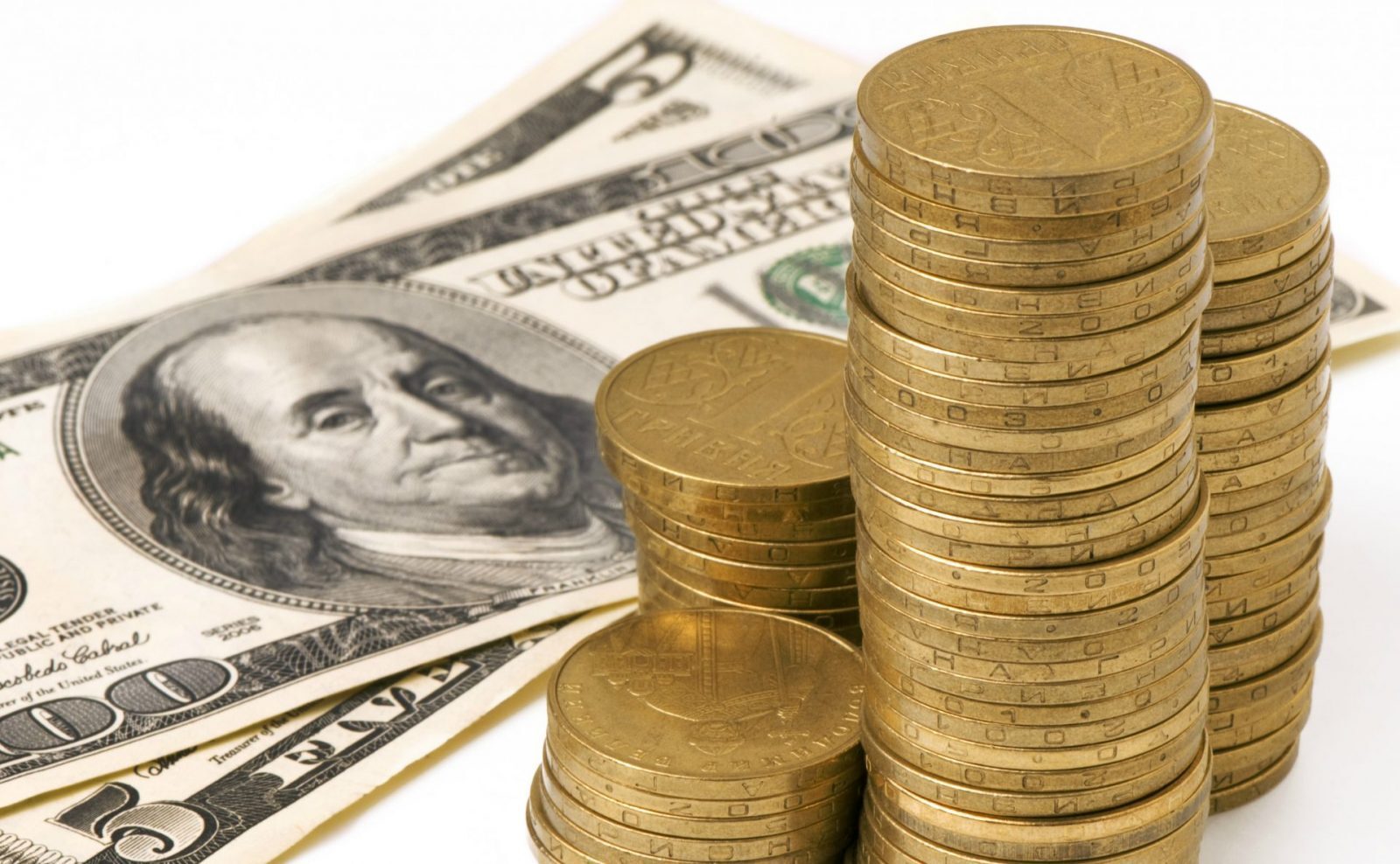 Following the disappointing data sets for the smaller UK sectors, manufacturing and construction, the UK is set to release figures for its dominant service sector today.

The US is back after Independence Day, and we expect updates regarding monetary policy from the US central bank.

GBP: yet another lower-than-forecast set of economic data weighs on sterling

On a relatively quiet trading day due to Independence Day in the US, we saw sterling continue to track slightly lower. The move was data-driven as the construction purchasing managers’ index showed that activity in the sector had slowed.

Whilst the sector still grew at a healthy pace, the survey does show that optimism has waned somewhat. Sterling weakened only slightly because the construction sector accounts for just 10% of the UK economy.

However, the UK’s dominant service sector is due to release its PMI data today, which could have a far greater impact on the pound.

The service sector PMI is expected to post a reading of 53.6, down from 53.8 last month. A reading above 50.0 indicates an expansion, whilst below indicates contraction. If this comes out as expected it will echo the same sentiment as the construction and manufacturing data – waning optimism.

The single currency moved up slightly against its main counterpart, the US dollar, despite Independence Day. The move happened after Spanish unemployment figures were released. The headline figure missed expectations of a drop in unemployment by 120,300, instead it dropped by 98,300, which is still a sizable decline.

Despite the market reaction, it is another sign of a solid recovery within the region. Spain’s unemployment is at its lowest level in eight years

Today we have the services PMI figures from the region. Unlike the UK, the European figure has two releases (a flash followed by a final reading). It’s the final reading that is set for release today, and it is not expected to change from the flash reading of 54.7.

Yesterday was a very quiet day for US dollar movement and market data out of the US because of the bank holiday. The dollar remained range-bound against a basket of currencies.

Elsewhere, North Korean leader Kim Jong-un commented on tensions between the US and China.

EUR/USD was under some selling pressure for the third consecutive day yesterday and traded at multi-day lows near 1.1335.

The Federal Open Market Committee will release the minutes from its June meeting today, in the evening our time. If they indicate that interest rates will go up again soon, the dollar is likely to strengthen.