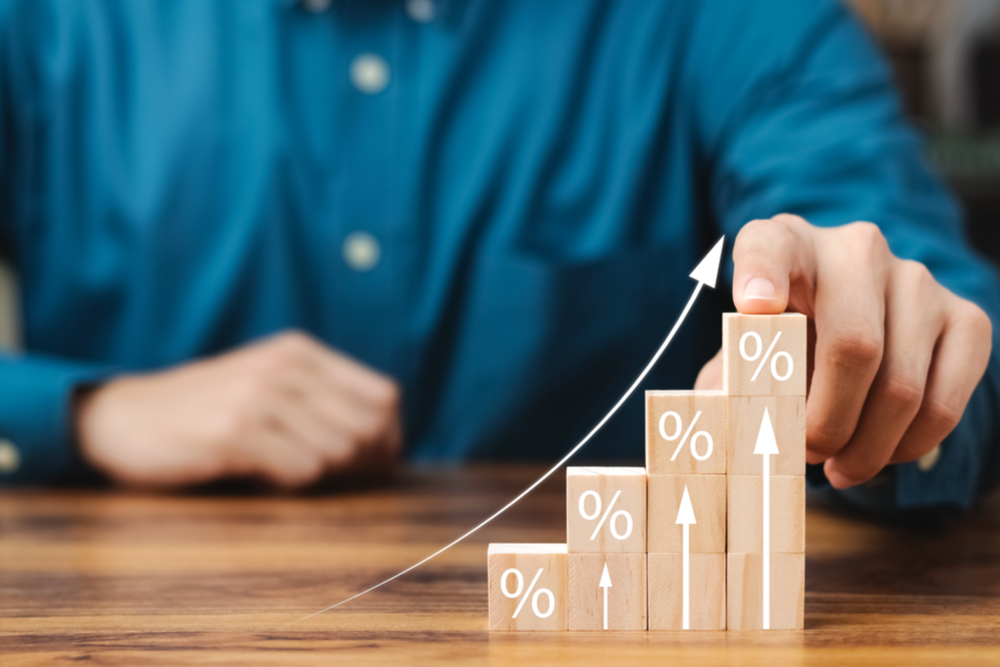 This morning sterling is still moving steady against the euro and has strengthened slightly against the dollar ahead of the Bank of England’s interest rate decision this afternoon.

If expectations are met today this would be the largest single hike in 27 years. Markets will be keeping a close eye on the BoE’s decision later this afternoon.

In the eurozone, poor economic data is weighing on the euro. Both PMI and retail sales for the eurozone were disappointing.

Yesterday the pound continued to strengthen against the euro. Against the dollar, sterling also strengthened.

This morning the pound is still strong against the euro and has strengthened slightly against the dollar.

The Bank of England’s latest interest rate decision will be released this afternoon. Last month, the Bank increased interest rates by 25 basis points to 1.25% – the fifth consecutive increase. Markets are now expecting a 50 basis point increase, which would bring the rate to 1.75% and would be the largest single hike in 27 years. Any surprises could spell volatility for the pound as markets have now ‘priced in’ a 50bp hike. As it stands, borrowing costs are the highest in 13 years.

Further increases are on the horizon for the UK as the central bank says inflation will likely rise above 9% in the coming months and may rise above 11% come October.

The euro weakened against sterling and the dollar yesterday following poor eurozone data.

This morning the euro continues along the same path ahead of the BoE interest rate decision.

Later today, European Central Bank official Frank Elderson will speak. Markets will be listening for any comments surrounding the eurozone inflation and the next ECB interest rate decision.

Yesterday the dollar strengthened against the euro, however, was choppy against sterling. This morning the dollar has weakened slightly but with not much changing from where it was this time last week.

Data on the US Balance of Trade for June will be released this afternoon. The previous release came in much lower than expected. In May, total exports soared by 1.2% to a historic high of $255.9bn due to sales of crude oil, industrial supplies, natural gas, pharmaceutical preparations, financial services and nonmonetary gold. For imports, the increase was by 0.6% prompted by crude oil and travel. Purchases of consumer goods, however, fell.

Later today, we will also see initial jobless claims data – which measures the number of Americans filing for unemployment benefits – and a speech by Federal Reserve official Loretta J. Mester.