Could sterling hit new lows if Article 50 is triggered this week? 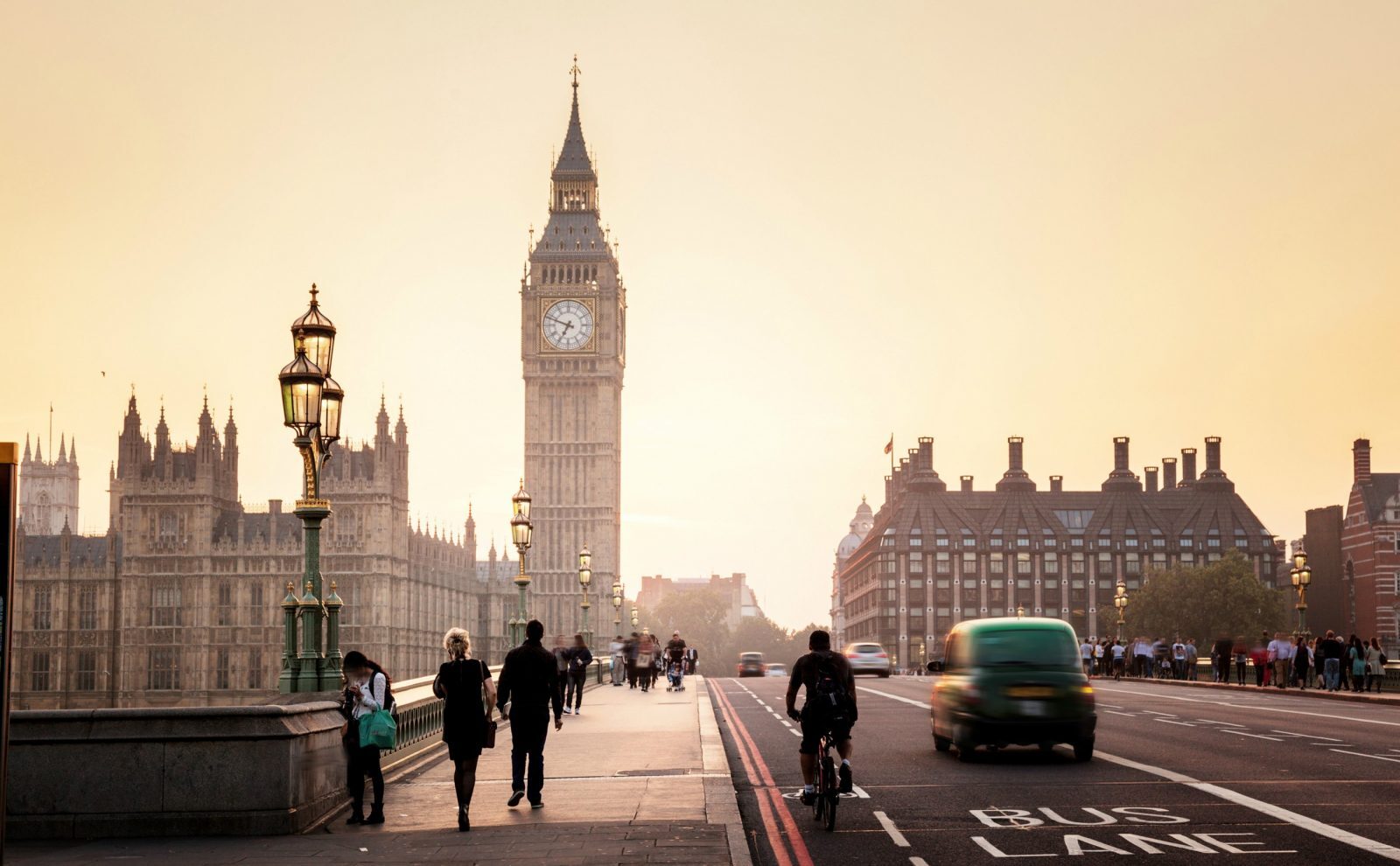 For months it’s been political updates, not so much economic data, that’s been driving the pound, and this week Brexit-related events could cause another wave of sterling movement. Should the final amendments to the Brexit Bill be approved, we could see Article 50 being triggered as early as tomorrow.

Let’s take a look at all the major updates relevant for those with sterling, euro and dollar exposure.

On Friday the UK released data which showed that the manufacturing sector contracted in January. The drop-off has been attributed to the ‘highly erratic’ pharmaceutical sector.

To put this in context, we had already seen a slowdown in the services sector. A slowdown in both sectors may now have knock-on effects on other economic data.

Last week sterling continued its decline against the euro, while it appeared to have found a level of support against the US dollar. The fall against the euro was mainly due to the slightly positive statement from the European Central Bank, which supported the euro.

Looking ahead, much of the focus this week will be on the employment data due to be released on Wednesday, followed by the Bank of England meeting on Thursday.

Employment data will be closely watched for a number of reasons. The headline number is expected to remain steady but it’s the claimant count that may be of concern. Following the previous two months of declines, it is expected that the number of individuals claiming unemployment benefits will increase. In addition, the average earnings figure is expected to decline for the third month in row.

With inflation forecast to continue its upward trend, it may not be long before it outpaces average earnings growth. This effectively means that the pound in your pocket will be worth less.

For Thursday, markets don’t expect the Bank of England to announce any interest rate changes. However, markets will analyse Governor Mark Carney’s rhetoric for clues on future policy action.

Of course, the biggest market driver this week could be the triggering of Article 50.

Following the hawkish commentary from the European Central Bank meeting, we saw further comments that helped strengthen the single currency at the end of last week. It was reported by an unnamed source that the ECB had been discussing that interest rates could rise before the bond-buying programme is completed.

Markets will be keen to see what Draghi discusses at 1.30 pm today. That is when he is due to deliver the opening speech at the Massachusetts Institute of Technology Labs for Innovation Science and Policy Fostering in Frankfurt.

Tomorrow the ZEW, the Centre for European Economic Research in Mannheim, will release key sentiment data for Germany. This is based on a survey of 275 German institutional investors and analysts on their six-month economic outlook.

On Thursday, we have the final reading of the amended inflation number. It’s predicted to come in slightly above the ECB’s 2% target.

Friday will finish on a quiet note, with Italian and European trade data.

It was unusual for the US dollar not to be moved more by the non-farm payrolls figure on Friday, which came in higher than expected. 235,000 jobs were created in February, against expectations of just 190,000. However, the figure was slightly down on the 238,000 released for January.

Markets are firmly focused on the Federal Reserve meeting this Wednesday. A rate hike is very likely. Markets have even begun to price in a chance that the potential hike could be above the 0.25% mark, which would probably give the dollar a significant boost. This is in sharp contrast to the monetary easing policy by the ECB and BoE.

The real question is, will the interest rate hike be enough to push the dollar through its fairly strong resistance levels against a number of currencies which have to date (although only just) managed to push back against the dollar?

The resistance levels of the past three to six month, particularly for the euro and pound, have held strong. Over the course of the coming weeks/months, with Article 50 being triggered and the Dutch and French elections coming up, it remains to be seen whether these levels can be maintained. All of these factors are indicators of very high volatility to come.