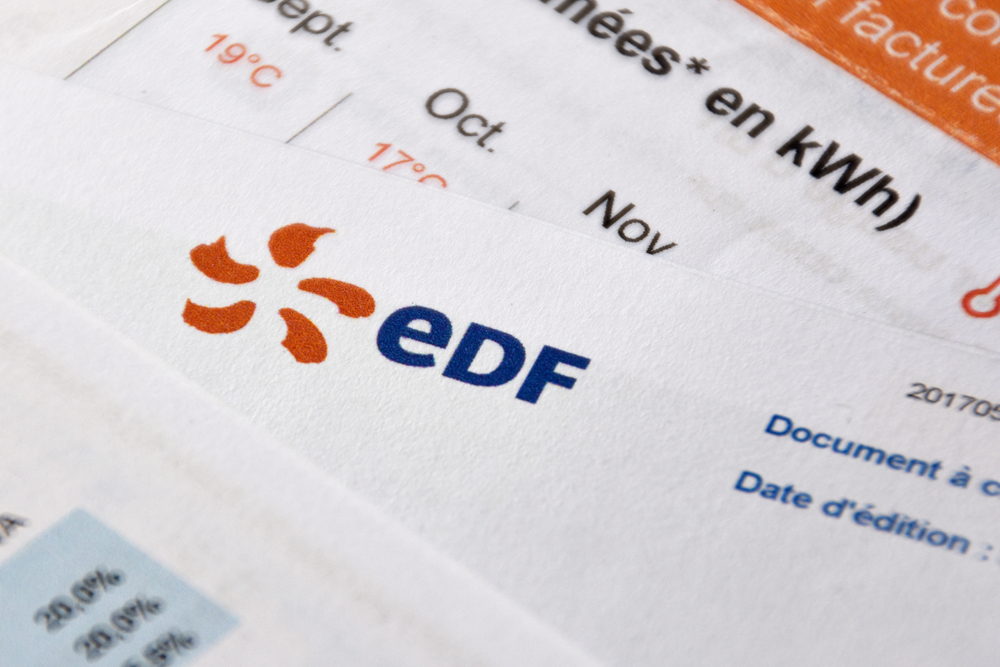 France, says it will be able to provide the UK with electricity this winter if supplies come under strain.

After a choppy week, the pound begins today  weaker against the euro and the dollar.

Another U-turn may be on the horizon for the government as new research has revealed that the prime minister’s plans to rise benefits in line with earnings (around 5.5%) instead of with inflation (around 10%), could push an additional 450,000 Britons into poverty. Government Whips were warned that “dozens of tory backbenchers would rebel” against the plans – George Osborne, the former Chancellor warned that the Tories ran the risk of a “total wipe-out at the next election” for conducting what he calls a “political experiment”.

Meanwhile, Europe’s largest energy transporter, France, says it will be able to provide the UK with electricity this winter if supplies come under strain. This follows recent warnings from the national grid saying that Britain could face severely long blackouts (up to three hours with no electricity). The executive director in charge of strategy at the national grid, Thomas Veyrenc emphasised France’s ability to assist the UK, explaining that France and the UK “don’t have their peak times at the same moment”.

In the US, the Federal reserve is expected to raise interest rates by another 75 basis points. This follows news of jobs growth cooling down in September while America’s unemployment rate unexpectedly plummeted.

GBP: Sterling choppy against the euro and the dollar

There are no key data releases today however tomorrow markets can expect a variety of data from the UK. Key releases include the claimant count change for September, and the unemployment rate for August. UK unemployment levels for August are expected to remain unchanged since falling to 3.6% in July. As the number of people no longer looking for work increased, the unemployment level is still below pandemic levels  (mainly due to a decreased amount of part-time. employment)

GBP/USD over the past yeat

EUR: euro stronger against pound but weaker against the dollar

Yesterday was a very choppy day for the euro against both the pound and the dollar. Today the euro is weaker against the US dollar while stronger against sterling.

As the European Central Bank (ECB) continue to worry about surging prices, its policymakers say that inflation is likely to stay above the Bank’s target for a longer period of time. As such, markets can expect a speech from Governor of the Central Bank of Ireland, Philip Lane today at 2pm UK time.

USD: strong start to the week for us dollar

The dollar begins the week stronger against both sterling and the euro.

Since the Federal Reserved the federal funds rate by 75 basis points in September, pushing America’s borrowing costs to their highest levels since 2008, policymakers anticipate ongoing increases in order to tackle soaring inflation. Today markets can expect two speeches from the US Federal Reserve. The first from head of the Chicago Fed, Charles Evans at 2pm UK time and the second from the Fed’s Vice Chair, Lael Brainard at 6:35pm this evening.