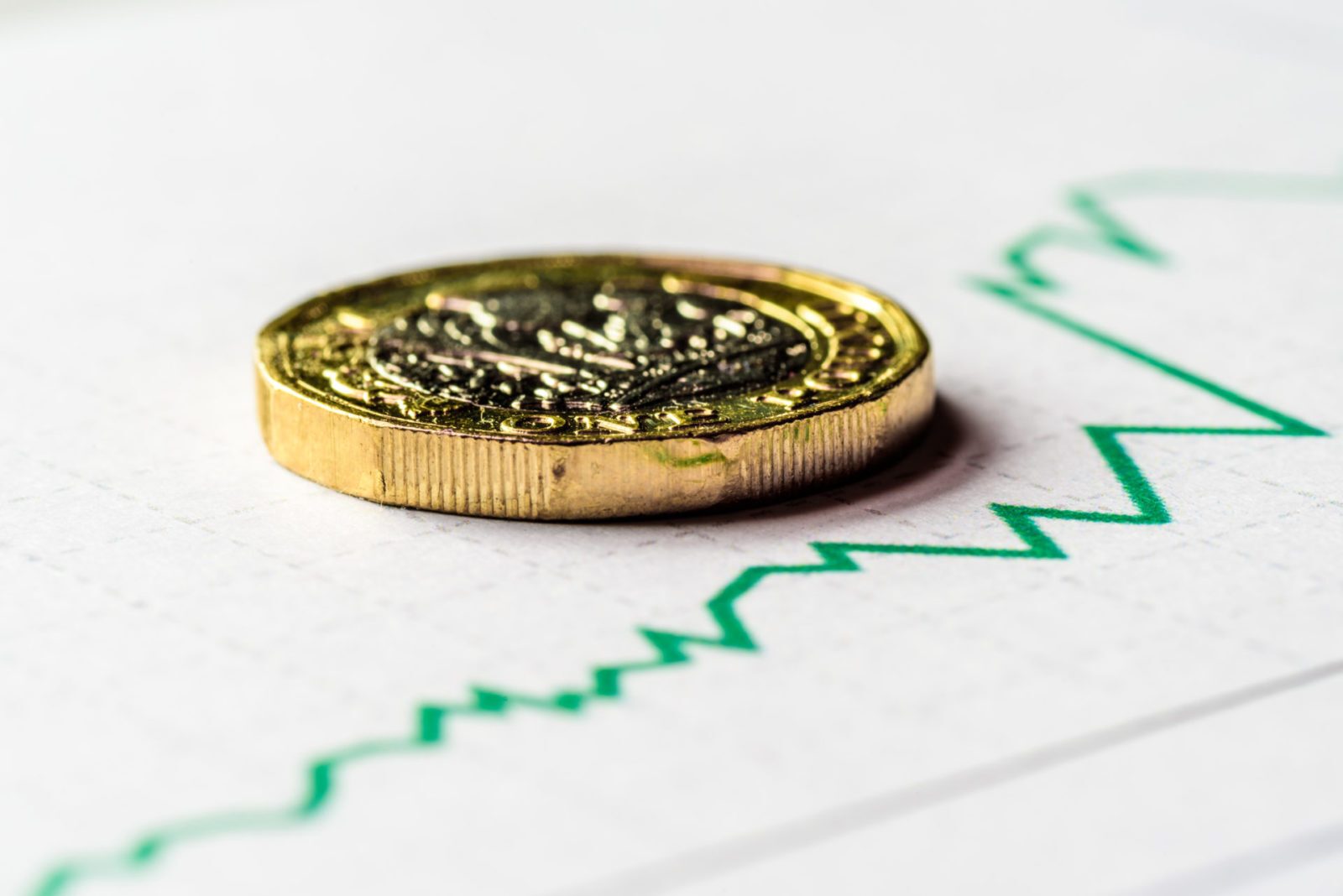 The pound has strengthened this morning on the news that the Conservative Party has won the general election with a comfortable majority, securing their biggest win since 1987.

In a post-election speech, Boris Johnson reiterated his pledge to take Britain out of the EU next month and thanked any Labour voters who backed the Conservatives for the first time. With one seat left to declare, the Conservatives have 364 MPs, Labour 203, the SNP 48, Liberal Democrats 11 and the DUP 8.

Christine Lagarde chaired her first monetary policy meeting yesterday, and confirmed that the European Central Bank would push on with the economic stimulus programme, as well as maintain interest rates at zero for the foreseeable future.

The dollar was given a boost yesterday by a tweet from Trump that the US is very close to securing a trade deal with China, although this could be a false start. Currently, further tariffs are expected to kick in on the 15th December, so this also raises hopes that they will be delayed.

The pound has strengthened on the result of the election, but no-one can say how long that will last. With a forward contract, you can lock in today’s exchange rate for up to two years. Speak to your Business Trader now on 020 7898 0500 to get started.

The pound has strengthened against the euro and the dollar as the Conservatives have secured a comfortable majority in Parliament. Sterling has reached a 19 month high against the dollar and more than a two year high against the euro, as a Conservative majority is thought to solve the Brexit impasse. With one seat left to declare, the Tories have a majority of 77, which will make it easier to pass their Brexit deal through Parliament and take Britain out of the EU at the end of January.

The Conservatives succeeded in taking traditional Labour strongholds across the country, including Blythe Valley, which has been a Labour constituency since it’s creation in 1950.

It was, therefore, a very disappointing result for the Labour Party, which lost seats across the North, Midlands and Wales, securing just 203. Jeremy Corbyn has announced that he will step down as Labour leader. The Liberal Democrats got 11 seats and lost their leader, Jo Swinson, in the process, as her constituency was taken over by the SNP. The SNP have performed better-than-expected with 48 seats, and Nicola Sturgeon has declared this as a mandate for a second referendum on Scottish independence.

Leaving the European Union at the end of January is the beginning of a process that will continue throughout 2020, as Johnson will also face the task of negotiating a future trade deal with the EU, which he has promised to do within 12 months. It’s therefore possible that the pound could face volatility throughout the coming year.

Christine Lagarde chaired her first monetary policy meeting yesterday, announcing that interest rates would be held at their all-time low rate of zero, and hinted at further cuts, saying ‘The Governing Council expects the key ECB interest rates to remain at their present or lower levels until it has seen the inflation outlook robustly converge to a level sufficiently close to, but below, 2%…’

Likewise, it was confirmed that the Bank will go forwards with the stimulus programme set up by Mario Draghi, and would only expect to end it ‘shortly before’ interest rates are raised.

Today, much focus will be on the UK following the General Election, and the euro is down against the pound as the latter has strengthened on a Conservative majority. However, we will also have a number of European data releases, including Italian industrial figures and Spanish inflation rates, as well as some keynote speeches from Luis de Guindos.

The dollar strengthened yesterday as President Trump tweeted to say that the US are very close to securing a trade deal with China. The markets reacted to this renewed optimism on the hope that a phase one agreement may be reached before a scheduled tariff increase kicks in on the 15th of December. The tweet also raises hopes that even if a deal isn’t made, the tariffs may be delayed.

It could be worth noting that this kind of rhetoric has previously resulted in a lack of solid outcome. However, as we approach the deadline on the 15th, there may be more clarity on whether a phase one deal will be secured.

Today, we’ll see retail sales data for the US, which is expected to rise 0.5% month-on-month.