Concerns over the UK continue to affect sterling 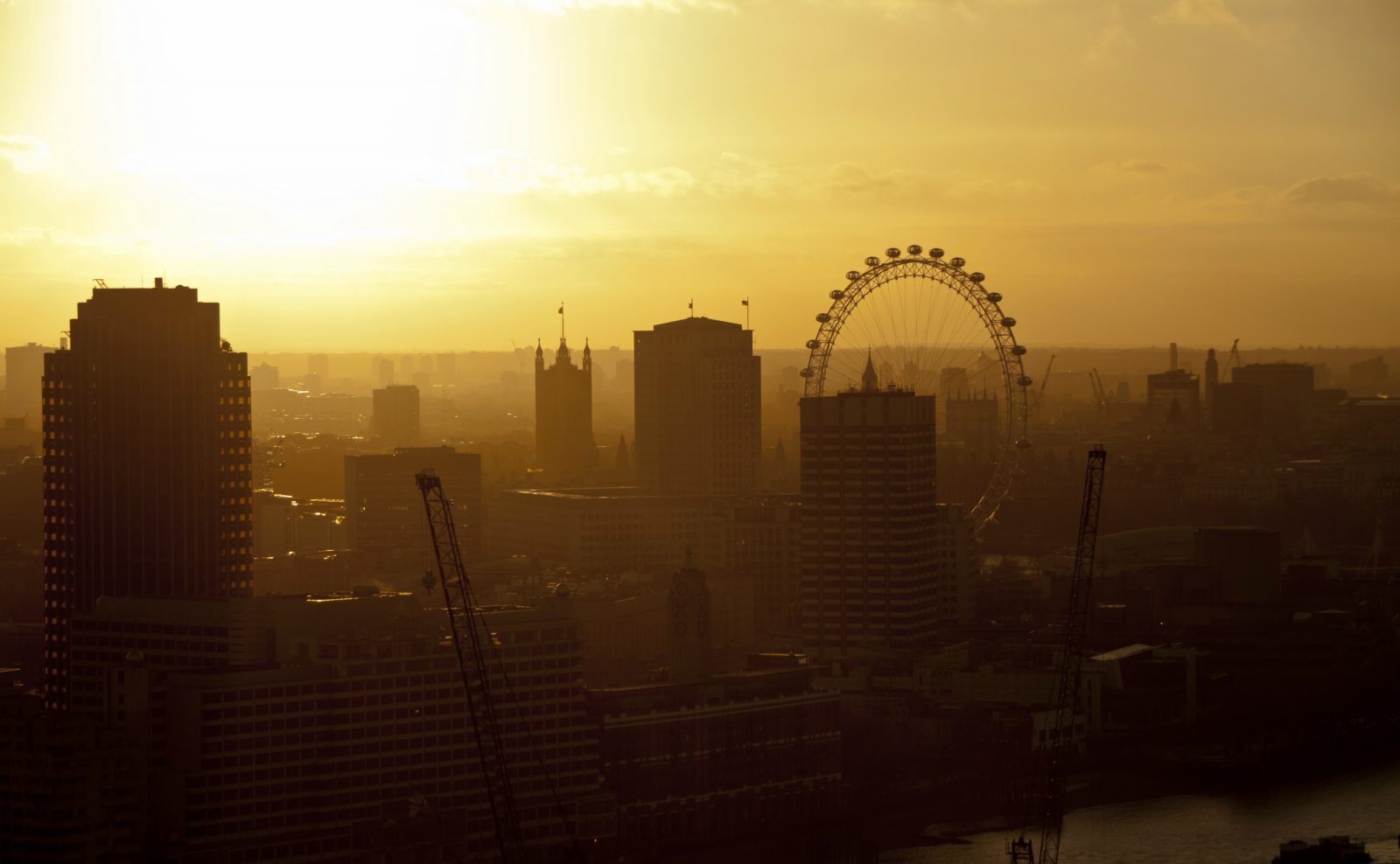 For the third week in a row we have seen sterling weaken as the effects from the UK’s decision to leave the EU continue. But these effects are far reaching, generating caution throughout the world’s economies, supporting the safe haven currencies such as the Japanese yen, the Swiss franc and the US dollar and undermining other currencies. But this will change, just difficult to know when.

This ensures that currency markets continue to be unpredictable, so anyone who needs to make a transfer in the near future is advised to discuss the best ways to protect their funds with the Smart Currency Exchange team.

Sterling ends another week on a low

Sterling has fallen to fresh lows over the past week, thanks to lingering uncertainty over the UK’s future economic trade policy weighing heavily on the British currency. Purchasing managers’ index (PMI) data from both the construction and services industries disappointed, with construction growth showing the sharpest monthly contraction in three years. This, coupled with comments from Bank of England (BoE) Governor Mark Carney who advised that we could see a further cut in the UK interest rate from the current historic low, saw sterling fall to a fresh 1985 low against the US dollar. Sterling found little respite on Thursday, continuing a third straight successive day of losses versus the US dollar whilst trading largely flat against the euro.

No economic figures are due from the UK today, with attention turned to the US for their latest non-farms employment change data.

Another quiet day predicted for the euro

The euro had a fairly flat day on Thursday, as it remained unchanged against the US dollar. However with sterling, this was a different story as the single currency struggled in the morning before being able to erase most of these losses in the afternoon. This was most likely due to German industrial production figures coming out worse than anticipated yesterday morning, -1.3% compared to the forecast 0%.

Friday is expected to be quiet again for the single currency, but in the afternoon US non-farm payroll data figures may well spell some movement as the euro is the US dollar’s major trading partner.

Good data spells strength for the US dollar

Yesterday we saw the release of Initial Jobless claims figures, which were better than expected, at 254,000 compared to previous of 270,000, as well as positive ADP employment change figures, which were 172,000 compared to the previous of 168,000. These both indicate a good state of affairs for the US economy, which helped the US dollar strengthen against sterling. Since the release of Tuesday’s FED Reserve Minutes, we had seen the dollar narrowly trading against sterling due to the fall in the likeliness of a US interest rate hike in December.

Today all eyes will be on US non-farm payroll which is expected to be four times better than last month figures of 38,000, which the worst since September 2011. An improvement in employment figures would strengthen the US dollar and cause movement in the currency against its rivals.

For the latest rates and news on a wide range of currency pairings, please get in touch with your Smart Currency trader today.