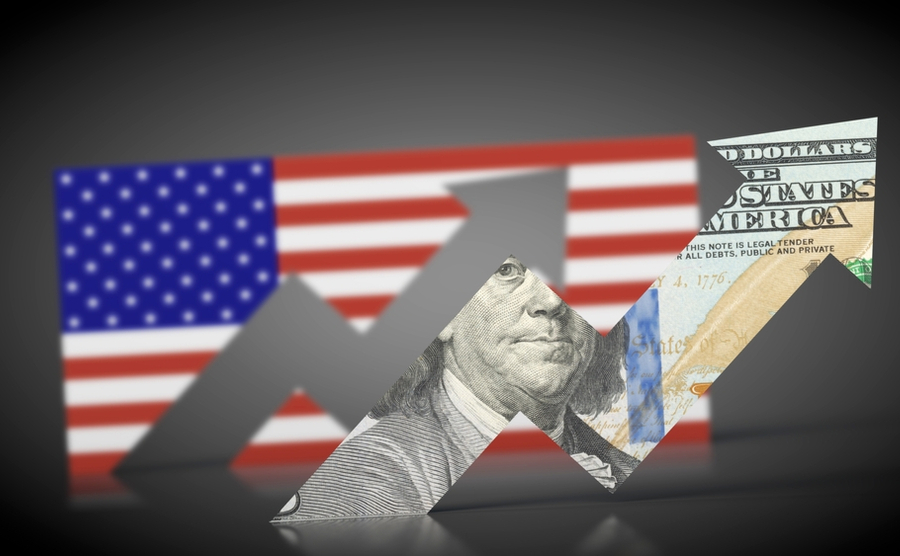 A lively week for sterling has reached Friday with the pound holding on to the 2% gain it made on the euro following the Boris Johnson resignation last week, but not quite at the heights that Wednesday’s better-than-expected GDP data sent it to.

Don’t forget to download our brand new Quarterly Forecast to see predictions from the major banks for the months and year ahead.

Against the US dollar sterling reached fresh lows yesterday. It will take something to weaken below the $1.14 of the early pandemic, but it is currently trading at close to its lowest for 40 years.

Not coincidentally, US inflation was also revealed this week to be at its highest for 40 years, at 9.1%. A large rise in interest rates from the US Federal Reserve at the end of the month now seems inevitable.

The week ends with plenty of data from the US this afternoon, but little from the UK or eurozone.

So far this morning we’ve heard increasing fears of a slowdown in China, shrinking by 2.6% in Q2 and growing just 0.4% over the last year, and a large decline in European car sales.

Currency investors will be closely analysing the policies of different Conservative Party leadership candidates over the next weekend. This morning two key Brexiteers – Steve Baker and Suella Braverman – came out for the foreign secretary Liz Truss. However, a less hard-line attitude to dealings with the EU is likely to please the currency markets.

Sterling drifted lower against the euro during the course of yesterday before perking up late in the day and regaining some of its earlier losses. Against the US dollar it again hit a new 28-month low.

Yesterday’s data included RICS House Price Balance, which is a survey of whether property surveyors have seen a rise or decline in prices in their area. The result of 61% shows that many more are seeing price rises, however this is a fall from between 72 and 80% for the earlier part of the year and was well below the 71% forecast.

There are no significant data releases today or on Monday, but there will be keen interest as the Tory leadership (and hence Prime Minister) TV debates start.

It’s been an exceptionally quiet week for data in the eurozone, with the headline being a parlous reading for the ZEW Economic Sentiment Index in Germany, which fell to -53.8 against an expectation of just -33.8. This morning we’ve heard that car registrations in the eurozone dropped by 14% compared to a year ago.

The biggest story of the week has been the euro falling to parity against the US dollar for the first time in 20 years, and a decline against sterling too. However, that changed direction yesterday and  the euro strengthened against sterling gradually over the course of the day.

There were no major data release yesterday, which was Bastille Day in France, but President Macron warned that there could be rationing of gas as President Putin “weaponizes” supply. This is likely to have weighed on the euro in the latter part of the day, as did a fresh political crisis in Italy where Mario Draghi – widely seen as a steady hand – offered to resign as Prime MInister.

The dollar has continued to gain strength this week as the chance of a full 1% increase in US interest rates on 29 July looks more likely in the face of 9.1% inflation, the highest in 40 years. This week the dollar hit parity with the euro although it has since been pared back very slightly.

Sterling also recovered marginally against the dollar yesterday after hitting its lowest for over two years at lunchtime.

Producer prices were revealed to have jumped by 1.1% in the month of June. Most of that appears to down to fuel prices rising by 18.5% and feeding into food inflation.

Today there will be two interesting tests of consumer confidence in a time of high inflation and potential recession, with retail sales for June, which are expected to recover from last month’s 0.3% drop. There is also the Michigan Consumer Sentiment reading for July.