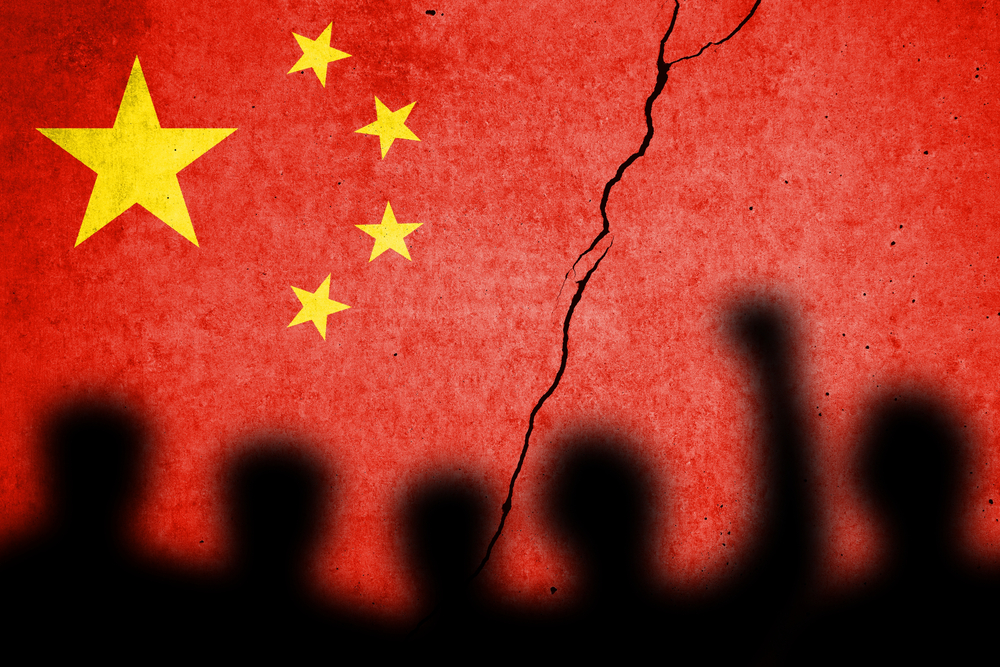 The current unrest in China which could affect global trade has left stock markets jittery.

The week started in a negative fashion for sterling, losing between 0.5 and 1% against the euro, US dollar and yen.

The cause looks to have originated on the other side of the world, with unrest in China that could affect global trade and has left stock markets jittery. This was reinforced by a report from the World Trade Organisation (WTO) saying that global trade is slowing, echoing a warning from shipping giant Maersk earlier this month of a looming global recession.

Why would all that affect sterling in particular? The pound tends to follow stock markets, which weakened yesterday, while currencies like the Japanese yen and US dollar benefit from safe haven status.

While there was little to interest the markets elsewhere with data releases, European Central Bank (ECB) president Christine Lagarde struck a notably hawkish tone in a speech, saying that inflation “still has a way to go” and the ECB will continue to raise interest rates. That could mean further 75 basis point rises in the months ahead. All eyes will, therefore, be on the preliminary reading for German inflation today at 1pm.

Elsewhere in the business news, BT avoided a staff walkout by agreeing to a further £1,500 pay rise.

Good news in the energy markets, where the National Grid has secured new supplies and cancelled plans to ask British households and businesses to reduce consumption.

Sterling’s gains over the last fortnight were sharply pegged back yesterday, as the pound lost almost 1% during the course of the morning.

The only data release yesterday was CBI Distributive Trades, which showed not just a sharp decline in sales, but also an anticipation of further falls next month. Later today we’ll hear some data on mortgages and credit in the UK.

However, there could be movement in rates if disruption looks to be spreading (or being contained) in China. Watch out, also, for speeches by Bank of England interest-rate setters Catherine Mann today and Huw Pill tomorrow.

EUR: Single currency slides against all but GBP

A mixed day for the single currency saw it gain 1% on the US dollar in the morning session, and then lose it all in the afternoon. It managed to hold on to some of its gains against the pound.

Overall, worries over inflation and recession are weighing on the euro, exacerbated by stress on the global economy.

The dollar was the big winner from worries over the global economy as unrest in China in reaction to draconian Covid lockdown rules were described as the worst unrest since Tiananmen Square in 1989.

There was some data hitting the wires after the hiatus for Thanksgiving last week. The Dallas Fed Manufacturing Index showed a bottoming out for the decline in business activity in Texas, as the price of raw materials fell.