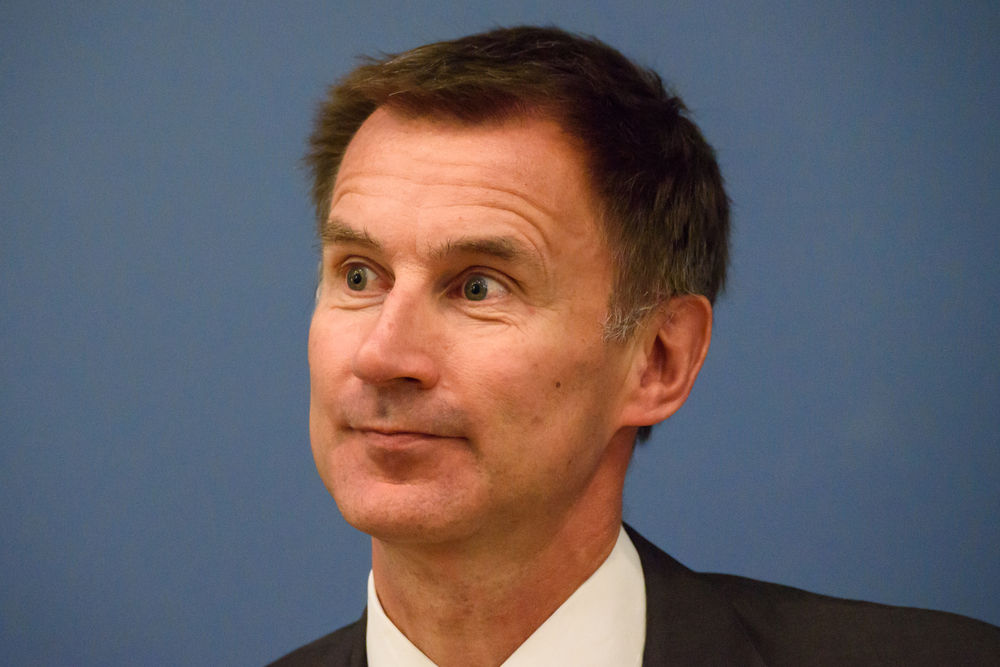 Jeremy Hunt, announced yesterday that he will hold the long-awaited full Autumn Statement on November 17th instead of October 31st

Britain’s chancellor, Jeremy Hunt, announced yesterday that he will hold the long-awaited full Autumn Statement on November 17th instead of October 31st. The new date comes after UK financial markets finally showed signs of calming down from the volatility caused by Kwarteng’s September mini-budget.

Comprehensive figures on earnings published by the Office for National Statistics yesterday showed that the proportion of UK workers on low pay has fallen to its lowest on record. The statistics revealed that 10.5% of jobs were paid at an hourly rate below two-thirds of the median in April.

Tomorrow, eurozone market watchers will be keeping a close eye on Europe’s economy as France, Spain and Germany’s GDP data will all be released. Germany’s economy grew 0.1% in Q2 2022, and was mainly boosted by household and government expenditure. The latest GDP data for Q3 is forecast at -0.4%, pointing to a contraction in Europe’s largest economy, underpinning growing recession fears.

Bank of Canada governor Tiff Macklem says the Bank is “getting closer” to the end of its monetary tightening cycle. Likewise, top officials at the US Federal Reserve have started talking more openly about moving to smaller interest rate rises. Some US economists are forecasting a “downshift” as early as this December.

GBP: GBP/USD up as sterling moves from strength to strength

It’s been a choppy week so far for the pound versus the euro, but sterling is in a better position than it was this time last week. It is a similar story for GBP/USD, as since Tuesday afternoon, sterling has continued to make and maintain gains against the dollar.

The BoE’s Chief Executive Officer of the Prudential Regulation Authority, Sam Woods will be speaking today following the Bank’s announcement to end its bond buying scheme on October 14th. On September 28th, the Bank announced it will carry out temporary purchases of long-dated UK government bonds to restore market conditions following Kwasi-Kwarteng’s mini-budget.

The BoE also raised its key interest rate by 50bps to 2.25% in its September meeting. This was the 7th consecutive rate hike the UK had seen, pushing borrowing costs to the highest level in 14 years.

The euro starts today marginally lower than it did yesterday against the pound.

Against the dollar, the euro is stronger this morning.

Germany’s consumer climate data has also been released this morning. The indicator edged higher to -41.9 in line with market expectations and it is the first increase in consumer morale after a four-month run of record lows. However, today’s reading still points to a negative mood overall.

Italy’s business confidence and consumer confidence data will be released at 9am.

USD: America’s Q3 GDP will be released at lunch

Over the course of this week, the dollar has continued to weaken against both sterling and the euro.

The big data to watch out for today will be GDP for Q3 at 1:30pm UK time. In the previous quarter, the US economy contracted 0.6%, confirming that America had entered a technical recession. However, markets are expecting there to be more economic growth for the US today, as GDP for Q3 is forecast at 2.5%.