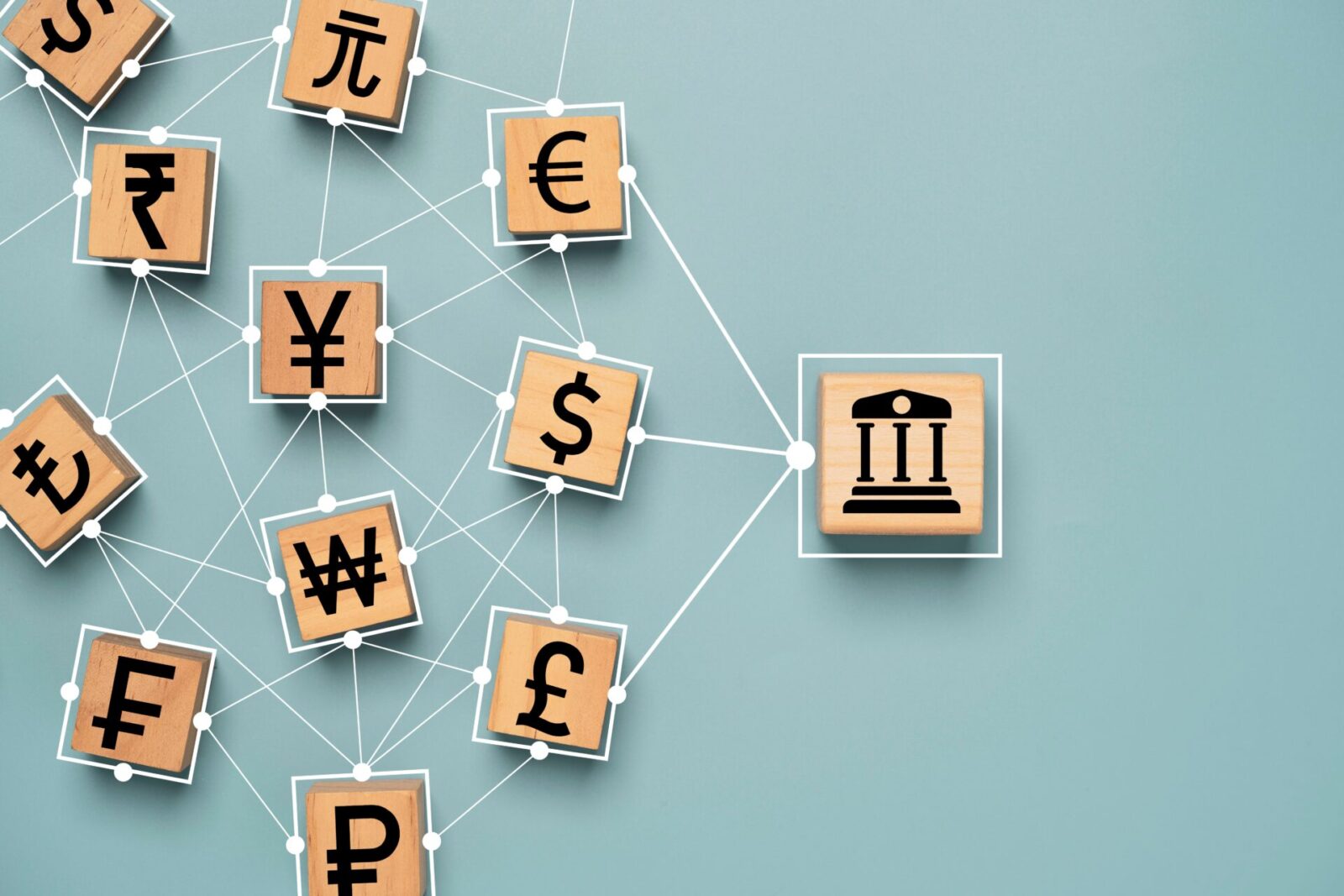 The markets will be listening closely for any comments surrounding monetary policy, interest rates and the global economy.

Inflation worries are weighing on the markets today, which has caused the dollar to strengthen across the board. The latest US Conference Board consumer confidence data, released yesterday, came in at its lowest level in 16-months, revealing that high inflation is taking its toll.

Meanwhile, the latest figures from the British Retail Consortium show that food inflation has hit its highest level in over a decade. This was driven by the rising price of fresh food.

The pound is still weaker against the dollar this morning after falling yesterday but has gained some ground against the euro. All eyes will be on Andrew Bailey’s speech later today.

After weakening since the beginning of the week, the pound is slightly stronger against the euro but still trading around lower levels against the dollar.

It was weighed down by dollar and euro strength, as well as Brexit woes. The UK government tabled a bill on Monday, which would allow parts of the protocol to be changed to avoid carrying out checks on certain goods. The bill was backed by MPs, despite warnings that it breaks international law.

Today, governor of the Bank of England, Andrew Bailey, will speak at the European Central Bank’s forum in Sintra, Portugal today. The markets will be listening for any comments surrounding monetary policy and interest rates.

The euro is weaker against the pound and the dollar this morning ahead of a preliminary estimate of German inflation for June, which is due to be released later today.

Early data suggests that inflation may have slowed in June, which has caused the euro to weaken.

ECB President, Christine Lagarde, will speak at the forum in Sintra later today, along with Andrew Bailey and Jerome Powell.

The dollar has strengthened across the board this morning as recession fears have boosted its safe haven appeal.

Poor economic data releases from the US did not prevent the dollar from strengthening. The consumer confidence index dropped to its lowest level in 16 months in June, whilst the Richmond Manufacturing Index fell below expectations.

Today, the markets will be listening closely to Federal Reserve Chair, Jerome Powell, speak at the European Central Bank’s forum in Portugal.