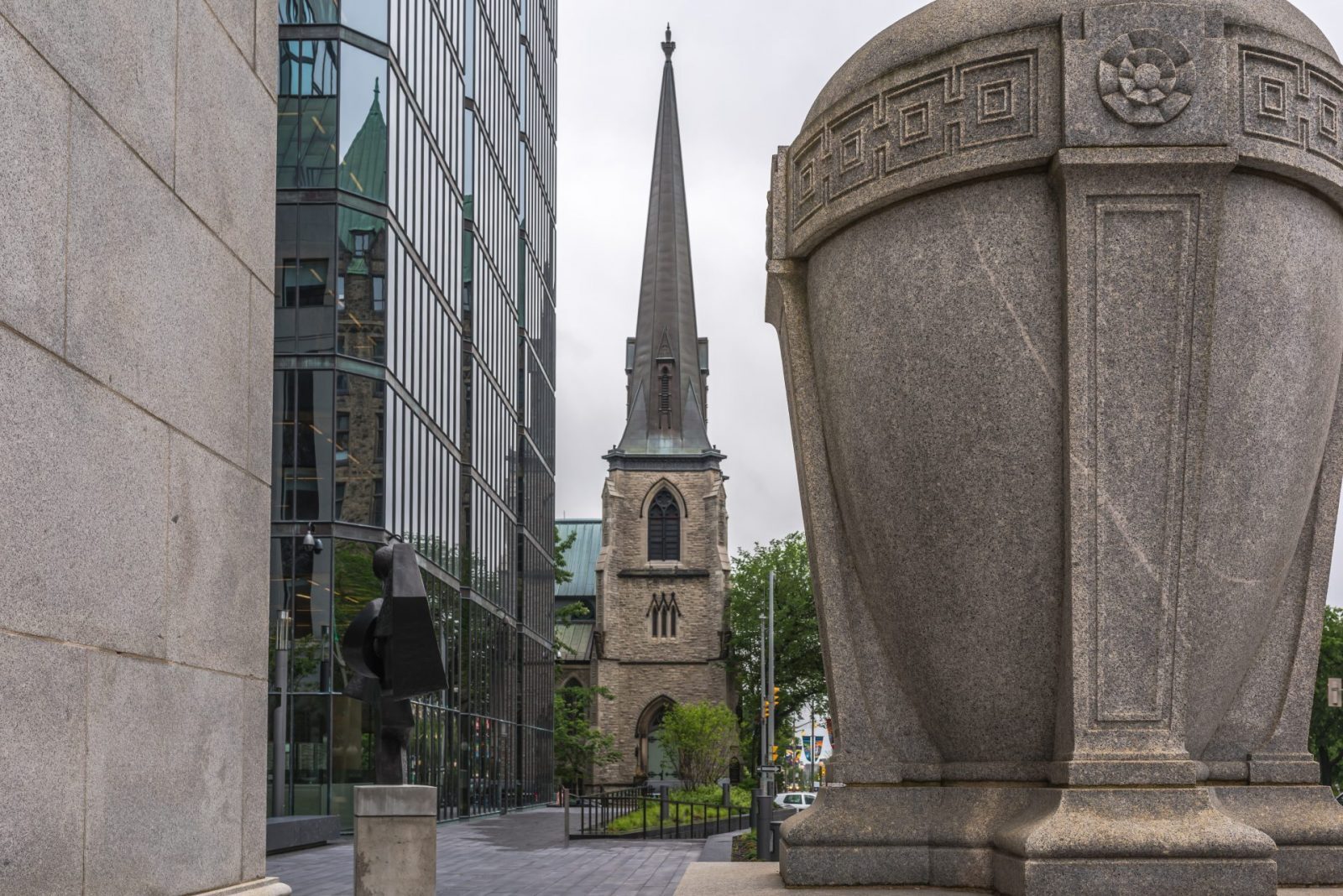 The Canadian dollar strengthened rapidly yesterday as the Bank of Canada increased their interest rate to 1%. An increase had been mooted for October but the BOC decided just to get on with it rather than wait and the markets had to scramble to catch up – they never like surprises!

The main focus of the week has been on today’s European Central Bank meeting and whether or not they will tighten their monetary policy by raising interest rates and tapering their quantitative easing programme. It really is anybody’s guess and one wonders whether the repeated calls for ECB President Mario Draghi to increase borrowing costs will fall on deaf ears or will he do the same thing as his Canadian counterparts and act decisively. We are in for a busy day.

We will be publishing a new Forbes article soon but in the meantime, why not have a read of our last entry? It looks at some of the things Donald Trump has said, done and Tweeted and how nobody can gauge whether each action will affect US dollar movements.

GBP: first PMQ’s of the new parliamentary session is subdued

Today marked the first Prime Minister’s Questions of the new parliamentary session. As Jeremy Corbyn and Theresa May went head-to-head for the first time since the summer recess, it was quite surprising that Corbyn ignored the leaking of documents that showed the Home Office’s draft document on immigration.

Instead, the focus was on low pay and the treatment of workers in private and public sectors. On a day that was relatively quiet from an economic data point of view, it was rather an underwhelming PMQs. Instead, attention turned to the swathes of employers in the UK who have openly criticised May’s immigration plans.

Today should prove far more ‘entertaining’ as the ECB meet to discuss future monetary policy. It is anybody’s guess what Mario Draghi will say but there is clearly a case to be made for tightening monetary policy in the eurozone. Having said this, Draghi has defied expectations before and could well do so again.

Yesterday was surprising on the economic data front as German factory orders fell by the first time since April 2017. Against an expectation of a 0.3% gain, the manufacturing orders slipped by 0.7%. Orders from other eurozone countries fell by 1%. However, it wasn’t all bad news for Germany as the monthly retail purchasing managers’ index (PMI) rose to 53.0 in August, from 50.7 in July – anything over 50 represents growth.

Meanwhile, on the eve of the ECB’s meeting, the CEO of Deutsche Bank, John Cryan stated that he wanted the ECB to tighten its monetary policies now. Later that day, Germany’s finance minister Wolfgang Schäuble supported Cryan’s call by urging the ECB to normalise policy as soon as possible by increasing borrowing costs.

While this will not necessarily affect what ECB President Mario Draghi and his colleagues say today, it does increase the pressure on them to taper their quantitative easing and possibly increase interest rates.

It makes for a fascinating day and it will be interesting to see what Draghi and his colleagues say, what tone they take, and how that affects euro movements throughout the day and rest of the week. Watch this space.

It was another day of losses for the dollar yesterday as it weakened against a basket of currencies as concerns over the geopolitical tensions between the US and North Korea rumble on. Investors aren’t panicking just yet, but they are understandably cautious.

With the ECB monetary policy due later today, further strengthening of the euro against the US dollar could happen. This obviously depends on what Draghi and his colleagues say and the tone they adopt, but if history has taught us anything, it is that ECB’s President is often dovish when a more hawkish tone is expected.

We had the non-manufacturing PMI come in at 55.3 against a forecast of 55.8 which was slightly underwhelming but not enough to dramatically affect dollar movements. Looking to the day ahead, we have unemployment claims and crude oil data set for release.