Busy end to the week for currency markets 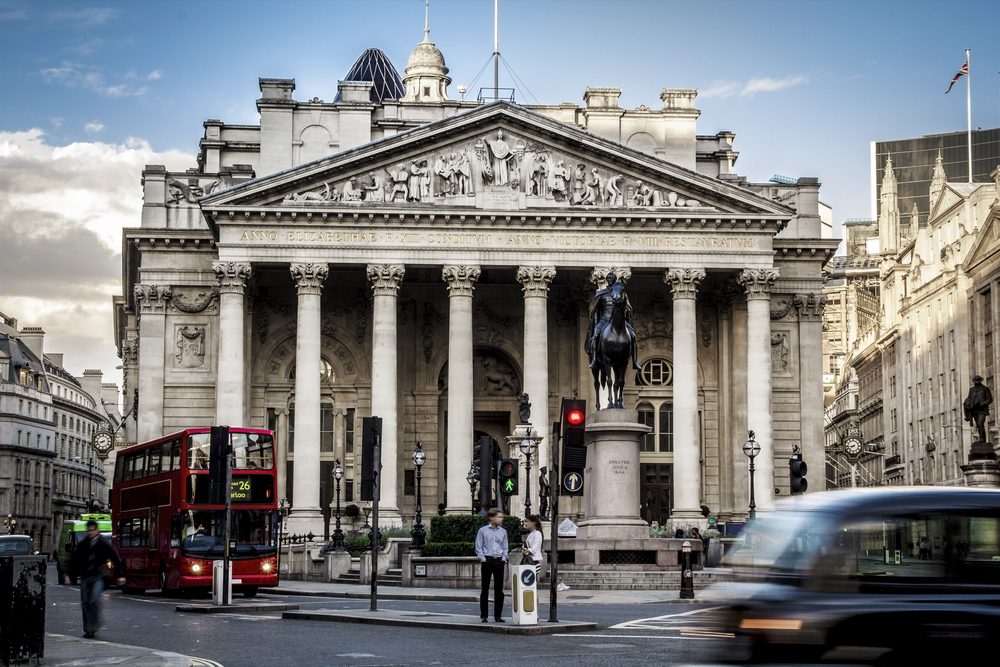 The week may be beginning to wind down, but currency markets could still see a lot of activity today. Commentary from Bank of England (BoE) Governor Mark Carney and as data releases from the Eurozone and US have the potential to shake currency markets.

For a more detailed view of how these events could affect your upcoming international payments, contact your trader today.

Since the Conservative party conference we have seen sterling move lower across the board due to uncertainty surrounding the manner in how the UK will exit the EU. Question marks remain on the manner of the negotiations between the UK and EU. Both parties have a lot to lose if it goes badly.

Over the last week we have had limited data with only the BRC retail monitor report highlighting fairly anaemic growth of 0.4%. The BRC went on to warn about the potential fallout of Brexit and warned that retail prices could go up as retailers fail to absorb increasing tariffs. The BRC is warning that if the UK loses barrier-free trade with Europe, it would be inevitable that we would revert back to World Trade Organization (WTO) rules, which would see tariffs rise. The BRC went on to give examples tariffs on clothes of up to 16% and on meat of up to 27%.

The interesting point to note here is the stand-off between Unilever and Tesco (or now being touted as the Marmite Wars) which in large is to do with the price inflation due to a falling sterling. The two super brands are at loggerheads as Tesco is refusing to increase prices by 10% to account for the drop in the value of sterling. Instead Tesco has removed its products from the shelves. All has now been resolved but this mini falling-out probably illustrates the troubles heading our way.

Sterling in large has been affected by various comments from senior officials in the UK. On Tuesday Bank of England (BoE) policymaker Michael Saunders stated that he would not be surprised if sterling fell further. He went on to say that the BoE could overlook the effect of a weak currency on inflation, possibly for years. This could be taken to mean that interest rates could remain at record lows despite inflation raising. Another BoE member, Anil Kashyap, also stated that sterling could weaken further if Britain suffers a ‘hard’ Brexit. With months of negotiations in the pipeline it is hard to see any respite for the currency.

PM May promised to be ‘ambitious’ in Brexit negotiations and to exert greater migration control. The tone was once again of hard negations and, given the tone of current EU partners, we have a long way to go. Finally, sterling woes were compounded further as BoE Deputy Governor Jon Cunliffe stated that the ‘underlying narrative’ remains discouraging.

Looking to the day ahead, we have BoE Governor Carney speaking at the Future Forum in Birmingham. This was supposed to happen yesterday and is still fairly tentative for the day ahead. As head of the central bank, which controls short term interest rates, he has more influence over the nation’s currency value than nearly any other person.

EUR: Another data-rich day for the Eurozone

We also saw price data from France and Portugal on Wednesday, and from Germany and Italy on Thursday. Despite the large number of data releases, these had little effect on the euro, which fell against the dollar over the week but remained steady against sterling.

Today sees Finnish Consumer Price Index (CPI), Current Account and Gross Domestic Product (GDP) figures released, with Spain and Italy also releasing their CPI data. We will also have trade balance figures from the Eurozone bloc. As with the rest of the week, these figures are unlikely to have a significant impact on the market, unless combined with other events.

As with the last few weeks, the significant drivers of markets have been political with the US presidential election and the UK Government’s ongoing saga over its plans for Brexit.

It has proved to be a quiet week so far for the US dollar in terms of data. With no major data releases on Monday (a bank holiday) and Tuesday, attention turned towards Wednesday with two members of the US Federal Reserve speaking. There was nothing of note mentioned, but the day also saw JOLTS job openings figures dropping further against expectations. The weekly unemployment claims figures on Thursday posted yet another stable figure, while import prices came out as expected.

Wednesdays release of the minutes of the last Federal reserve meeting highlighted a fairly balanced decision as to whether or not to increase US interest rates. In the end, as we know, they held firm but it has increased the likelihood of an increase in December.