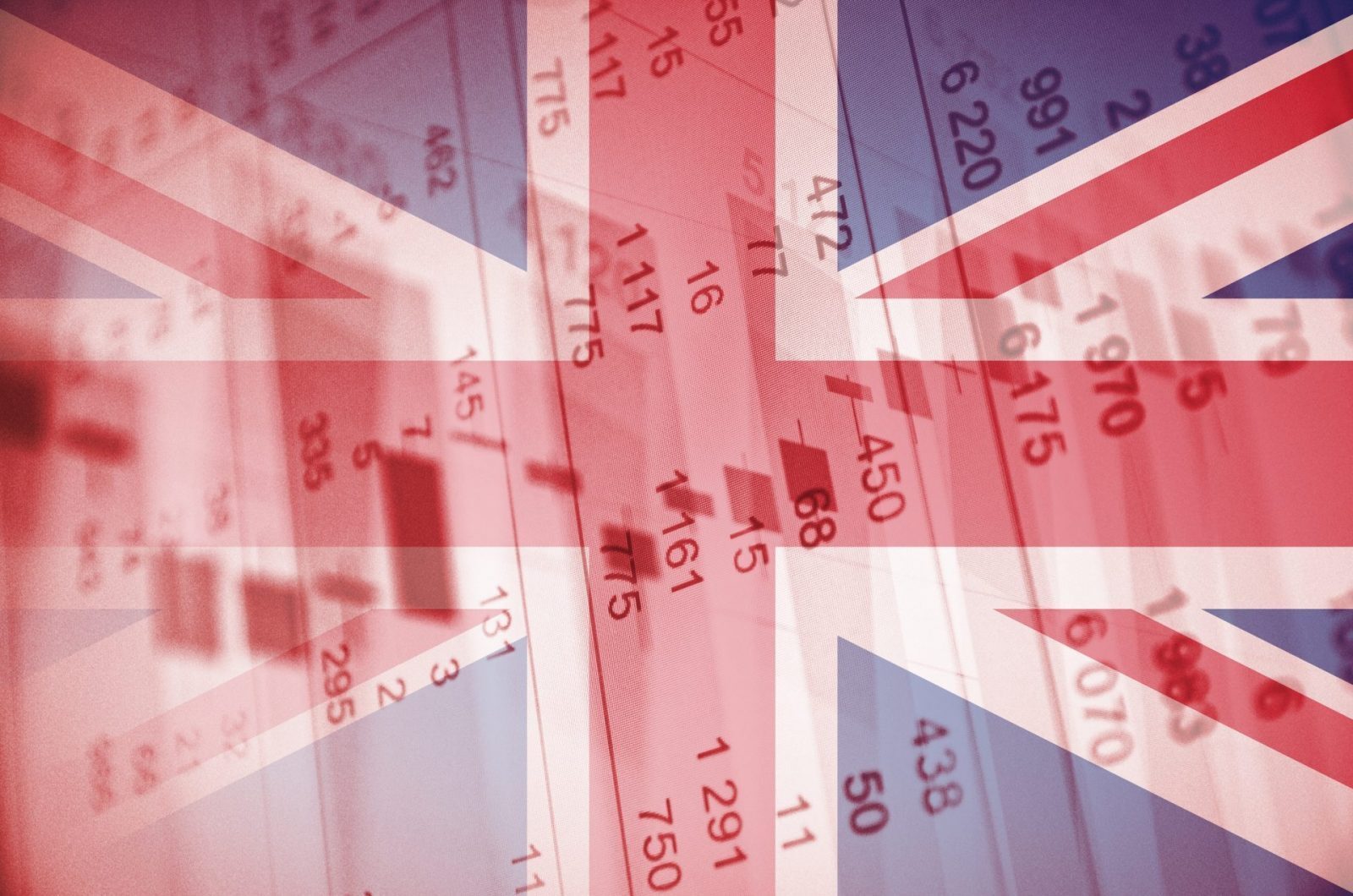 Another week of going nowhere fast in the currency markets. It would be nice to think we have returned to a world of stability with very little movement in exchange rates, but this is unlikely to be the case anytime soon with so much uncertainty around.

The major release of yesterday was the GDP annual growth rate figures which showed the British economy grew by 1.5% year-on-year in the third quarter of 2017. This was in line with what economists had expected, but it is still the weakest annual growth since the first quarter of 2013.

Meanwhile, eurozone companies posted their strongest month since April 2011, as the Markit composite purchasing managers’ index reading came in at 57.5. Any figure above 50 shows growth so the release was particularly impressive. It is a clear sign that the eurozone’s economic recovery continues and led to some euro strengthening against sterling and US dollar.

It’s entirely possible that we don’t mention it enough, but we have developed a handy tool that helps businesses identify their currency risk. It extols the benefits of using forward contracts as opposed to spot contracts by showing the currency risks you could have exposed your business to over the past 12 months. While the past is not necessarily indicative of the future, the tool does highlight how quickly – and significantly – currency markets can change. Do have a play around with it if you wish.

Yesterday we learned that the UK economy grew by 1.5% on an annual basis and 0.4% in the three months to September 2017. This was exactly as economists had expected and there was little movement on what was a pretty quiet day for the currency markets. It is perhaps worth reiterating that growth has slowed significantly following Brexit uncertainty and UK businesses will therefore be looking to government to put plans in place sooner rather than later.

Meanwhile, there was some welcome news in the form of retail sales which showed they have bounced back from what was a surprising drop in October. CBI reported that 39% of shops they spoke to said sales volumes were up from the same time last year, with 13% reporting a drop. That gives us a figure of +26% which should provide some relief as we approach Christmas. On the flip side, unemployment in the retail sector has declined for the fourth quarter running and is expected to decline further in December.

Today we have the mortgage approvals figures for October which are forecast to hit 41,900 from 41,584 in the previous month.

EUR: strong PMI figures come in from across the eurozone

It was an extremely positive day for eurozone economic data yesterday as a raft of PMI readings came in from countries across Europe and the eurozone as a whole. The Markit manufacturing figures for Germany were shown to be at 62.5 against an expectation of 60.2, while composite and services were 57.6 and 54.9 respectively. Both of these readings were also above expectations and the figures suggest that the German economy might be able to ride out the storm caused by the collapse in the coalition talks.

PMI figures from France also came in above expectations, with composite (60.1), manufacturing (57.5) and services (60.2) readings showing significant strength. Meanwhile, the eurozone’s Markit PMI readings were also strong. The euro subsequently strengthened against the dollar and sterling.

Today we have the IFO business climate index for Germany. It reached an all-time high of 116.7 in October and is forecast to push even higher to 116.9 in November. It will be interesting to see if this proves to be the case, or whether it could go even higher than that.

USD: economic data given a pardon on Thanksgiving

As yesterday was Thanksgiving in America, little happened in the markets. The dollar had slid against sterling the night before following the release of the FOMC minutes and retraced that to some extent, but everyone was too busy tucking into their turkey and trimmings to have an eye on the markets.

However, we’re back to normal today with the release of the Markit PMI across composite, manufacturing and services sectors. All three are expected to push slightly higher than they were last month.