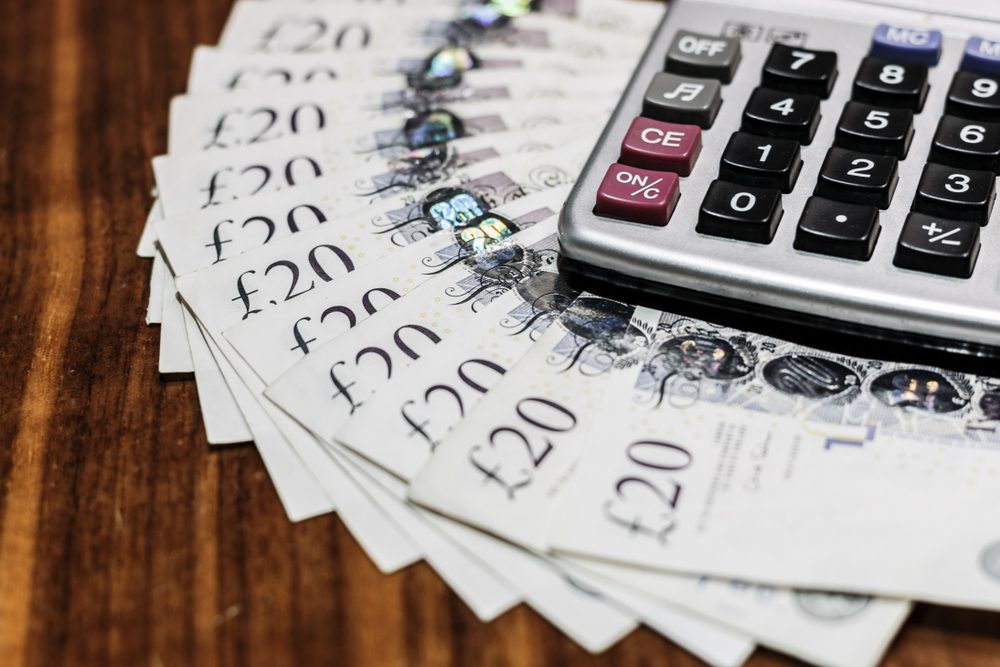 Good morning everyone. We trust you had a wonderful Easter weekend and are now suitably refreshed? The key release from last Thursday was the final reading of the UK GDP growth rate for the fourth quarter of 2017 which showed that the British economy expanded by 1.4%. It is the weakest pace of expansion since the second quarter of 2012. The Office for National Statistics revised its estimate for annual growth in 2017 up to 1.8% from 1.7%, which is the weakest growth for five years.

However, we did learn that the pound looks like it will be posting its best quarterly performance against the dollar since 2015. The significant drop it suffered against the greenback following the Brexit vote was of obvious concern, but it is currently up by 4% against the dollar over the course of the first quarter of 2018. Against the euro, the pound is up by some 1.4% since the turn of the year – the best growth since 2016.

The pound’s performance of late has been boosted by increasing expectations of a UK interest rate rise in May, as well as apparent progress in the Brexit withdrawal negotiations. However, currency volatility can have significant impacts on a company’s budget, margins and profits, so it would be remiss of you to ignore the potential ramifications. By putting a treasury risk management strategy (or strategies) in place, you remove the inherent risk of foreign currency exposure and can get on with the task of running your business. Contact a member of our team today and we will talk you through the available options.

Today we have the Markit manufacturing purchasing managers’ index for March. It is expected to drop from 55.2 to 54.8, which would still be a sign of healthy growth. We will also see manufacturing PMI from Germany and the eurozone; yesterday, the US’s manufacturing PMI came in at 59.3 against an expectation of 60.

It seems a long time ago now, but last Thursday we learned that the British economy grew by 1.4% in the fourth quarter of 2017. This was in line with expectations and the market’s response was rather muted. The ONS revised its 2017 annual growth estimate back up to 1.8% and we saw that the pound has fared better than we might have expected at one point. However, whether this trend will continue appears to be at the mercy of further progress in the Brexit negotiations.

The Nationwide housing prices were also released and showed that they fell to 2.1% in March from 2.2% the month before. The markets had expected an increase to 2.6% and this annual growth rate is the weakest since June 2013. The only other release of note was the Gfk consumer confidence report for March which increased by three points to -7. It had been expected to hold steady at -10 and is the highest reading since May 2017.

Today’s main release for the UK is the manufacturing PMI. It will be interesting to see whether the sector is still showing strong growth.

The total number of unemployed people in Germany fell by 19,000 to 2.37 million in March which was better than expected. It means that, at 5.3%, the current rate of unemployment is the lowest level on record. The euro strengthened a little against sterling and did very little against the dollar. It was a pretty quiet day for the currency markets if truth be told.

We also saw the preliminary German inflation rate for March. It is expected to increase a little to 1.6% in March from 1.4% the month before. However, the markets had forecast an increase to 1.7%. As this is a preliminary estimate that prediction could later prove true.

Today we have the German retail sales for February and the Markit manufacturing PMI figures from across the eurozone and Germany. Both are expected to dip a little. Tomorrow we will see the flash reading of the eurozone’s inflation rate and it will be interesting to see whether it moves closer to the European Central Bank’s 2% target rate.

In a week that ended pretty well for the dollar which retraced the losses made at the start of the week, the US posted some extremely positive economic data in the form of initial jobless claims. In the week up to 24 March 2018, the amount of people filing for unemployment benefit fell to 215,000 from 227,000 the previous week. It is the lowest figure for 45 years and claims have now been below 300,000 (the threshold which points to a strong labour market) for 158 weeks on the trot.

The other release of note was the University of Michigan consumer sentiment which was revised down to 101.4 in March from an initial estimate of 102. It is still above 99.7 the month before and is the strongest since February 2014.

There are no major releases for the US today, but while we were all enjoying a Bank Holiday yesterday, the manufacturing PMi was released. It had been expected to fall from 60.8 to 60.0 but the figure actually came in 59.3. Still, any figure above 50.0 shows growth so the reading was still impressive.