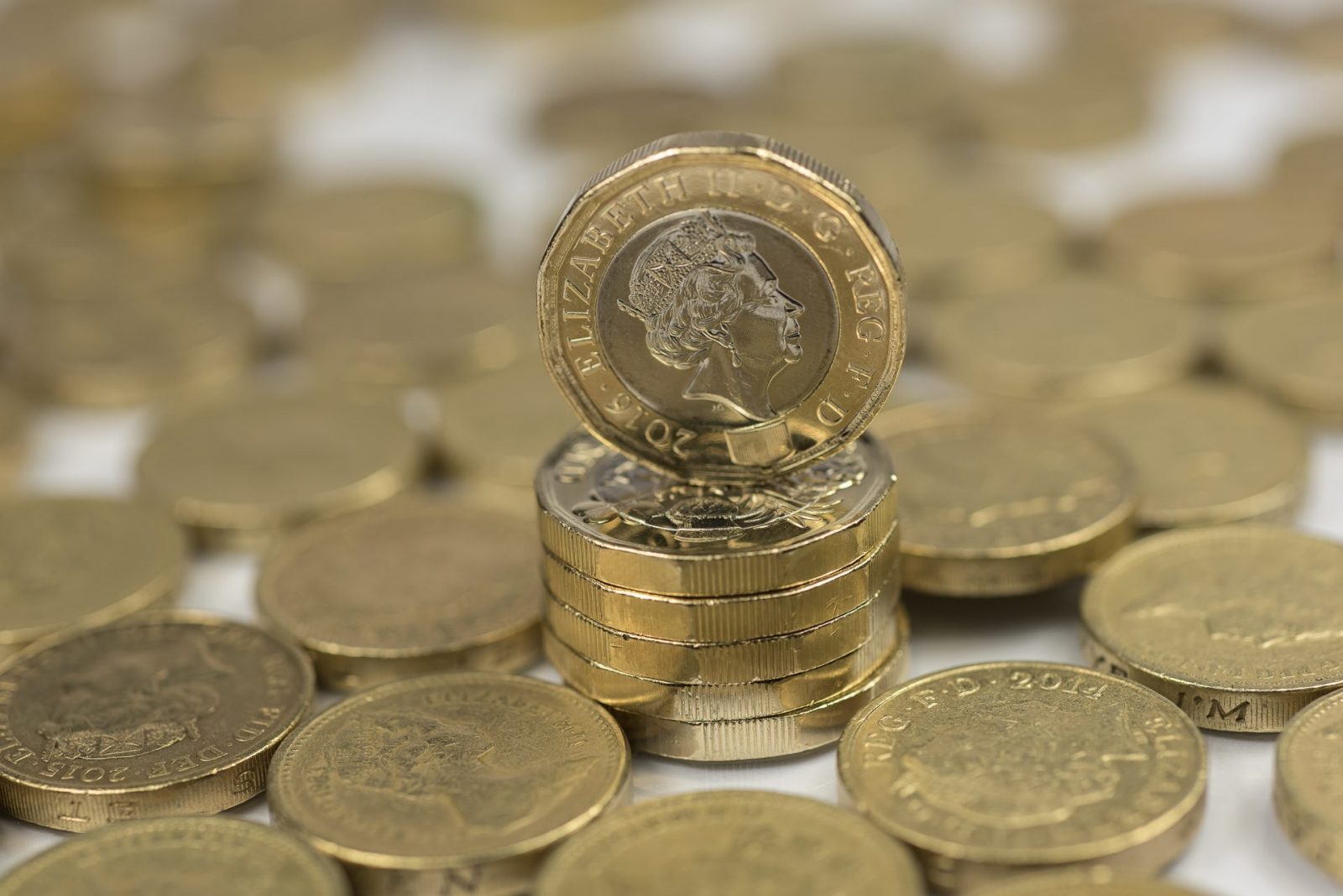 Yesterday was a surprising one as economic data from the UK and Europe defied expectations. Figures from the Office for National Statistics showed that the UK had its first July surplus since 2002. Against an expectation that the government would borrow approximately £1 billion, the figures actually showed a surplus of £184 million.

However, it is worth noting that the total cumulative borrowing for 2017 so far is £22.8 billion, an increase of 9% on the same period last year.

Meanwhile in Germany, the ZEW Institute announced that the monthly economic sentiment index came in below expectations. It fell from 17.5 in July to 10 in August, significantly worse than the 15 forecast.

To see what some of the major banks are forecasting for currency movements over the next 12 months, grab your free copy of our latest quarterly currency forecasts. The disparities between the experts are rather alarming and serve to show how nobody really knows what is going to happen and why managing currency risk is so important.

It was another day of mixed fortunes for sterling as it made some gains against the euro but weakened against the US dollar. The UK economy got a boost as the government recorded a budget surplus last month for the first time since 2002.

Staying with the positive data, the Confederation of British Industry (CBI) reported that monthly industrial orders rose to +13 this month from +10 in July. This beat expectations and it is clear that exporters are feeling the benefits of a lower pound. Meanwhile, the GBP/USD pairing weakened to a fresh two-month low; this was pulled down by the shift in the EUR/USD pairing.

Looking to the day ahead, it is fairly quiet as much of the attention now lands on the Economic Symposium, held in Jackson Hole. This event is attended by central bankers, finance ministers, academics, and financial market participants. It is often the case that the information revealed gives indications as to how various central banks view the markets and future monetary policies.

Surprisingly disappointing German ZEW economic sentiment sparked a sell-off in the euro yesterday. The ZEW is a leading indicator of economic sentiment from the point of view of around 275 German institutional investors over the coming six months. The headline figure was expected to drop from last month but in this case it fell more than expected. This means that it has dropped for three consecutive months since the index touched a 21-month high.

This is largely because of weaker exports related to the continued strength of the euro, but is also linked to ongoing scandals in the car industry; German car manufacturers Volkswagen, BMW and Daimler continue to face allegations of more than a decade of collusion of cheating on diesel emission tests in the US.

Today is a busy day for eurozone economic data. First off, we have European Central Bank President Mario Draghi delivering the opening remarks at a conference in Germany. If he gives any clues on future policy then this could result in some movement in the single currency. This is followed by the Purchasing Managers’ Index for the service and manufacturing sectors for Germany, France and the eurozone.

USD: pretty good day for the dollar despite Trump’s U-turn

The dollar had a relatively good day yesterday despite Donald Trump’s commitment to send up to 4,000 troops to Afghanistan. The news was welcomed by the Afghan President who commended Trump’s decision to fight against the threat of terrorism.

The greenback strengthened off the back of weak eurozone data, with German investor confidence falling in August and investor speculation in the run up to the central bankers’ summit in Jackson Hole this week.

Later today we’ll be hearing the flash August PMI data. We saw a rise in the manufacturing and production indices in July. Forecasts for this month suggests it will edge higher and create a sense of a good level of economic expansion in the US. We’ll also be hearing existing home sales and durable goods orders for July.