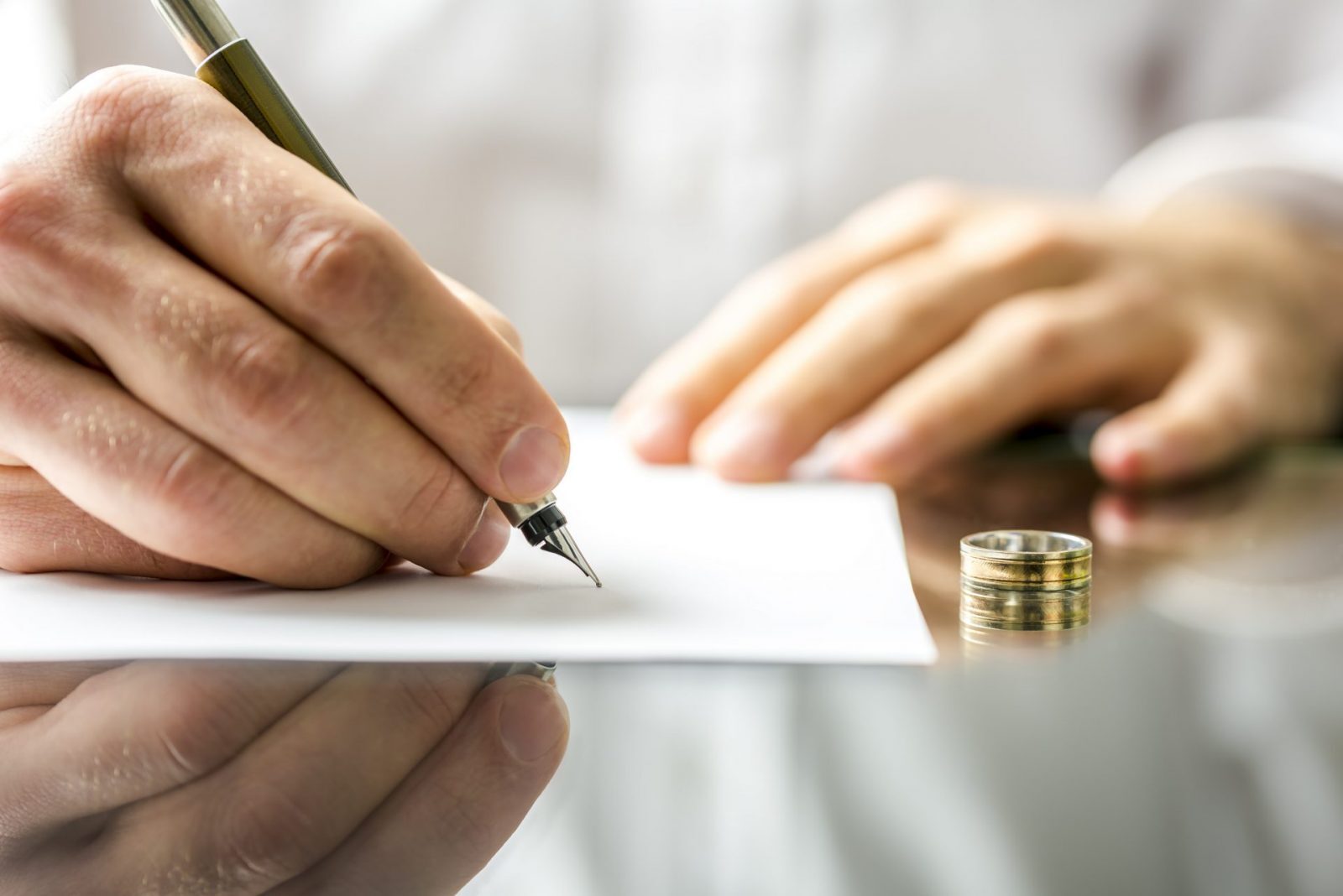 Yesterday was a day of movement for sterling as it initially weakened following concerns over the Northern Irish-Irish border in the wake of Brexit. For, while London and Brussels have hardly seen eye to eye since negotiations began, Dublin has now become embroiled in discussions, which has only served to complicate matters. However, late in the day, the Telegraph published an exclusive which said Britain was going to agree to the EU divorce bill demands and sterling strengthened significantly as a result.

The swing for the euro against sterling was nearly 2% during Tuesday and approaching 1.5% for the US dollar. The movement late in the afternoon changed the whole complexion of the day and shows how important it is to understand your budget, manage your risk and talk to your trader about the appropriate solution.

Back with Brexit, the Bank of England’s Financial Policy Committee has judged that the UK banking system is capable of supporting the real economy should a disorderly Brexit play out – although now the UK has agreed to the EU divorce bill demands, this seems less and less likely (hence the sterling strengthening).

To read more about the 2017 stress test of the UK banking system, you can find the results here. And, if you have 61 minutes and 50 seconds spare, then why not watch the Bank of England’s stream of the Financial Stability Report? Also, while you’re here, grab your free copy of our latest quarterly currency forecasts.

GBP: Davis told to appear in front of the Brexit select committee

The pound started the day by weakening sharply against the dollar and it didn’t perform much better against the euro yesterday, following the uncertainty surrounding the Northern Irish-Irish border following the UK’s withdrawal from the European Union. It is a situation that threatens to rumble on with no clear end in sight.

Meanwhile, MPs met in the House of Commons to discuss whether David Davis has ignored the binding vote to hand over reports of the potential impact of Brexit on 58 sectors. The argument comes as a result of his handing over heavily edited documents and the House of Commons Speaker, John Bercow, has told David he must appear in front of the Brexit select committee within days or he could be held in contempt of parliament. This will do nothing to assuage investors’ fears over Brexit.

But then came the news that the UK was going to acquiesce to the EU divorce bill terms and sterling staged a remarkable and significant recovery.

Today sees the release of the mortgage approvals for October and the BoE’s consumer credit report.

It was a bit of a mixed day for the euro yesterday, as it initially made some gains against sterling but losses against the dollar. Once reports came out concerning the EU divorce bill, the euro fell back against the pound. The major release of the day was German consumer confidence which is set to remain unchanged in December 2017. The figure came in at 10.7 which was just below expectations of 10.8, but it still indicates a strong level of confidence, despite the recent collapse in German coalition talks.

Today is a busy day for eurozone economic data, as we have the business confidence for November, as well as the industrial, services and economic sentiment numbers from the eurozone. There is also the consumer confidence reading for November and the European Central Bank will publish its latest financial stability review.

Finally, this afternoon we will see the inflation rate from Germany. As the eurozone’s largest economy, it will be interesting to see what the number is. It is expected to drop to 1.6% from 1.8% on an annual basis.

A good day at the office for the dollar, despite the recent concern that next month’s interest rate hike will be the last made by the Federal Reserve for some time. The dollar made some significant gains against the pound initailly, but also strengthened against the euro.

There were no major economic data releases from the US yesterday, but the rest of the week promises to be a pretty busy one all told. Today we have the GDP growth rate for the third quarter of 2017 and Fed Chair Janet Yellen is set to give a speech later this afternoon.

Tomorrow we have the personal income data, and we end the week with the manufacturing purchasing managers’ index number. It is expected to decline slightly from 58.7 in October to 58.2 in November. However, it’s worth noting that any number above 50 indicates growth, so if the forecast proves true, it is still an extremely impressive number.