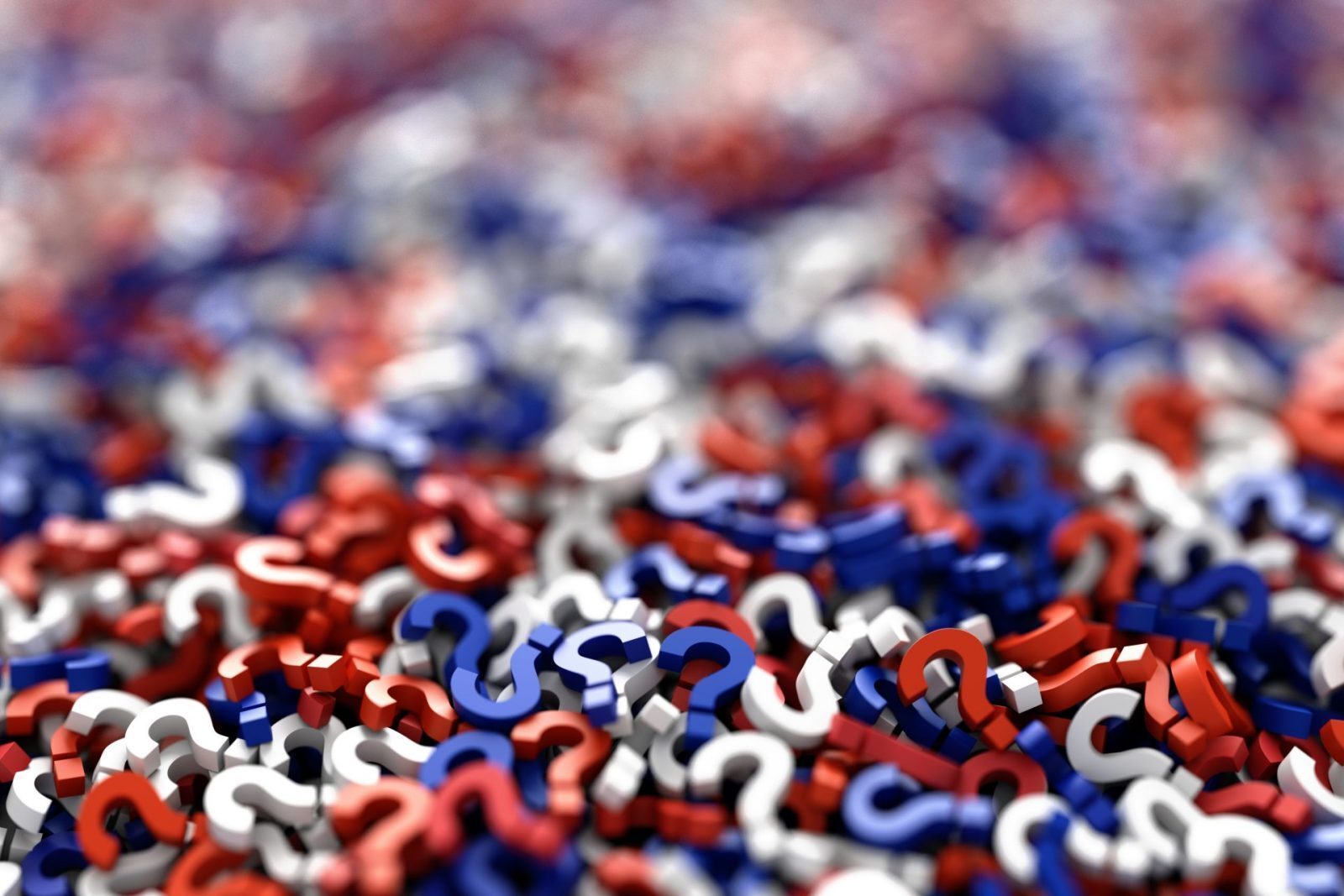 What was a quiet day for UK economic data still saw sterling slide to an eight-year low against the euro as fears over Brexit raised their heads yet again. Concerns over the direction (or lack of) the talks are taking has consistently piled pressure on the pound. That, coupled with strong data from the eurozone, saw the pound weaken significantly.

Germany showed strong growth in August, while manufacturing data from France also came in better than expected. It raises the possibility that European Central Bank President Mario Draghi will strike a hawkish tone when he speaks at the Jackson Hole meeting of central bankers on Friday but, if history is anything to go by, it is more likely he will play down eurozone strength. What US Federal Reserve Chair Janet Yellen says could well prove to be the most enlightening address, especially considering the rumours circulating that Donald Trump will replace her next year.

In light of the continued Brexit uncertainty, now would be the perfect time to have a listen to the latest webinar in our series. Two of our currency risk management experts talk about what Brexit could mean for businesses in the future. It’s definitely worth a listen.

It was a quiet day for UK economic data yesterday, but that didn’t stop sterling from weakening against the euro and US dollar. The pound has been under considerable pressure for some time now, not least because of the uncertainty surrounding Brexit and the future implications of it.

The passporting of financial services, border controls and single market access are just a few examples of the details that need to be agreed before we withdraw from the European Union. The lack of clarity pushed sterling down to an eight-year low against the euro at one point and a two-month low against the dollar.

Today we have some key economic data releases which could see sterling weaken further if they miss expectations. We have the second reading for GDP which is expected to remain at 0.3% and the business investment numbers which are expected to show a slide from 0.6% to 0.2%. Finally, we have the CBI realised sales numbers which will provide further insight into current consumer spending.

The chart below shows the movements between sterling and the euro over the past month. As you can see, it has been a considerable – and consistent – slide against the single currency.

The euro strengthened steadily throughout the day yesterday across a basket of currencies. The market’s ears were trained on what ECB President Mario Draghi would say in his opening remarks at a conference but, with the Jackson Hole Economic Symposium starting today, nothing new was revealed.

Instead, single currency movements were driven by some positive purchasing managers’ index (PMI) data. The two largest Eurozone economies, France and Germany, posted better-than-expected figures from their respective manufacturing sectors. This came as a bit of a surprise given the ZEW sentiment survey earlier in the week and the euro managed to recover some of its recent losses.

The aforementioned Jackson Hole Economic Symposium kicks off later and is an event attended by central bankers, finance ministers, academics and financial market participants. The information revealed during the Symposium often gives an indication of future monetary policy. Draghi is not due to speak today but will address the event on Friday. The tone he strikes is anybody’s guess at the moment, but we can expect some further movements in the euro; whether it weakens or strengthens really is dependent on what he says.

USD: mixed day for the dollar on eve of Jackson Hole meeting

It was a bit of a mixed day for the US dollar yesterday, as it made gains against sterling but weakened against the euro. Strong data from the eurozone helped strengthen the single currency across the board, while Brexit uncertainty continues to have a bearing on the pound.

The PMI service sector posted a better-than-expected reading as it surged to its best figure since April. However, PMI manufacturing index declined slightly and missed forecast. Meanwhile new home sales declined to a seven-month low.

The main focus of the markets will turn towards the Jackson Hole Economic Symposium which starts later today and continues through to Saturday. Investors will be looking toward the sentiments expressed by a variety of speakers, although particular attention will be on what US Federal Reserve Chair Janet Yellen says.

Given the speculation surrounding whether Donald Trump will replace her next year, it’s possible she will resist mincing her words and be explicit about the direction the Fed will take in the near future.