Brexit talks to resume this week 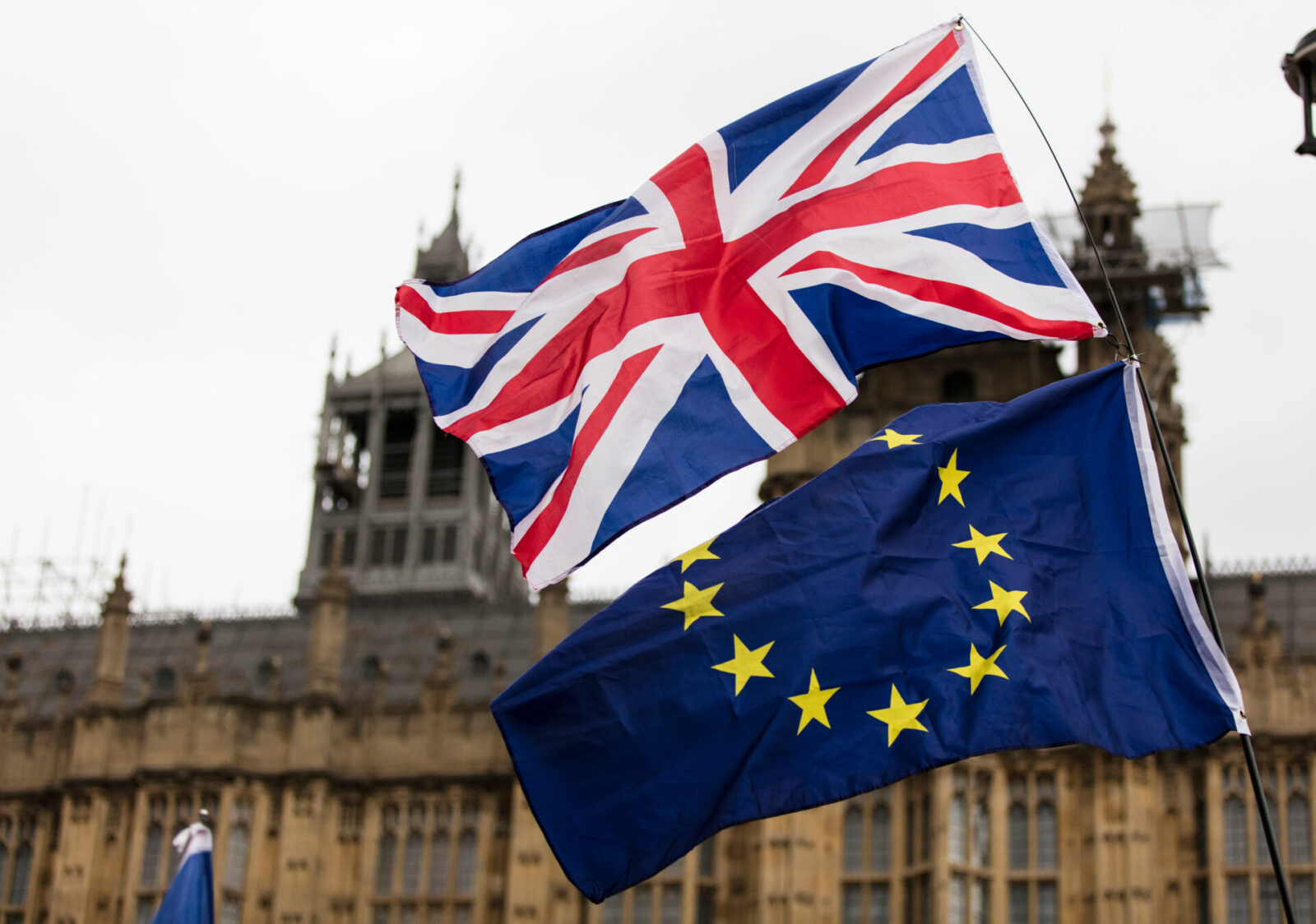 This week, Brexit talks between the UK and EU will kick off a busy agenda for July, with negotiations planned to take place weekly. The pound has started the week on a softer note due to worries over the progress of these upcoming talks. Over the weekend, the Prime Minister said that the government would be prepared to accept an ‘Australian style’ trade deal.

The euro had a strong finish to the week last week, as Christine Lagarde announced that she feels the Eurozone is “probably past” the worst of the coronavirus crisis. Meanwhile, a mixture of rising infection rates and optimism over economic recovery continues to influence the dollar.

Brexit talks between the UK and EU are due to begin again this week, with a packed agenda planned for July. However, there are doubts over whether a conclusion will be reached.

Tomorrow, the Prime Minister will set out his plans for a post-lockdown economic recovery. They are expected to include speeding up the building of hospitals, schools and roads.

This week will be fairly busy for data for the UK, with the final GDP figures for the first quarter of this year due tomorrow and consumer confidence figures on Friday.

The euro was strong against the pound and dollar at the end of last week, as the European Central Bank released their meeting minutes. It is also strong this morning ahead of a meeting between German Chancellor, Angela Merkel and French President, Emmanuel Macron. They are expected to discuss the recovery fund for the Eurozone, which still needs to be agreed upon.

President of the ECB, Christine Lagarde, said on Friday that the eurozone is “probably past” the worst of the economic crisis caused by the pandemic.

This will be a busy week for data from the Euro Area, with Business and Consumer confidence figures due to be released this morning. Inflation rate figures are due tomorrow, whilst final Manufacturing PMI data will be released on Wednesday.

The dollar continues to benefit from its ‘safe-haven’ status, due to worries about rising infection rates in some US states, however, it has slightly weaker this morning. Infection rates have cast doubts over whether the US economy can achieve the ‘V-shaped’ recovery that many are hoping for.

Cases rose across the United States by at least 39,818 on Thursday, the largest one-day increase of the pandemic, with Texas becoming the new hotspot.

Several US data releases are scheduled for this week, including Non-Farm Payrolls on Friday. The US economy added a record number of jobs in May, so it will be interesting to see if June’s figure is as significant.