Brexit talks to resume next week 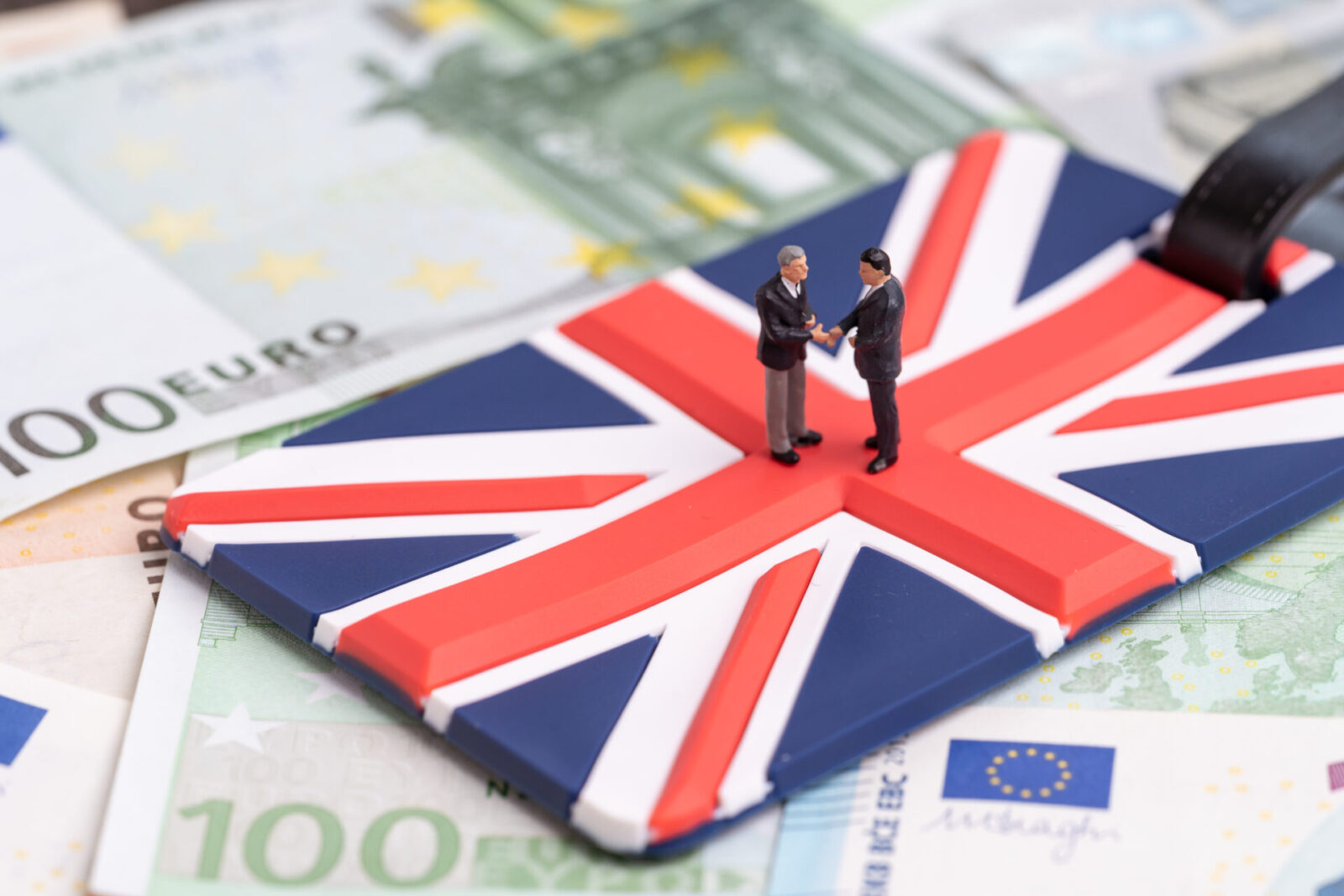 The pound is strong this morning ahead of Brexit negotiations, which are due to resume between the UK and EU next week. Sticking points remain on both sides, however, Irish Prime Minister, Micheál Martin, said yesterday that he believes there is a “landing zone” to reach a post-Brexit trade deal. The UK’s Chief negotiator, David Frost, also commented saying that an agreement can be reached in September. We could see both the pound and the euro impacted by the rhetoric surrounding these talks.

The dollar is still weak as it awaits a conclusion to congressional talks on the US stimulus package. Retail sales data is due for the US today and is expected to show a small growth.

Make sure you lock in your exchange rate with a forward contract today, so your business isn’t affected by uncertainty. Speak to your Business Trader on 020 7898 0500 to get started.

The pound is at fairly strong levels against the dollar and mostly unchanged against the euro ahead of Brexit negotiations, which resume next week. There were some positive comments from both sides of the table yesterday, which has perhaps supported sterling over the last 24 hours. However, there’s no knowing the direction the negotiations will take over the coming weeks.

MPs have warned that the UK must be alert to so called ‘hostile states’, such as Russia and China, using the pandemic to their advantage. The Commons Defence Committee has called for a “robust assessment” of the threat Moscow and Beijing pose to UK interests at home and abroad. Downing Street has promised its “integrated review” of foreign, defence, security and international development policy will be the most far-reaching since the Cold War.

The euro is strong against the dollar and weaker against the pound, ahead of GDP data for the Euro Area. This is the second estimate for the second quarter of this year and is expected to show that the economy by 15% year-on-year.

It was announced yesterday evening that anyone travelling to the UK from France will have to self isolate for 14 days. This will come into effect tomorrow. Clement Beaune, France’s secretary of state for European affairs, tweeted that the UK’s decision was a matter of “regret” for the French and France has warned that it will take “reciprocal” measures.

USD: Retail sales for the US today

Jobless claims data for the US came in better-than-expected yesterday. The 4-week moving average of US initial jobless claims, eased to 1.25 million in the week ending August 8th.

However, the dollar shrugged off this news. It is still weak due to the stalemate between Democrats and Republicans on the coronavirus stimulus package, which still hasn’t been finalised. Funding for the US Postal Service has become a major sticking point in congressional talks.

A series of data for the US will be released later today, including retail sales, which are expected to show a small growth of 1.6% in July. Industrial and manufacturing production figures will also be released.