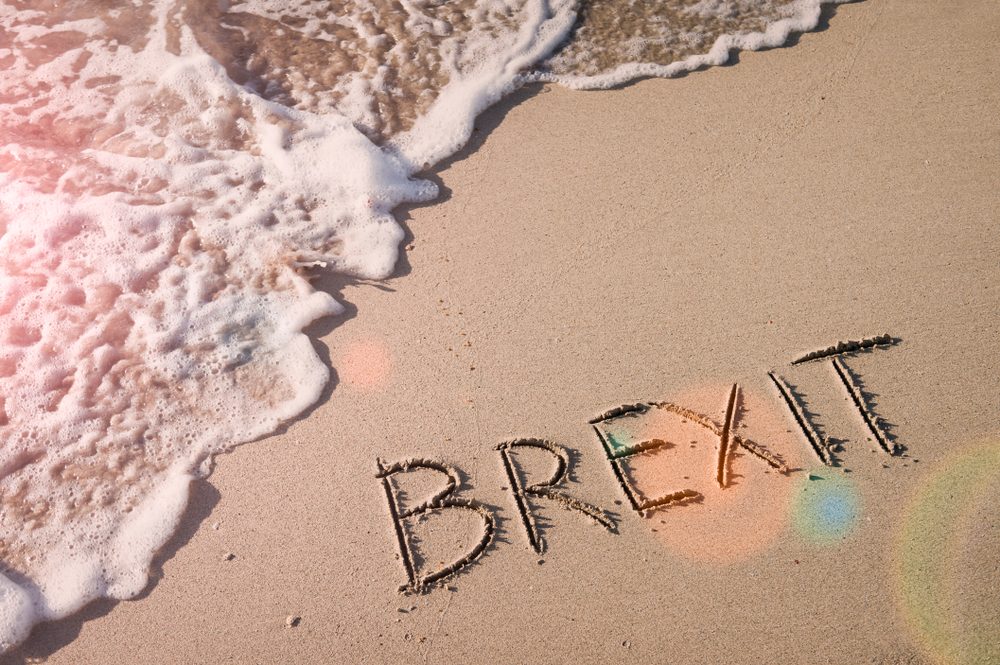 Yesterday, the leader of the Commons, Andrea Leadsom, confirmed that on Monday, Theresa May will make a statement to MPs about the next steps in the Brexit process and that she will table a motion. She went on to say that that the debate and Brexit plan B vote will be held on Tuesday 29 January. The debate is expected to last a full day and MPs will push for votes on a variety of plan B amendments.

No 10 confirmed that the prime minister will not change her stance on the customs union or a second referendum, and that she is determined to stick to her Brexit ‘principles’. The problem with this, of course, is that unless May is prepared to countenance some form of compromise, it is unlikely that Parliament will vote in favour of any fresh proposals. On the flipside, if the UK were to agree to remain in the customs union, this would effectively mean that the UK would be tied to a very similar arrangement with the EU, without any say in the rules it would be forced to abide by. In many ways, the exact opposite of taking back control.

Sterling made some slight gains against the euro and dollar, as the markets still look to be waiting to see whether recent developments are good or bad news for the UK. Until the vote on the Brexit plan B, it is unlikely we will see any major moves, although if May did become a bit more flexible, some sterling strengthening could be on the cards. Until the vote, the House will be in a bit of a stalemate, as Jeremy Corbyn refuses to speak with May until she agrees to take a no-deal Brexit off the table.

A Conservative MP has shaken things up by pledging to put down an amendment to May’s Brexit plan that would see MPs vote on whether to hold a second referendum. Sarah Wollaston had previously withheld her amendment because Jeremy Corbyn would not support it, but has now called on the Labour leader to support her. It could be one of many amendments put forward by MPs following May’s statement.

Our forecasts will be ready for you to download early next week, so do check your inboxes for details of how to get hold of them. We’ve made it as simple as possible to grab hold of your free copy, because we believe they make an important point: that forecasts make for interesting reading, but show how dangerous it can be to make a decision based on them that later turns out to be wrong.

In the meantime, why not take a look at our R&D tax credits page? Many companies will be approaching their year end before long and it is vital that you put your claim in soon to maximise the potential returns. On Air Dining managed to recoup £140,000 for only eight hours work. Email business@smartcurrencybusiness.com to find out more about this exciting opportunity.

Yesterday, the Royal Institution of Chartered Surveyors reported that the threat of Brexit has significantly affected the UK housing market, with prices falling at the fastest rate in six years. In addition, the outlook for sales is said to be at the weakest it has been for two decades. Sales expectations for the next three months came in at the lowest they have been since the survey started in 1999.

In a sign of the Brexit uncertainty that has blighted the UK for almost two years, sales expectations from January to March – when the UK is set to leave the EU – are either flat or negative in every single region of the UK. House prices fell for the third month in a row in November 2018 and many estate agents have reported the quietest Decembers for many years.

This morning we will see retail sales for December, which are expected to drop to -0.8% from 1.4% the previous month. On an annual basis, they are forecast to have grown by 3.6% from the same month the year before.

It seems to be that almost everywhere you look there is a confidence vote going on somewhere, with the Greek prime minister just the latest to survive one. Fears of a snap election in Greece have abated somewhat following the result, but there are still plenty of challenges to overcome. The problems came about following Alexis Tsipras agreeing to the landmark Macedonia name-change accord and they are far from over with this victory. Then there is the continued pressure the government are under from creditors who bailed out the country.

Construction output in the eurozone grew by 0.9% in November from the same month a year previous, following a downwardly revised 0.6% gain the previous month. On a monthly basis, output shrank by 0.1% after declining by 1.6% in October. The eurozone’s inflation rate came in at 1.6% in December from 1.9% the previous month, which was in line with expectations.

There are no major economic releases from the eurozone today, although we will see the current account figures for November. Last time around, they came in at €26.6 billion and it will be interesting to see what the reading is this time around, especially given the recent signs that the eurozone economy is struggling.

Initial jobless claims decreased by 3,000 to 213,000 in the week ending 12 January from the previous week’s unrevised level of 216,000. It is the second consecutive week of declines and brought the number of Americans claiming unemployment benefits to the lowest level since the week ending 8 December 2018. The figure was better than the 220,000 the markets had been expecting and is further evidence that the job market is healthy in the US.

The government shutdown entered its 27th day yesterday, with a new poll showing 57% of voters would definitely vote against Donald Trump in the 2020 presidential election. CBS reported that the White House is considering having Trump deliver the State of the Union from the Senate chamber, following Speaker Nancy Pelosi’s request that he delayed the address until after the shutdown ended.

It is a relatively busy end to the week for America, with the manufacturing and industrial production figures for December on the schedule. We will also see the University of Michigan’s preliminary reading of the consumer sentiment for January. In December, the figure came in at 98.3 and it is expected to drop a little to 97.0 this month.