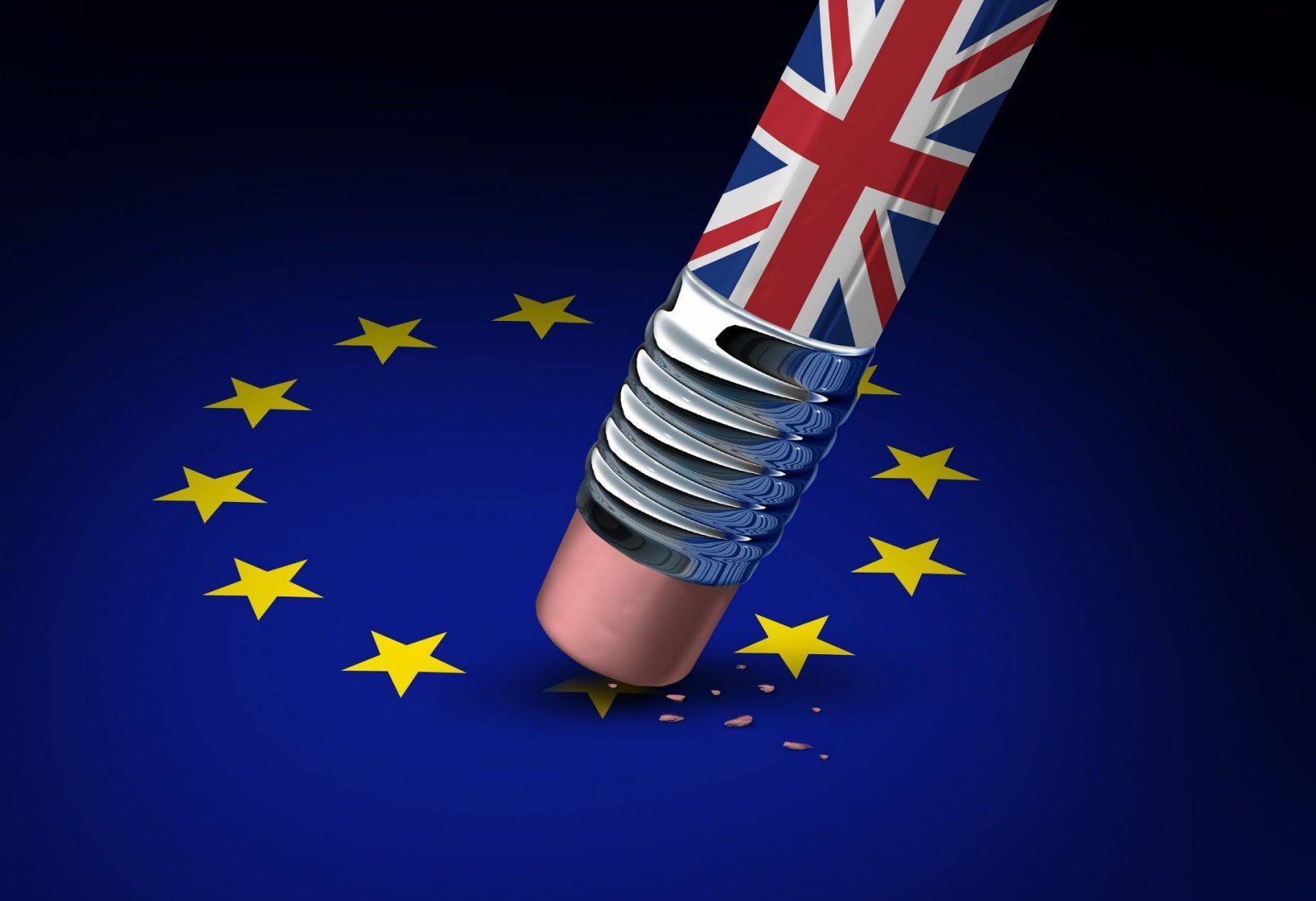 Three months after Article 50 was triggered, and with the Conservatives yet to form a government, Brexit negotiations are finally set to begin today. Negotiations will be held in Brussels and are due to begin at 10am UK time.

At this stage, it’s impossible to know how discussions will go, but we can expect to see some sterling movement as news filters through over the coming days, weeks and months.

GBP: talks with EU to officially begin at 10am

The last few weeks in the UK have been surprising to say the least. The election didn’t pan out as expected, and the Bank of England shocked everyone last week by edging a step closer to raising interest rates with the 5-3 vote.

However, the moment that the markets and public have been anticipating for some time now starts at the beginning of this week, as the Brexit negotiations officially begin. It will be interesting to see how the negotiations go, as what the nation wants seems to have shifted if the election results are anything to go by. Many analysts are suggesting this could result in a softer Brexit.

In terms of economic data it is fairly quiet this week, but the market will be focused on the opening of Parliament and the Queen’s speech on Wednesday. In addition, the Conservatives are still to confirm an agreement with the Democratic Unionist Party.

EUR: another Greek tragedy averted as can is kicked again

During the Economic and Financial Affairs Council (Ecofin) meeting, it was agreed that Greece would get the capital injections it so desperately needed. However, Greece did not get everything she wanted and had to make several concessions. Christine Lagarde, the IMF’s managing director, said the deal was the ‘second-best solution’ but the markets took comfort from the news.

Looking ahead to the rest of the week, there will be a lot of focus on the Brexit negotiations. It was reported on Friday that the UK has agreed to sort out its EU ‘divorce bill’ and citizens’ residence rights before starting Brexit trade talks. The progress of these talks will likely be the biggest driver of price action over the coming weeks.

In terms of economic data, much of the attention will be on Friday as the purchasing managers index is set for release for the manufacturing and service sectors.

USD: Trump confirms he is under investigation

Wednesday’s Federal Open Market Committee meeting surprised many people, as they are seemingly adamant about normalising policy, brushing off some of the recent bout of weak data. Yet again however, Trump’s actions still cast a seed of doubt in investors’ minds toward further rate hikes this year. In a tweet on Friday he confirmed he is under investigation for firing former FBI Director James Comey.

Looking to the week ahead, it’s fairly quiet on the data front. We’ll be keeping a keen eye on any political developments throughout the week.