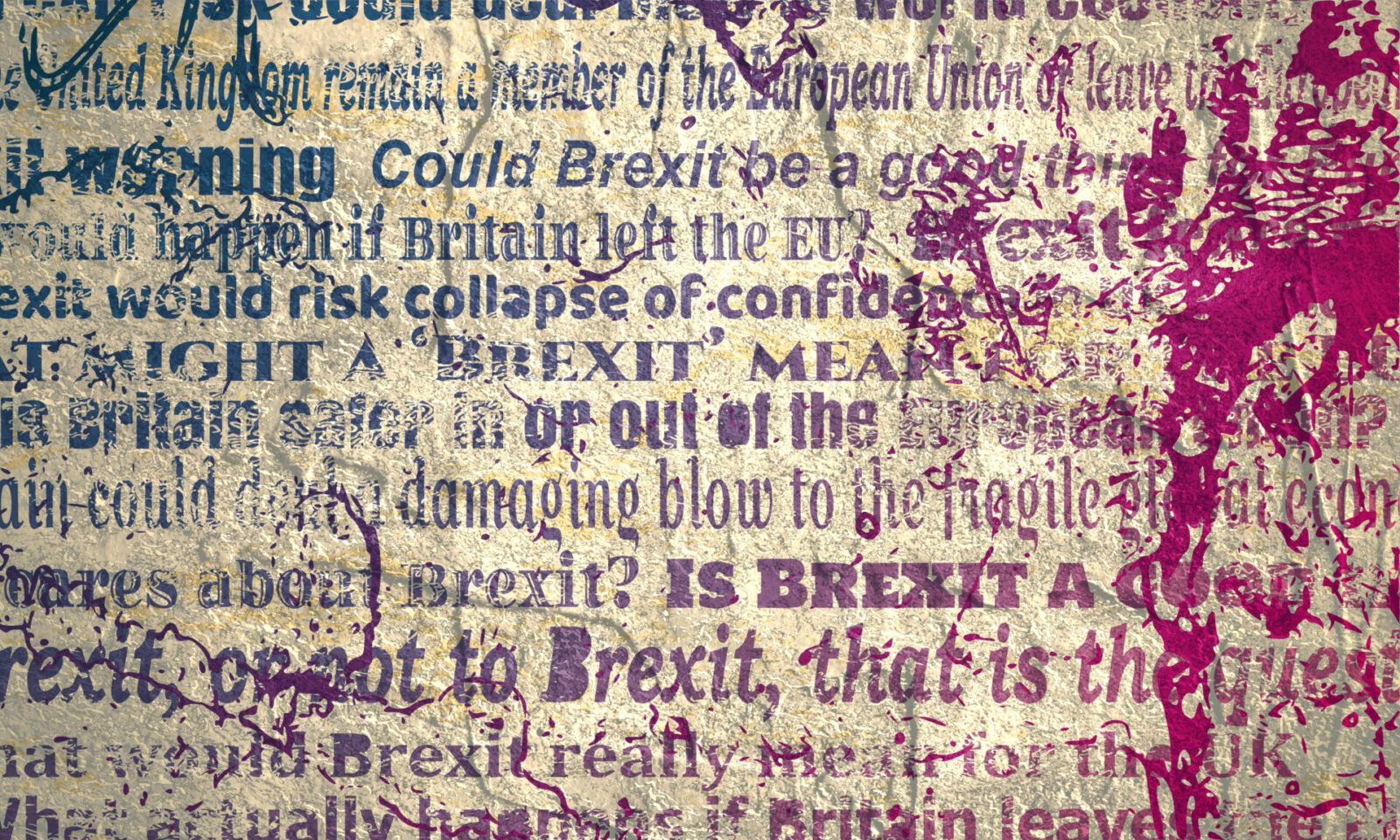 As we approach the deadline to secure a trade deal, Brexit related headlines are driving the pound. The pound weakened overnight against both the euro and the dollar on reports of Brexit jitters between the two sides, including that French officials want to give the UK a 48 hour ultimatum to make concessions. However, sterling has made a strong recovery this morning.

PMI data for the UK, EU and US will be released today, which will serve as a good indicator of how each economy performed in November.

The pound fell sharply overnight against both the euro and the dollar but has made some recovery this morning. This comes after reports that French officials want EU officials to say talks have failed unless the UK concedes to EU demands within 48 hours. As with talks ahead of the withdrawal agreement last year, Brexit headlines are driving the pound. Negotiations continue today.

EU Chief negotiator, Michel Barnier, said that “talks stand in the balance” whilst President Macron said that he won’t sign up to anything that goes against France’s long-term interest.

Markit PMI data is due to be released for the UK this morning, which is expected to show that the service sector fell into contraction territory in November.

EUR: PMI data for Germany and the Eurozone today

The euro surged to its highest level in over two years against the dollar this week and is still strong this morning. Vaccine hopes, promise of monetary stimulus and political certainty following Biden’s election are keeping the dollar weak and the euro strong.

Next week, the European Central Bank are expended to extend their quantitative easing programme, which could cause the euro to strengthen further.

Unemployment data was released for the Eurozone yesterday, which showed that the unemployment rate edged down to 8.4% in October, from 8.5% in the previous month and moving further away from an over two-year high of 8.7% hit back in July.

Today, PMI data for Germany and the Eurozone will be released, which should serve as a good indication of how these economies performed in November.

The dollar is a ‘safe-haven’ currency, meaning that it tends to strengthen in times of crisis. Due to news that vaccines will be rolled out soon, hopes of a stimulus package for the US economy and a more ‘conventional’ governance due to Biden’s election, the dollar is weak and riskier currencies are in favour.

A bipartisan group of US senators has proposed a $908bn stimulus bill in an attempt to get the ball rolling on securing a stimulus package to help the US economy.