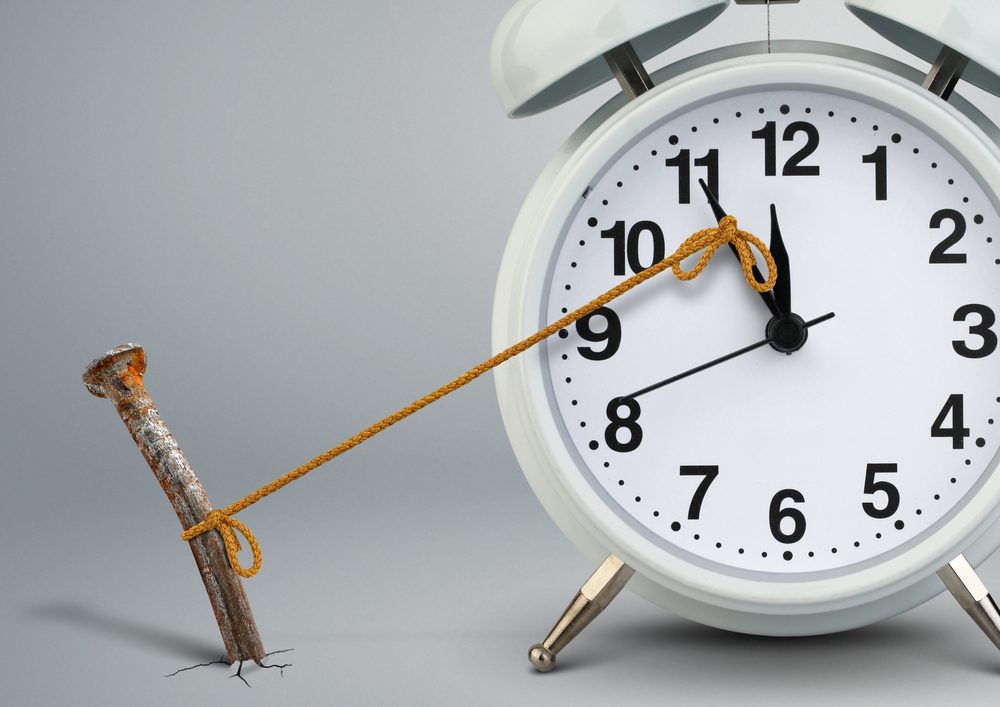 The pound had a fine day against the euro and dollar yesterday, almost hitting €1.15 and $1.31. The moves came following a Brexit delay push, where Labour confirmed it would back an attempt to prevent a disorderly no-deal Brexit. Yvette Cooper has tabled an amendment that could force Theresa May to ask the EU to delay the UK’s exit. Investors clearly believe that a no-deal Brexit is the worst possible scenario for sterling and so any move away from that possibility was always likely to boost the pound.

However, the EU’s chief Brexit negotiator gave an interview to the Luxembourg Times in which he said that if the UK asked for an extension, it would have to be approved by EU leaders. Interestingly, he added that for this to be agreed, it would require a stable majority in London for all laws related to Brexit. There will no doubt be those who believe the majority of Parliament would prefer an extension, but that is not necessarily the case. We will know more next week.

Jacob Rees-Mogg said that no deal could not be taken off the table without the government’s say so. The pro-Brexit Conservative MP said that May should close Parliament temporarily if necessary to stop the passing of a bill blocking no deal. Later, Brexit secretary Stephen Barclay said that the government would need to pass legislation to prepare for a no-deal Brexit. Confused? We are. But one thing is clear: rightly or wrongly, the City believes the chances of exiting the EU without a deal have diminished.

If we look at the pound’s recent moves in context, we can see that it has strengthened by 3% against the euro and 2% against the dollar in the last two weeks alone. Such moves present UK importers with an opportunity to de-risk near to the top of the range throughout 2018. It should also serve as a clear warning for UK exporters to lock in their forecasted revenues.

Our currency forecasts have proved extremely popular already, with several hundred downloads to date. Do grab hold of your own copy and let us know your thoughts. They include rate predictions from some of the major banks around the world, as well as some of the things to focus on in this coming quarter and beyond.

It has been a good few days for the pound, but yesterday’s gains were the biggest for some time. The strengthening against the euro and dollar was brought about through a perception that there is a diminished chance of the UK leaving the EU without a deal. Labour has said it will support an amendment to Theresa May’s proposals that would prevent a no-deal Brexit.

The Confederation for British Industry’s business optimism indicators decreased to -23 in the first quarter of 2019, from -16 the previous quarter. It is the lowest reading since the third quarter of 2016 and, unsurprisingly, is because of Brexit uncertainty. It will be interesting to see what the next reading is, especially given that by then we should know far more about the future relationship we can expect with the EU. Industrial trends orders dropped to -1 in January from +8 the previous month and well below expectations of +5. It is the first decline in factory orders after two months of growth.

There are no economic data releases from the UK today, but Brexit-related headlines will no doubt continue to dominate proceedings. It has to be said that the pound has been faring rather well of late, especially given the profound uncertainty which looms large. It appears that the City is expecting a softer Brexit, but the chances of a no deal are preventing any major strengthening.

The only release of note from the eurozone yesterday was the flash consumer confidence reading for January. While the indicator rose to -7.9 from a two-year low of -8.3 the previous month, this was still worse than market expectations of -6.5. However, this is only a preliminary estimate, so a revision in the future is not beyond the realms of possibility.

Today is an extremely busy day for the eurozone, with the Markit manufacturing and services purchasing managers’ indices from Germany and the eurozone. It will be interesting to see how both factors have performed in the first month of the year and we could see some euro movements if the readings are significantly different to expectations.

We will also see the European Central Bank’s latest interest rate decision. Rates will certainly be kept on hold this time around, so attention will be paid to the accompanying press conference. Any comments on the eurozone’s recent economic performance will be particularly interesting.

USD: Democrats will investigate Trump’s use of security clearances

Yesterday, there were reports that Democrats on the House oversight committee have launched an investigation into Trump’s use of security clearances. They said that there have been ‘grave breaches’ in the process and it will be interesting to see what, if anything, is uncovered. It will be another headache for the former reality TV star who is up against it at present. He is overseeing the longest government shutdown in history with no clear solution in sight. Polls show that most Americans are against the shutdown.

Mortgage applications in the US dropped by 2.7% in the week ending 18 January 2019, following a 13.5% gain the previous week. As with the eurozone, today we will see manufacturing and services PMI from the US. Both are expected to have dipped a little from the previous month’s reading. We will also see initial jobless claims up to 19 January 2018 which are expected to nudge up to 220,000 from 213,000, although recent readings have been much better than what has been forecast.