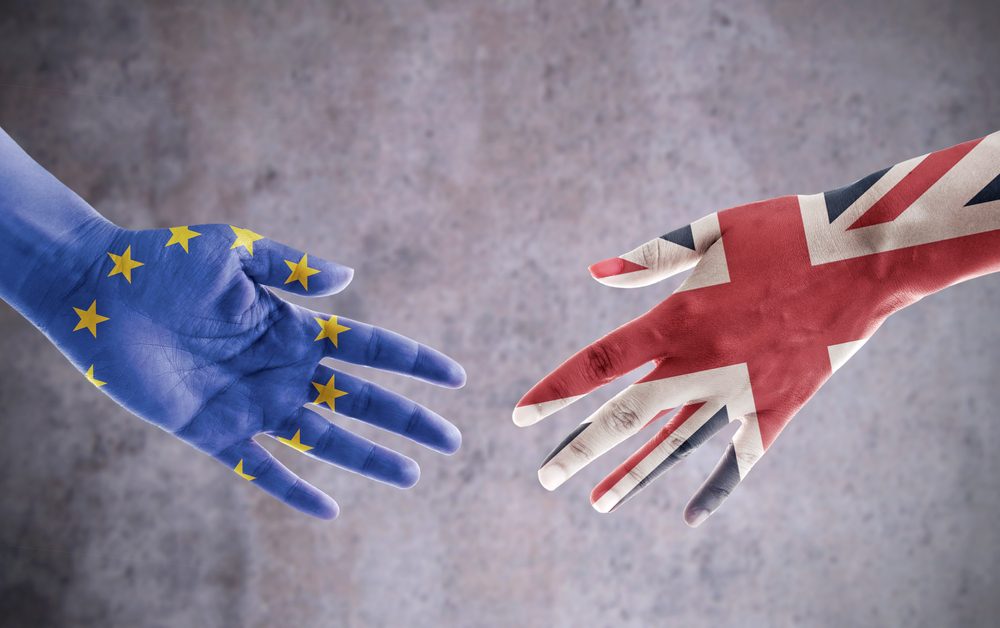 Robust GDP figures from the UK didn’t do all that much to sterling yesterday morning. Reports that the UK economy expanded on average by 0.6% during the three months to July 2018 would normally help strengthen sterling, but the release was overshadowed by Brexit concerns. There simply was not the risk appetite we might have seen in different circumstances.

But then the European Union’s chief Brexit negotiator Michel Barnier spoke at a conference in Bled, Slovenia, where he said that a Brexit deal within six to eight weeks is ‘realistic’. Off came the shackles of the morning and the pound jumped once more against the euro and dollar. Intriguingly, Barnier said that those claiming the EU had rejected the Chequers plan were incorrect, even as news filtered through that up to 80 Tories will vote against the plan.

We now appear to be in a position where the EU are open to the UK’s proposals, but the UK can’t agree on whether it is open to its own proposal. Theresa May is in an impossible position, where no matter what she does she cannot win. Downing Street was defiant and said the Chequers Brexit plan is ‘the only plan on the table that will deliver on the will of the British people while avoiding a hard border in Northern Ireland’.

Over the weekend, Sweden’s election showed a country deeply divided. The Social Democrats remain the largest party with 28.4% of the vote, but there have been calls for the incumbent prime minister, Stefan Löfven, to resign. We could be in for weeks or even months of negotiations to form the next government.

Today we have the unemployment rate from the UK, as well average earnings for July. We will also see the ZEW economic sentiment indices from Germany and the eurozone. However, while you wait for those releases to come in, why not download your free copy of our Treasury Management white paper? It provides a broad overview of some of the things to consider if you’re a UK SME with foreign currency exposure. In these tumultuous times, it will always normally be better to put strategies in place to protect your budgets, margins and profits.

The week started with a bang as there was a barrage of economic data from the UK which showed that the UK economy is in better shape than previously thought. Whether you loved or hated the World Cup, it is clear that it had a positive effect on the UK economy, as GDP growth accelerated to 0.6% in the three months to July 2018. This was up from 0.4% in the previous period and helps highlight how extended periods of warm weather – and England’s progress in the World Cup – encouraged us all to spend a little more.

Construction output was impressive too, coming in at 3.5% against expectations of 2.6%, although manufacturing production dipped by 0.2% when a 0.2% increase had been forecast. We also saw the total UK trade deficit shrink to just £100 million in July from £900 million in the previous month.

However, shortly after midday, we saw reports that Barnier said a Brexit deal within six to eight weeks was ‘realistic’. This trumped all other releases and the pound jumped against the euro and dollar. If a deal is agreed in the timeframe that Barnier alluded to yesterday then it wouldn’t be a surprise to see some further sterling strengthening. On the other hand, if talks fall through then the pound could sink.

Today we have the unemployment rate and average earnings for July. Excluding bonus, wages are expected to have picked up a little from 2.7% to 2.8%.

On a day when economic data for the UK was more encouraging than it has been for some time, it was comments made by Michel Barnier that affected the currency markets. Following reports that the EU’s chief negotiator thought that agreeing a Brexit deal within the next six to eight weeks is realistic, the pound strengthened against the euro and dollar.

Towards the middle of yesterday afternoon, we also learned that EU leaders are on the verge of announcing that a Brexit summit will take place in November. There is speculation that leaders will instruct Barnier to work with the best of the Chequers proposals. It is looking more and more likely that almost everyone wants to secure a deal before the deadline.

Today we have the all-important ZEW economic sentiment indices from Germany and the eurozone. Concerns over the impact of a trade war have diminished expectations in recent times and in Germany, the figure is forecast to fall further to -14.0 from -13.7. We will also see the employment change figures from the eurozone in the second quarter of 2018.

USD: Beijing will respond if US imposes new tariffs

While the headlines were dominated by Brexit, China’s foreign ministry reiterated that Beijing will take countermeasures if the US imposes new tariffs. As it stands, both sides have imposed tariffs on $50 billion of each other’s goods, with Trump threatening tariffs on a further $200 billion. Last week, Trump went even further and suggested he might place tariffs on another $267 billion of goods – including mobile phones. That would significantly escalate the trade war.

Trump did Tweet that the US GDP rate is higher than the unemployment rate for the first time in 100 years. However, a cursory search reveals that it has actually happened 185 times since 1948. Still, why let the truth get in the way of a good boast?!

We saw consumer inflation expectations from the US yesterday, which increased to 3% in August from 2.98% in July. Today’s releases include the business optimism index for August, but it is otherwise quiet. However, on Thursday we will see the inflation rate for August and on Friday we will see retail sales and industrial production figures for August.